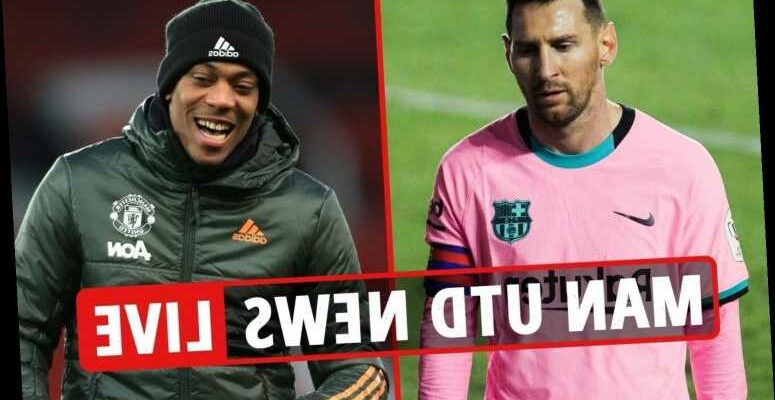 The Red Devils unbeaten record was finally ended this week in the surprise 2-1 defeat by Sheffield United at Old Trafford.