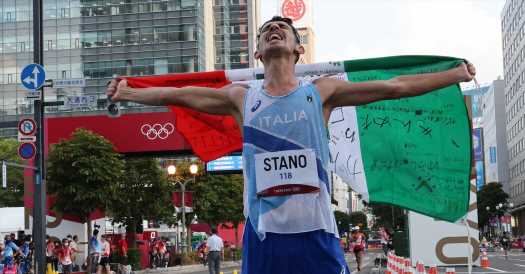 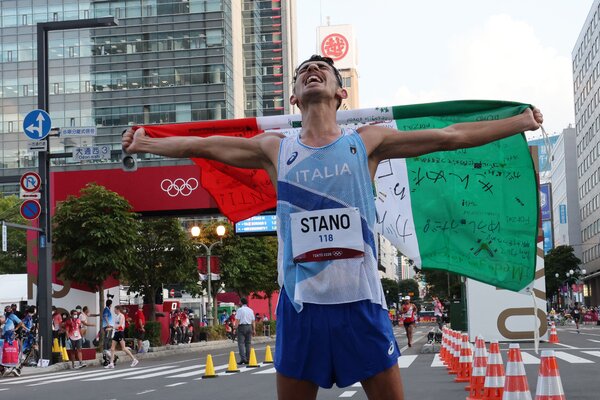 TOKYO — Only the purest of the purists revel in 50-kilometer racewalking.

All that arm swinging and hip swaying for more than three hours.

You thought the marathon was long at 26.2 miles in two-plus hours?

The 50-kilometer racewalking world-record holder, Yohann Diniz of France, raced, er, walked the course of about 31 miles in three hours 32 minutes and 33 seconds in 2011. The more common 20-kilometer race walk is a sprint by comparison.

So for the brave few aficionados hooked on the race, the 50-kilometer race on Friday morning local time will be bittersweet.

It will be the final version of the race at the Olympics. Yes, the 50-kilometer event is walking into the sunset and will not return for the Paris Games in 2024.

The Olympic committee has decided the race does not fit with the organization’s stated mission of gender equality. It is the only event on the Olympic program that has no approximate equivalent for women. Rather than add a women’s race, the I.O.C. will introduce an unspecified mixed-team racewalking event.

This has Elliott Denman upset. Denman, a sportswriter who was a racewalker for the U.S. team in the Melbourne Games in 1956, said in an email that he was angered by the removal of “the longest and toughest of all events.”

The race, which was introduced in 1932 at the Los Angeles Games and held every Summer Olympics since then except the Montreal Games in 1976, is apparently too slow and tedious for younger sports fans. On television, the walkers also look like they’re jogging, which doesn’t help the sport.

“Unless the situation takes a drastic U-turn somewhere down the road, and don’t get your hopes up about it — the Sapporo 50K champion will be the 20th and last in an amazing series,” Denman wrote. Racewalkers, he added, “loved every step of their long journeys” and “now, for all that effort, they’re being told to ‘go take a hike.’”

The race, like the men’s and women’s marathons, was moved from Tokyo to Sapporo, on the northern island of Hokkaido, because it’s cooler there. It will begin at 5:30 a.m. local time, just after sunrise, with one final medal ceremony to follow.