Coco Gauff has gotten her ticket to Wimbledon’s second week after a comeback win Friday on the game’s most storied and famed court. 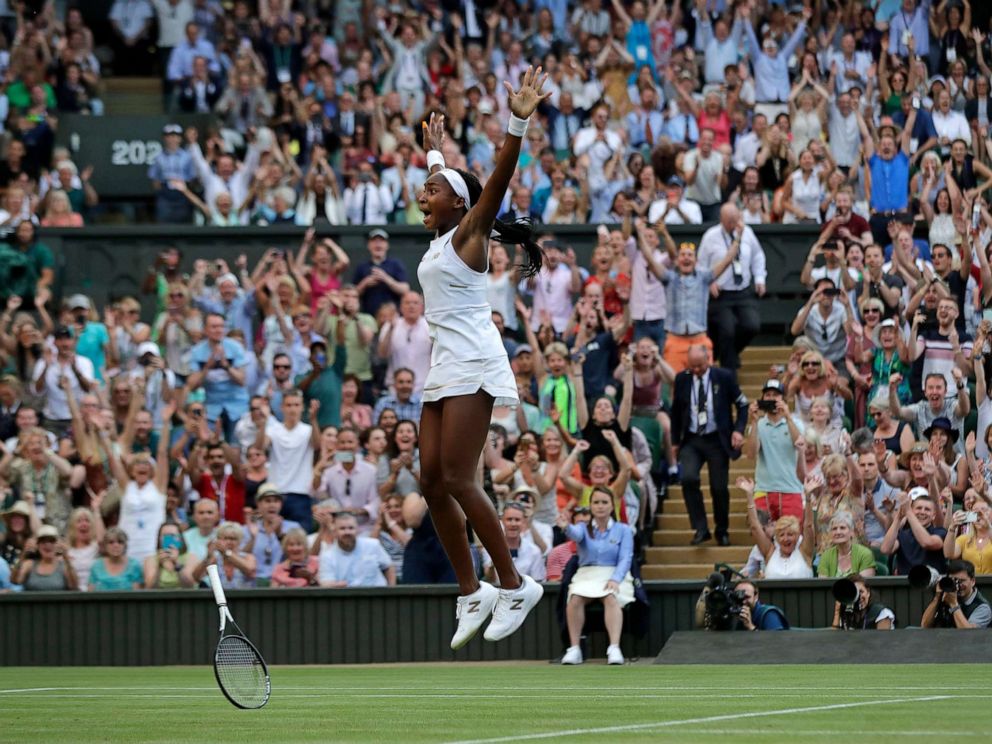 In her post-match interview with the BBC, Gauff said that she is not thinking about the tournament’s second week yet because of her mixed doubles’ match on Saturday.

Gauff also joked about her comfort level on the Wimbledon courts. 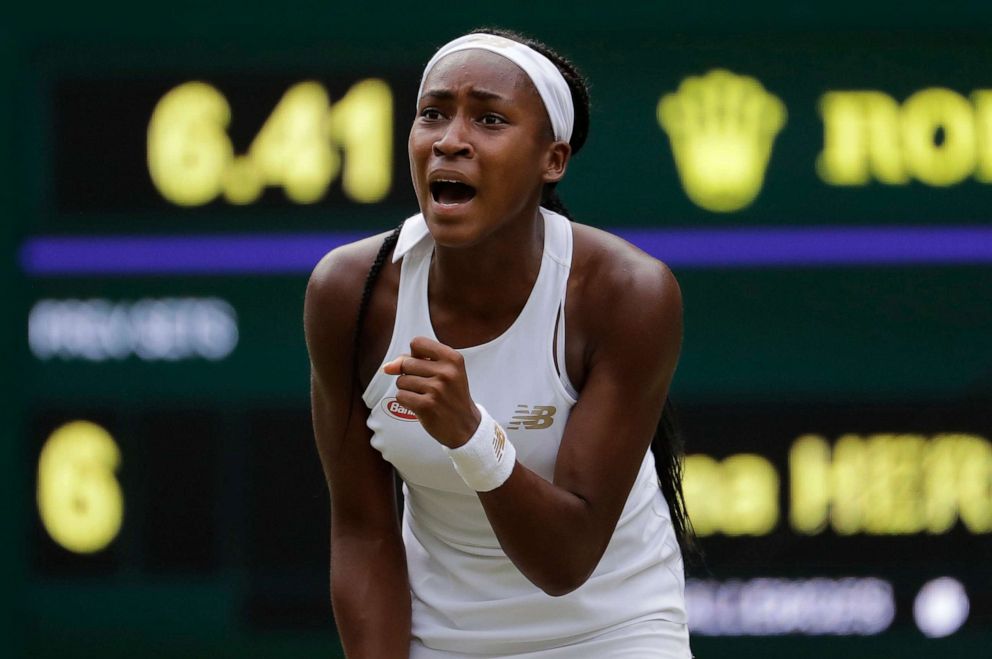 “People say Court 1 is my court,” she said. “But I guess Centre can be my court as well.” 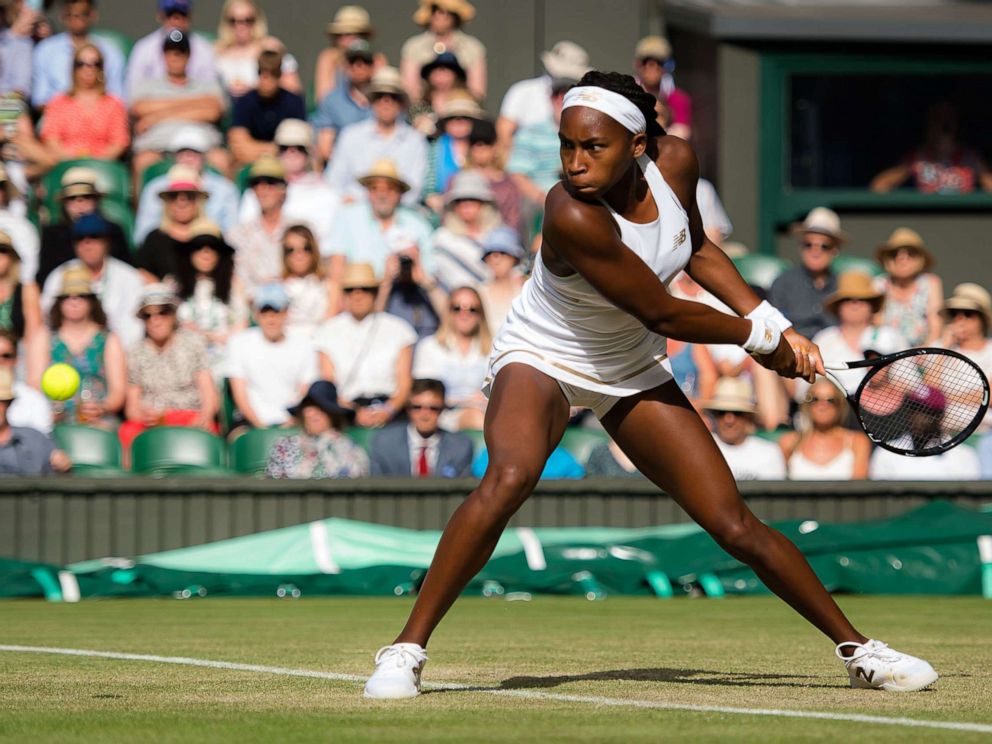 Gauff has taken the sports world by storm after defeating Venus Williams earlier this week.

She will be the youngest player to advance to Wimbledon’s Round of 16 since 1991. The Florida teen will face off against Simona Halep, the 2018 French Open winner, on Monday.