Read on for all this and more with all the latest Arsenal news, transfer gossip and updates. 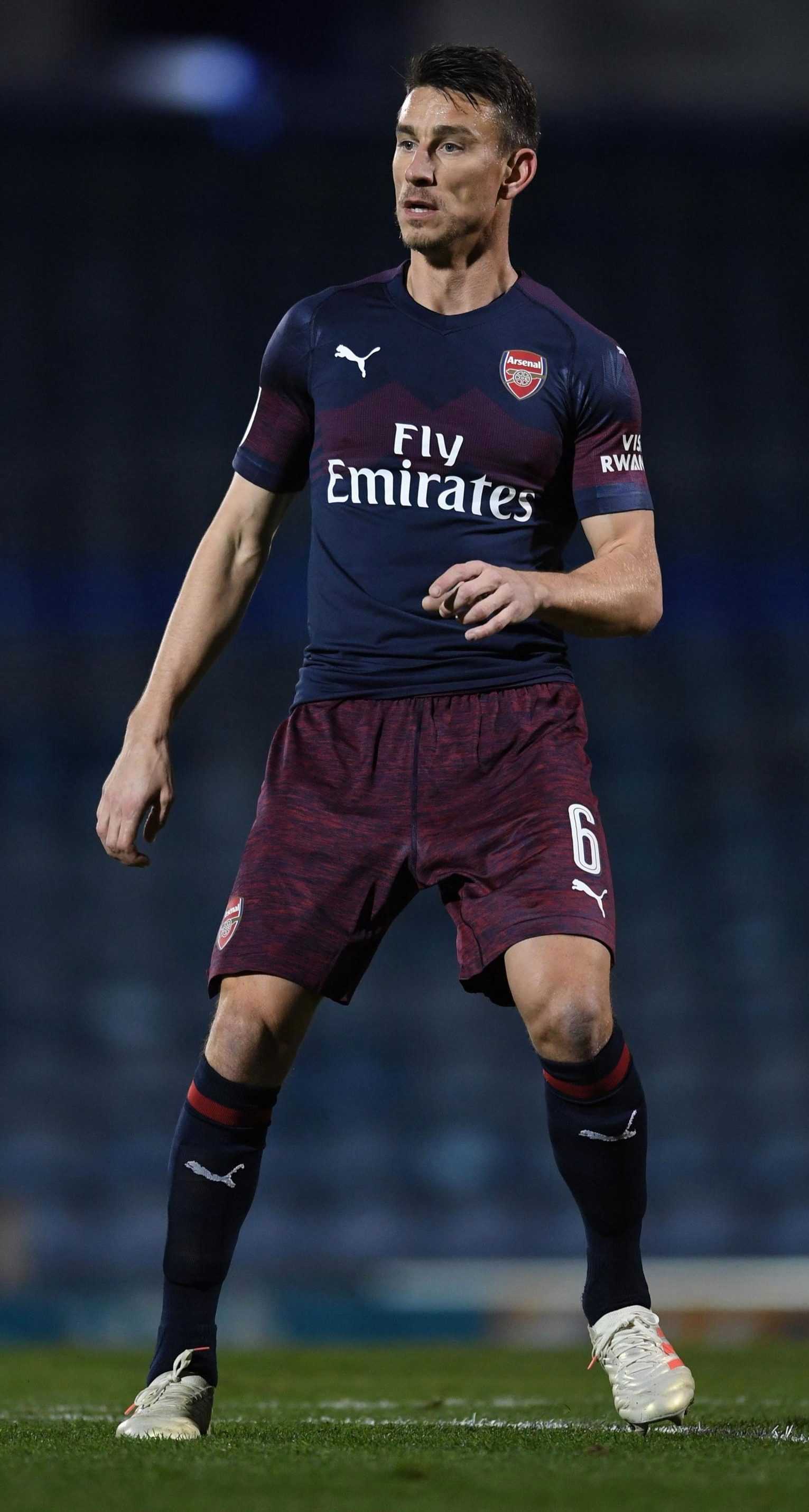 UNAI EMERY has decided to release Danny Welbeck on a free transfer at the end of the season, with Crystal Palace now leading the chase for the Arsenal striker.

The Gunners have high hopes of Reiss Nelson, currently on loan at Hoffenheim, stepping up in his place.

LAURENT KOSCIELNY limped off for Arsenal U21s tonight in their Checkatrade Trophy defeat to Portsmouth.

The centre-half is only just easing himself back after seven months out with a serious Achilles injury.

IAN WRIGHT claims for once it is Manchester United in turmoil – leaving Arsenal well placed for a momentous victory.

ARSENAL, Chelsea and Tottenham will battle for Feyenoord wonderkid Orkun Kokcu, according to reports.

The 17-year-old is one of the hottest young talents in Europe and the Premier League big boys are on red alert.

But they are set to face competition from Spurs for the Austrian attacking midfielder.

A STEPH IN THE RIGHT DIRECTION

STEPHAN LICHTSTEINER has achieved legendary status at Arsenal… but it's not because of his form on the pitch.

From tying his team-mates' laces during a game to falling over while trying to celebrate, he always manages to steal the show.

AARON RAMSEY will NOT be getting a new contract offer as Unai Emery ignores fresh calls to keep the Arsenal star.

ADRIEN RABIOT has put Arsenal and Tottenham on red alert by ending talks about a new deal with Paris Saint-Germain.

The stylish midfielder is out of contract at the end of the season and the Ligue 1 champions are keen to extend his stay at the Parc des Princes.

ARSENAL and Chelsea are ready to battle for Real Madrid star Isco – but could face competition from rivals Tottenham.

The three heavyweights have each been linked in the past but his comments could spell bad news.

PIERRE-EMERICK AUBAMEYANG has warned opposing defenders he has only just started after shooting to the top of the Premier League goal charts.

Arsenal’s £60million striker has set his heart on winning the Golden Boot in his first full season in England.