Zendaya: It’s great to have Tom Holland’s love and support

Zendaya did her own makeup for the 2022 Oscars

He made it onto the grid.

Zendaya shared a sweet black-and-white photo of her and boyfriend Tom Holland on Instagram Wednesday in honor of his 26th birthday.

“Happiest of birthdays to the one who makes me the happiest <3,” she captioned the snap of her and her “Spider-man: No Way Home” co-star.

This is the first image Zendaya, 25, has posted of her and Holland on her Instagram profile.

Fans and friends of the pair immediately gushed in the comments section over how “cute” they looked together in the photo.

However, Page Six was first to officially confirm the romance in July 2021 with the publication of steamy photos of the duo making out inside of a car.

Since then, the couple — dubbed “Tomdaya” — have been more open about sharing their love for one another with the public. 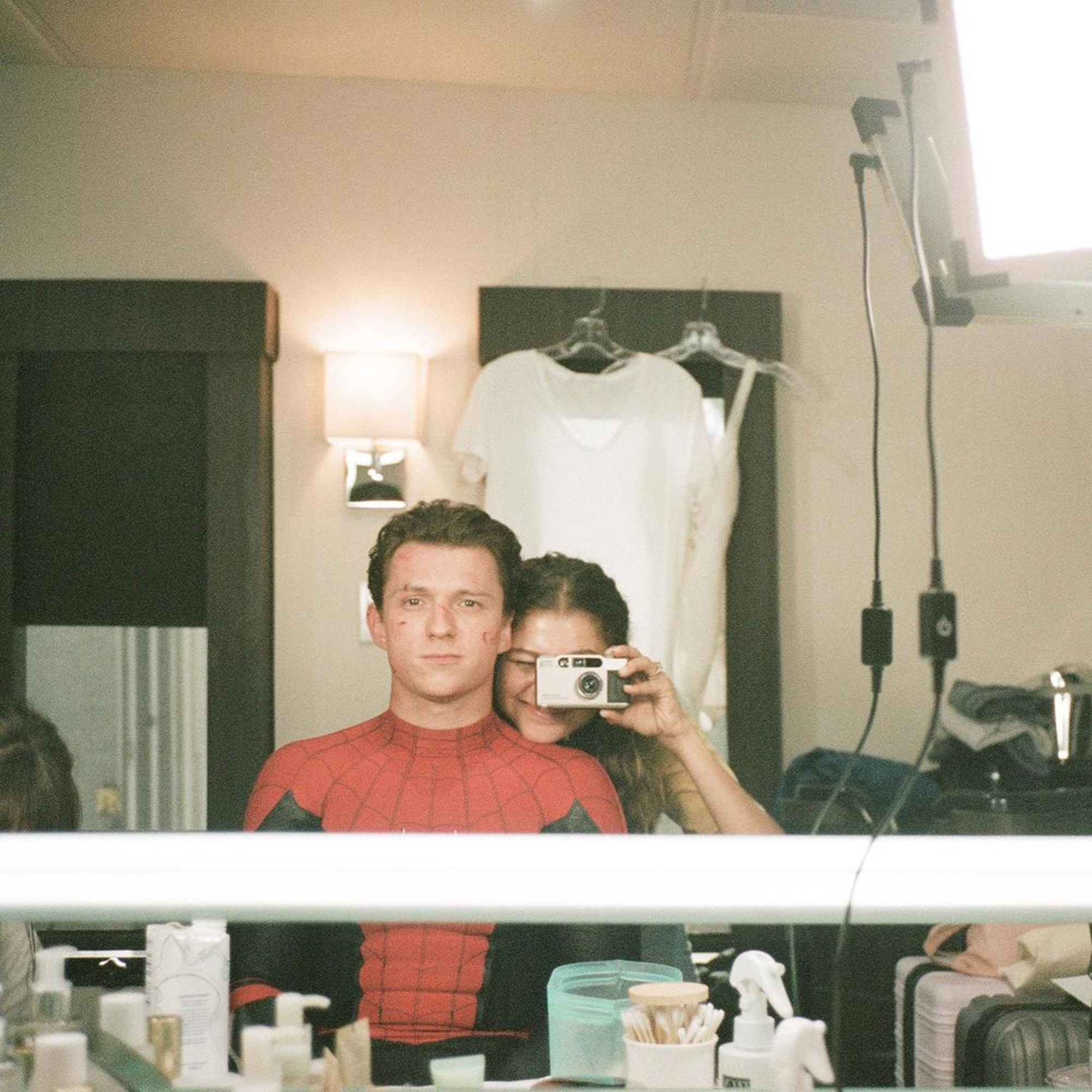 In April 2021, Zendaya talked about what’s it been like having Holland as a support system while she navigates the acting world.

“I think it’s great to have that support and love around you, because you need that,” Zendaya told Entertainment Tonight of having Holland help her separate herself from her hit HBO show, “Euphoria.” 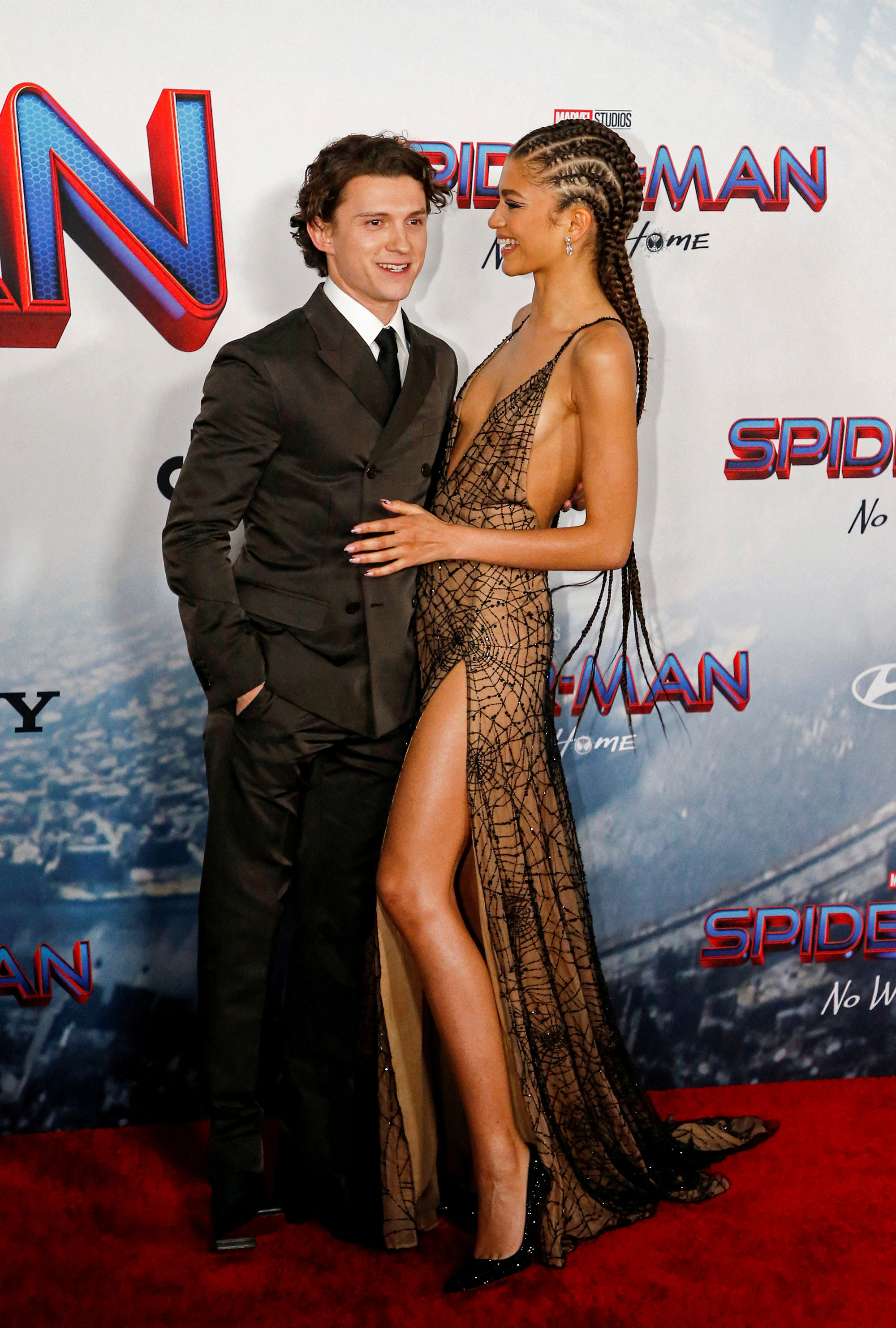 “This isn’t an easy job, so it’s good to have that to free you up from it every now and then.”

Holland reiterated a similar sentiment to the Associated Press in December, saying, “The biggest way is just companionship, you know, like two friends coming together, experiencing this world, going through the same problems at the same times, having a shoulder to cry on, has been a huge thing for the pair of us.”