Yolanda Hadid: Gigi’s daughter, Khai, is a reincarnation of my mom

Yolanda Hadid used the age-old “taken out of context” excuse while defending her infamous 2014 comment telling daughter Gigi Hadid to eat a “couple of almonds.”

Hadid addressed the controversial quote in a new interview with People on Thursday, claiming she was “half asleep” following surgery for breast implant removal when she said it on “Real Housewives of Beverly Hills.” 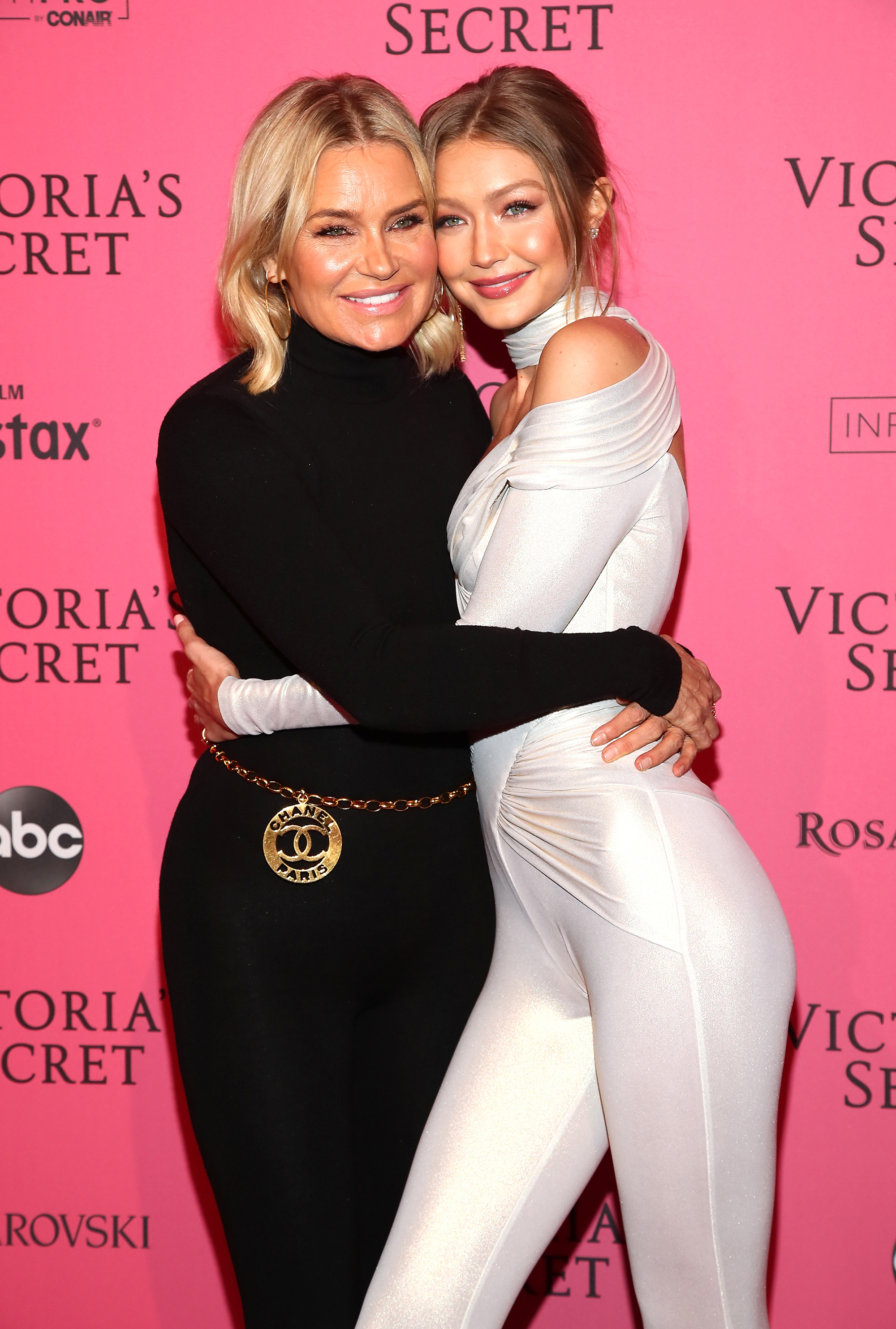 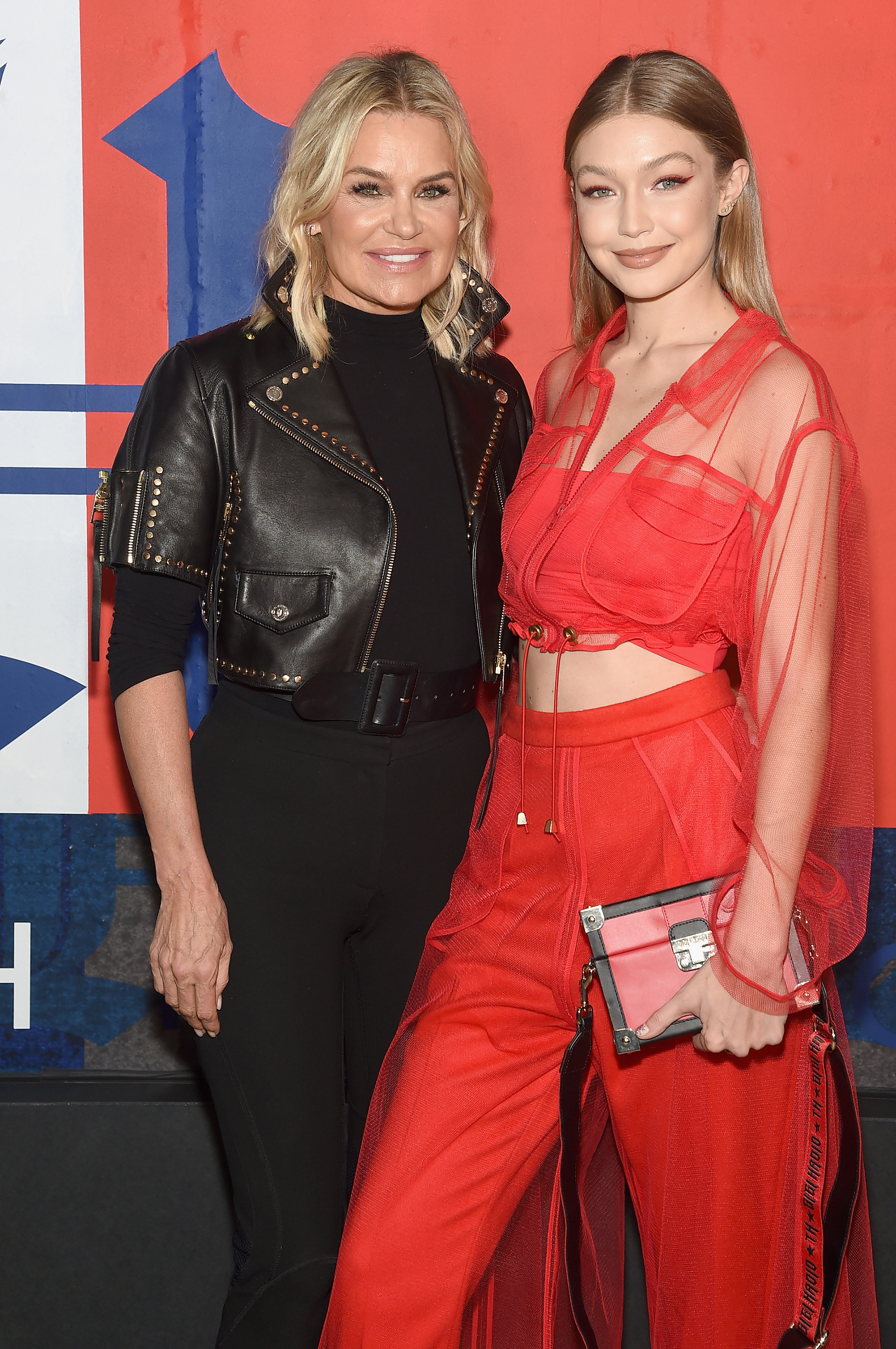