Would you dump someone if they didn’t like your pet? Relationship expert poses controversial question to singles – and receives a very mixed response

Would you dump someone if they ‘hated’ your pet?

Would you dump someone if they ‘hated’ your pet?

An Australian dating coach has polled the public about whether they would dump someone if they didn’t like animals or a family pet – with many agreeing it’s a ‘tough’ question to answer.

Relationship expert Louanne Ward posed the controversial question on her Facebook page She Said, He Said, saying that even though she has never been in the ‘tricky’ situation herself, she has helped hundreds of clients who have been.

‘If your new partner or someone you were dating hated your pet would it be a dealbreaker?’ She wrote. 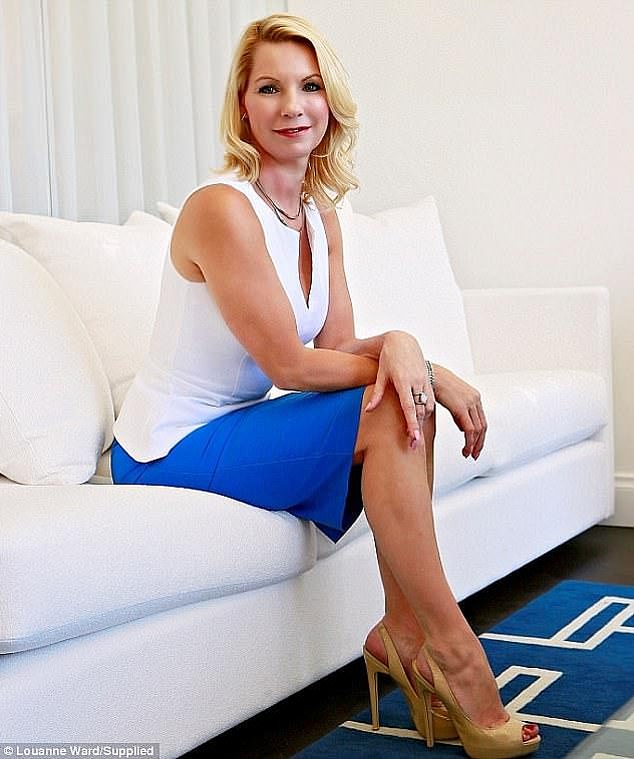 Relationship expert Louanne Ward, who is from Perth, posed the controversial question on her Facebook page She Said, He Said

One man responded by saying that he was ‘that person’ for which a partner having a pet was a ‘no deal’ and he’d much rather date someone who was animal-free.

Another said it was ‘hard’, particularly if you thought things could otherwise work out with that person.

‘I got into a relationship with a woman who had two very large dogs that slept on her bed. I love dogs but I have a slight allergic reaction so definitely don’t sleep with them,’ said one bachelor.

‘She also point blank refused to use boarding kennels if we wanted to go away. It really restricted our relationship development as the demand to fit in with her ready made fur family was high and non-negotiable.’

A husband commented on the thread to say he was ‘going through this now’ with his wife.

‘My wife does not care for dogs. I’ve always loved dogs. Now I have one. We had to find a way to respect each other through this. It seems to be working but definitely has its moments,’ he said.

Another woman said her fear of pets made it difficult to date at times.

‘I am okay around them but struggle to get too close. I would struggle if my partner had a pet. I would try my best to bond with the pet but sometimes fear is a hard thing to break,’ she said.

Some of the comments, while harsh, appeared to be on the side of their pet and agreed that someone not ‘loving’ them alongside an animal was a dealbreaker. 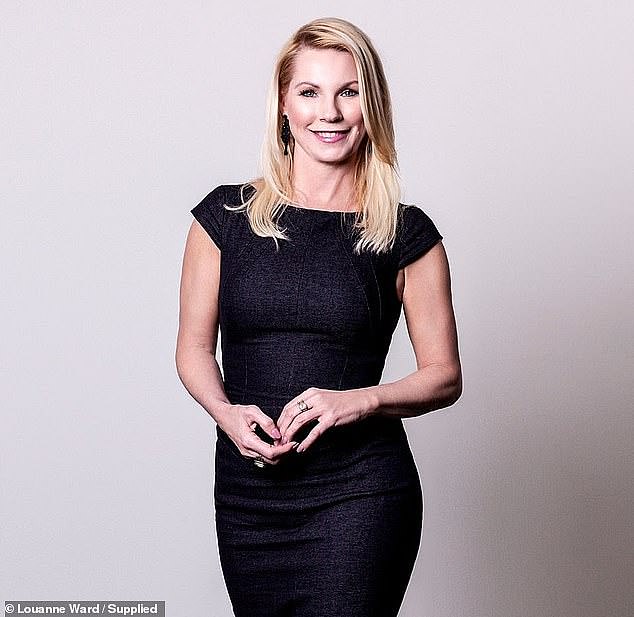 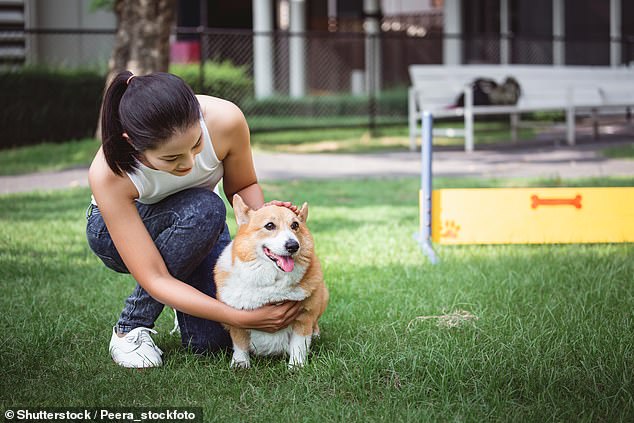 A third added: ‘I wouldn’t even invite anyone back home until they had met my dog and he approved’ (stock image)

‘Yes for sure I don’t trust anyone that doesn’t like animals,’ said one man.

‘Absolutely definitely! Never in a million years would I feel at peace or love someone that hates any animal to start with and especially the animal I love the most. I feel sick thinking about this person,’ a woman said.

A third added: ‘I wouldn’t even invite anyone back home until they had met my dog and he approved’.

Louanne was quick to respond to the comments by saying ‘it’s the case in the early days that our pets are permanent residents and a new person entering is a visitor’.