Rosie Perez jokes she was ‘pissed off’ at Woody Harrelson, Wesley Snipes during Oscars

Best star snaps of the week: Bill Murray serenades us and more

The beloved actor made the plunge and opened up his very own cannabis dispensary in West Hollywood, Calif. on Friday.

The pot-loving star has long been vocal for his support of the legalization of marijuana and industrial hemp, way before it gained traction and caught the eye of government officials.

The legal cannabis apothecary will also include a consumption lounge in its backyard.

The actor made his latest business venture official with a ribbon-cutting ceremony on the streets of West Hollywood. The get-together was attended by the city’s mayor, Lauren Meister, and the head of the city’s Chamber of Commerce, Genevieve Morrill.

“Hopefully, we’ve added more beauty and more good times here. Hopefully, we can make the West Hollywood Citizens a little bit higher. It’s the greatest day that I’ve had in a long time,” the three-time Academy Award nominee said at the ceremony, according to WeHo Times.

The Woods is one of 16 cannabis consumption lounges which will be licensed in West Hollywood, Eater LA reports. 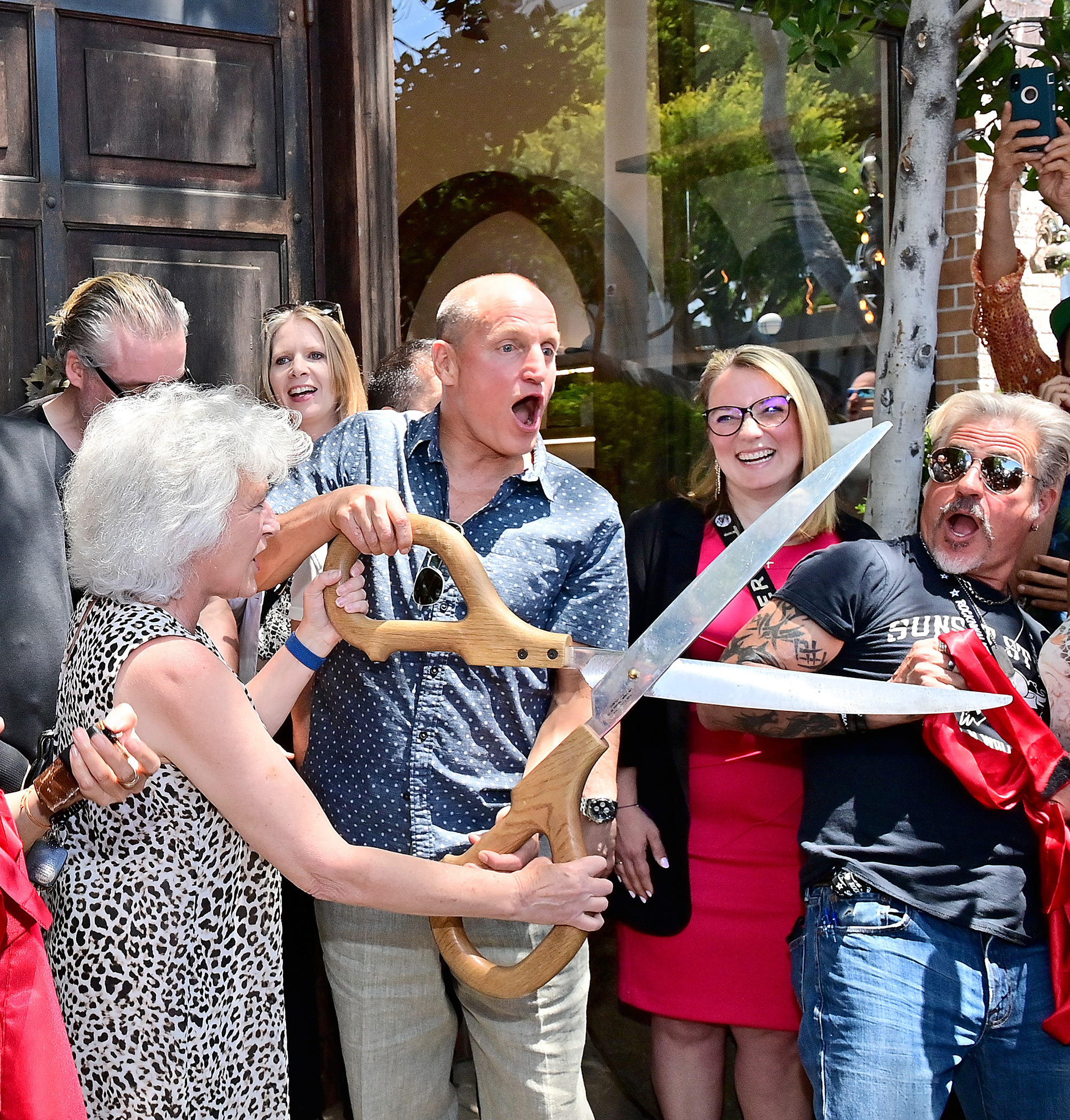 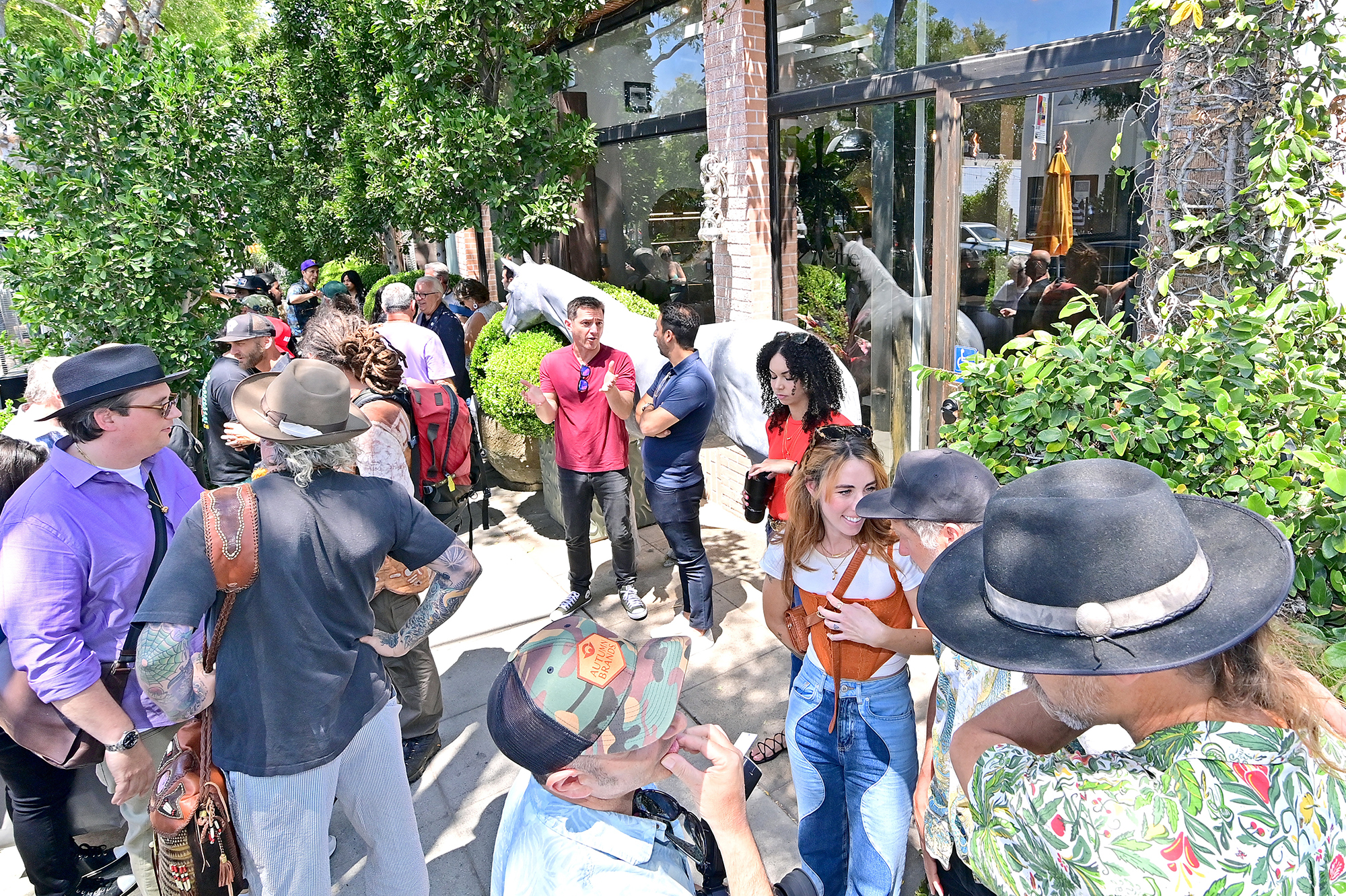 In fact, his outspoken activism kickstarted after he was arrested in 1996 for planting hemp seeds in protest of a Kentucky state law that put marijuana and industrial hemp into the same category.

Harrelson said he would continue to support legalization of cannabis on a federal level and legal reforms, especially for those currently imprisoned on cannabis charges. 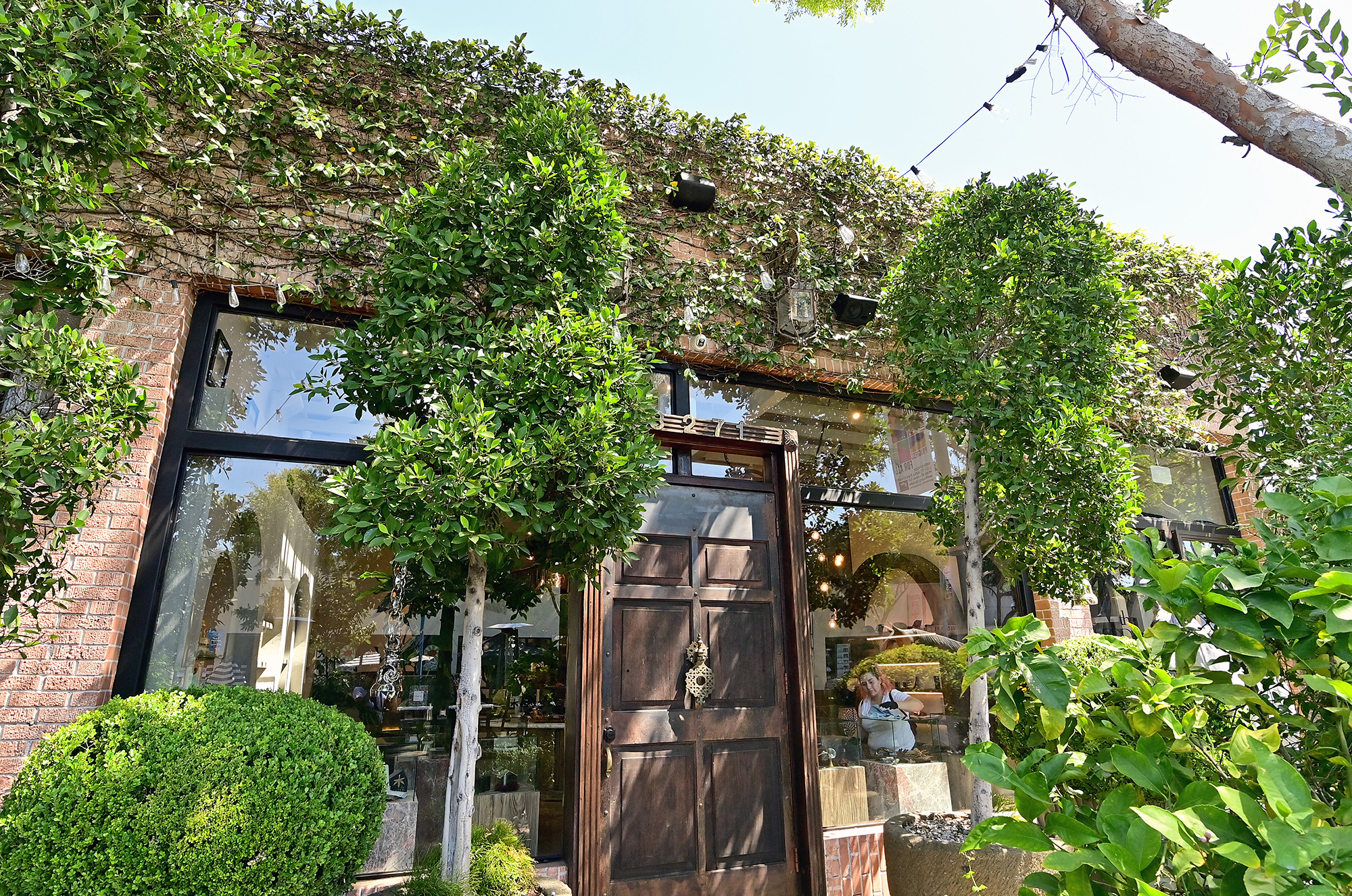 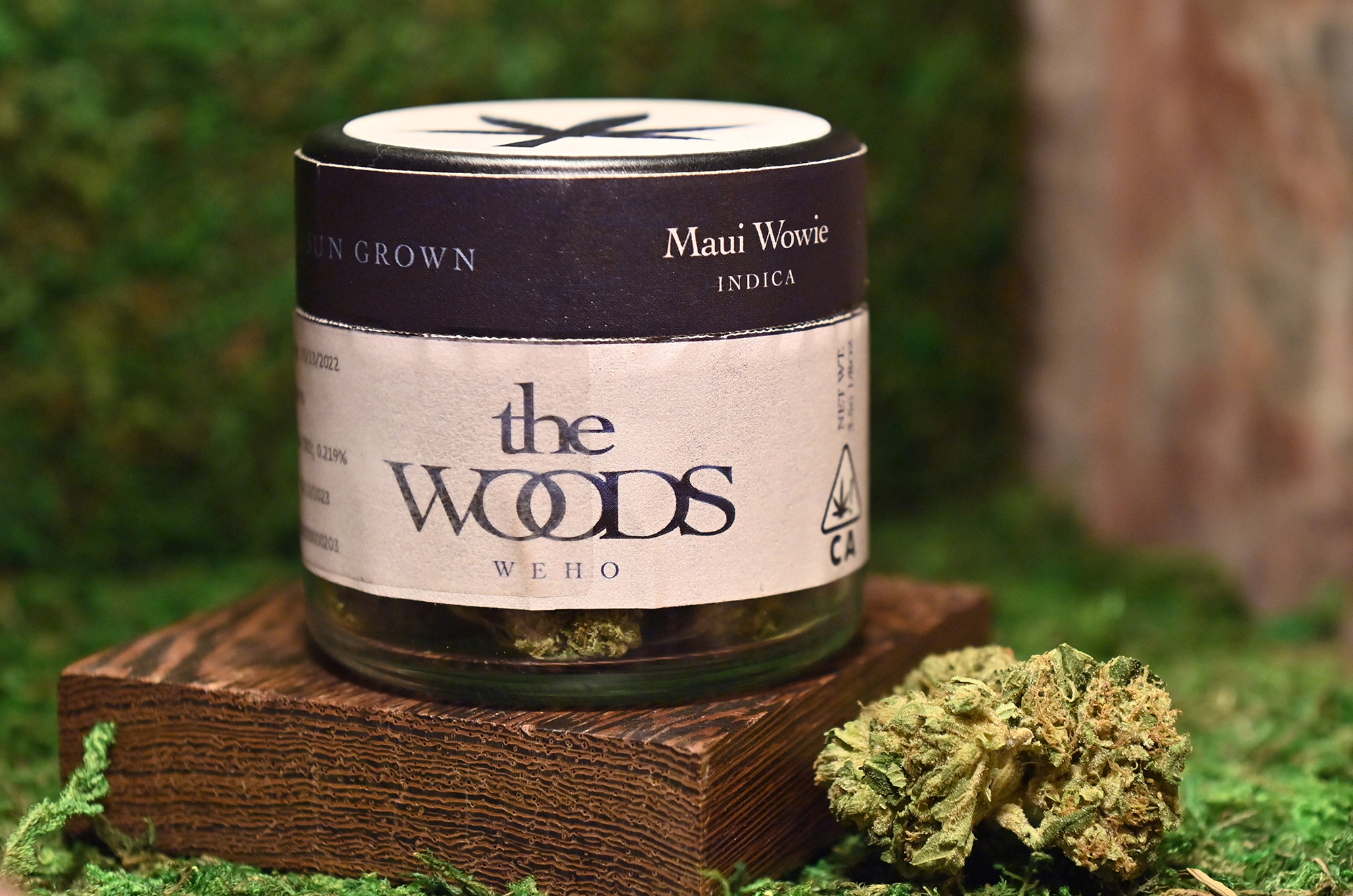 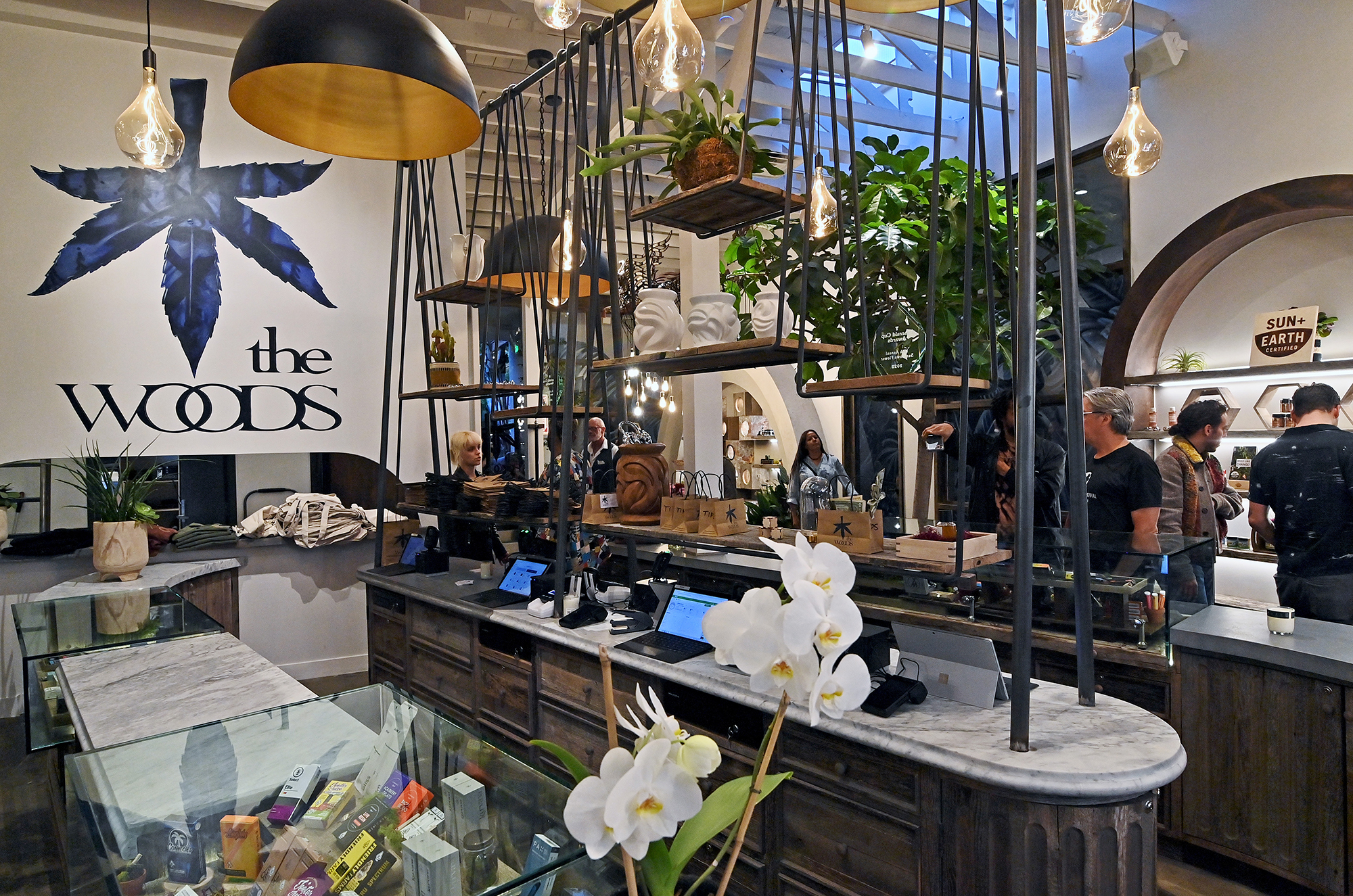 “If advocacy means shooting my mouth off, then I’m going to continue to do that,” he told High Times. “It’s absurd… To me, if you’re not hurting someone else or their property, you should be able to do whatever the hell you want.”

“The government tries to say, ‘We’re going to put you in jail,’ which they have done for so many years, ‘because you like marijuana.’ That’s pretty absurd and I think it’s pretty much of an overreach,” he added. 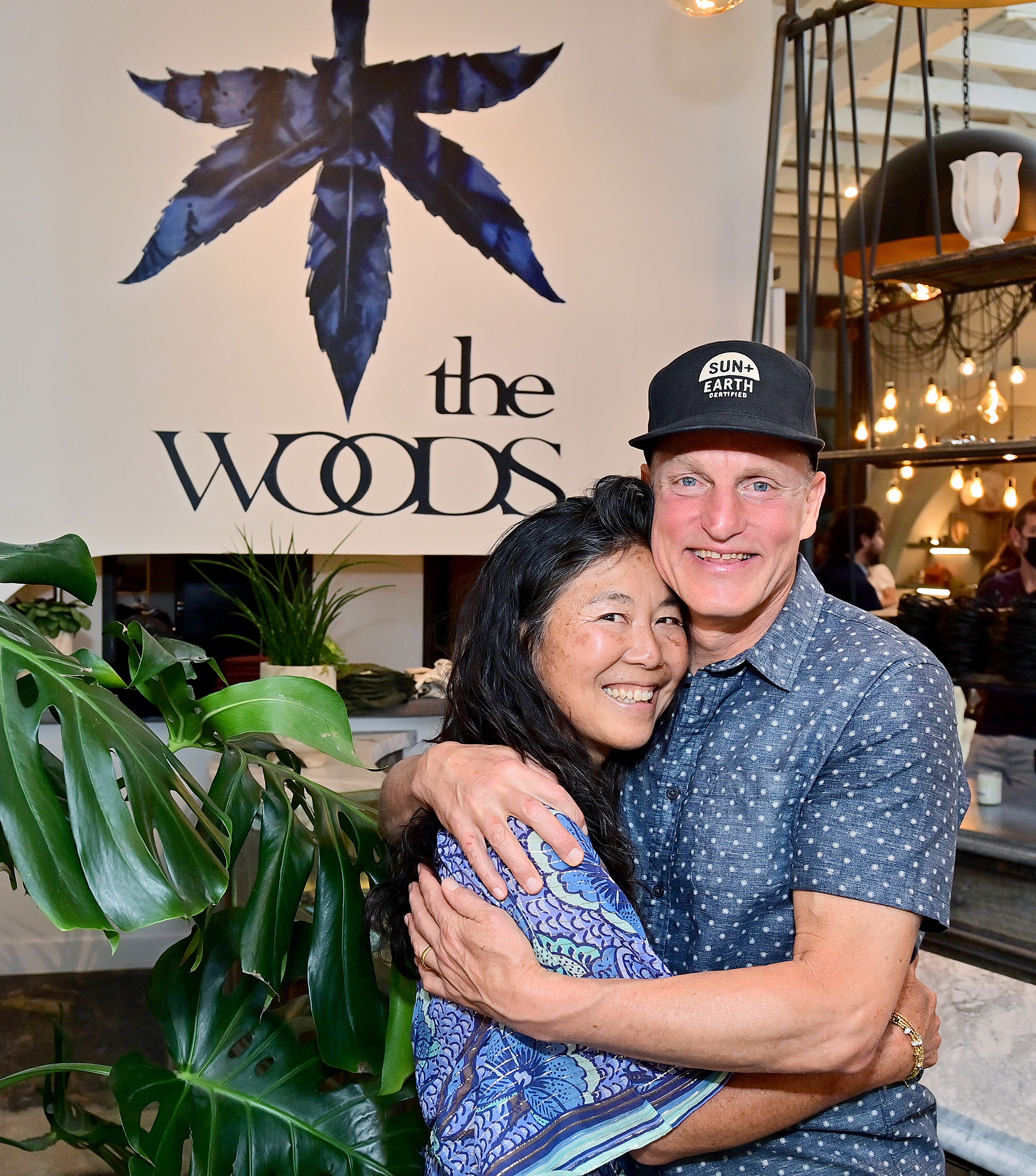 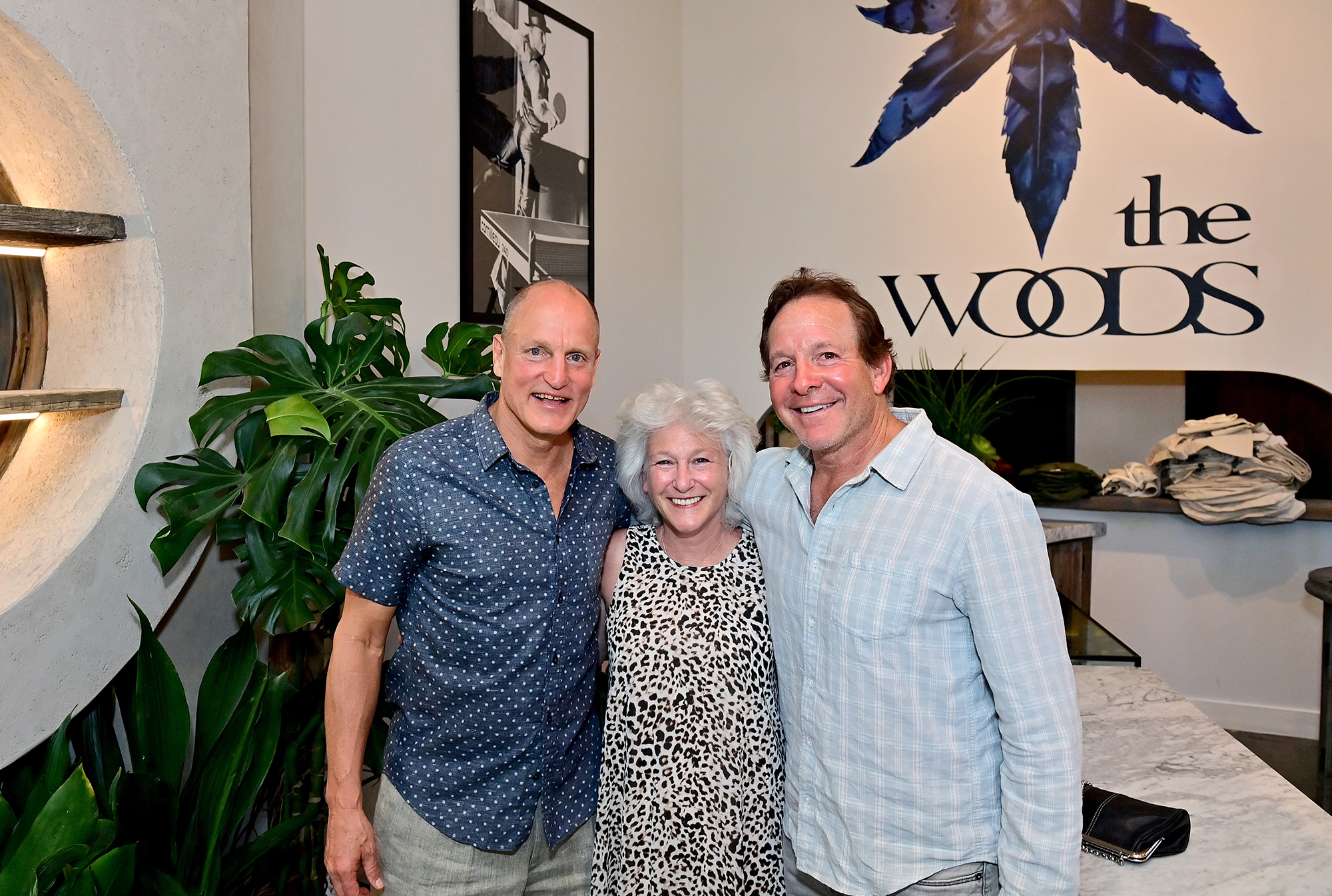 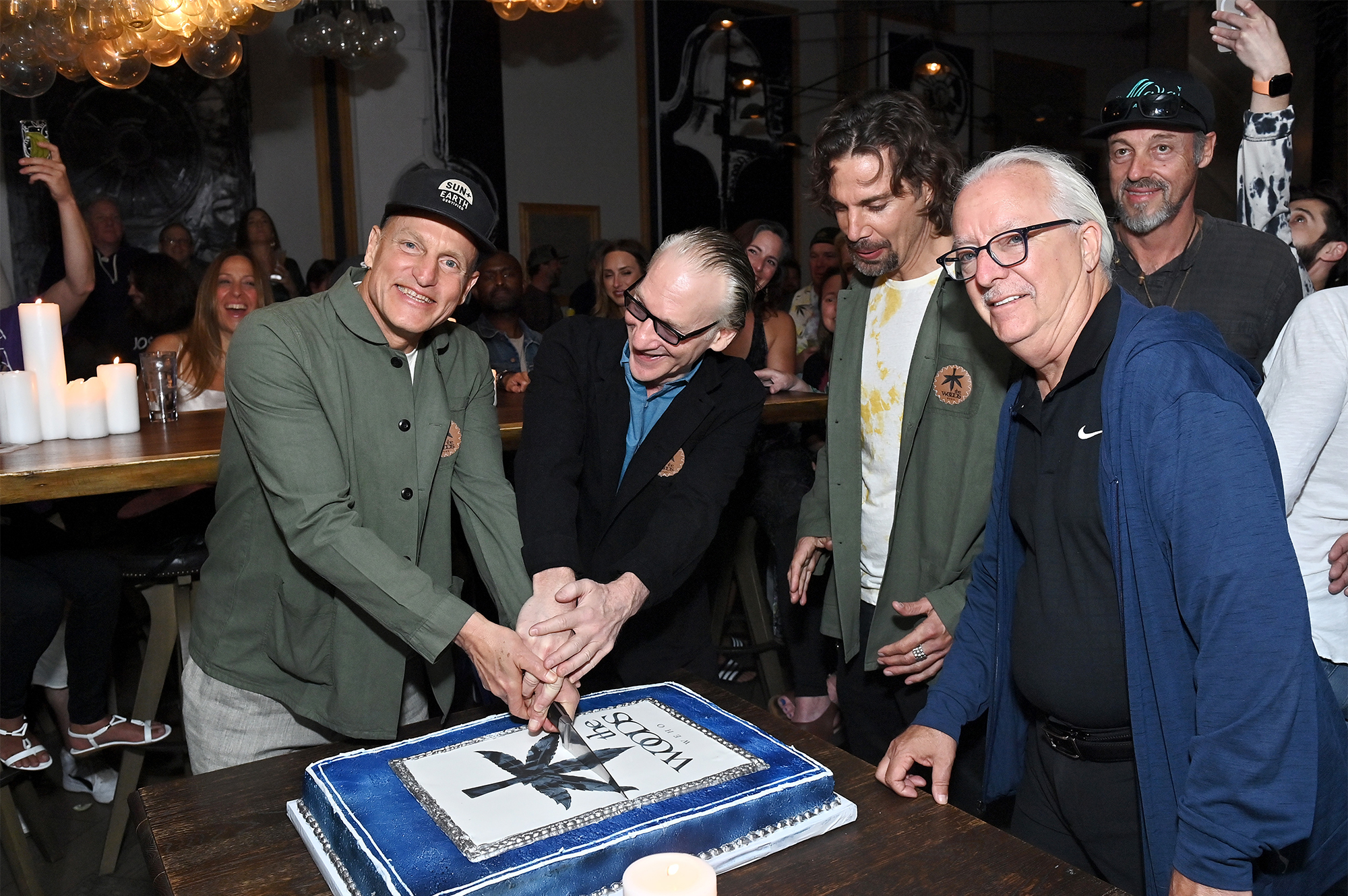