It wasn’t that long ago movie execs, when asked, would say they don’t make women-led films. There’s no money in them. This would be said out loud, in public, like it was a perfectly reasonable and moreover acceptable stance to take. Even when The Hunger Games and Frozen made bank at the box office, these were seen as outliers. Men, the conventional wisdom went, would only go see movies starring men. This is why it is such a vindication this week to see a study released declaring women-led movies do better than male-led ones.

An analysis of box office proceeds and audience attendance of films over the last five years conducted by Creative Artists Agency and technology company Shift7 found movies with females leads outperformed male lead films, not just in mid-range romcoms, but in all budgetary levels of film, from the smallest indie flick to the biggest budget superhero films at the box office. 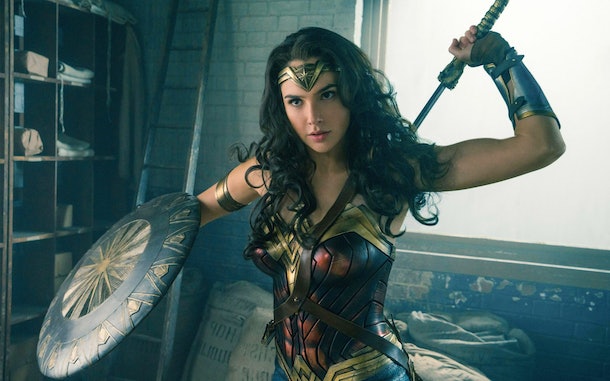 The study grew out of the Time’s Up movement last year and included such names as former Sony Pictures Chairman Amy Pascal as well as actress Geena Davis, who founded her own Geena Davis Institute on Gender in Media after her experiences in the business.

Davis has been exploring this for nearly 15 years. In a statement on the findings, she said the following:

And it’s not just having women lead the films, but also having them talk about things important to them, aka, not about the male lead. 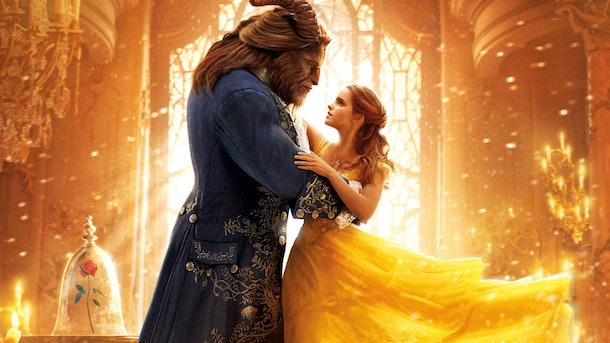 The report acknowledges the Bechdel Test is an extraordinarily low bar to clear. But it speaks volumes such a low bar is the standard of measurement, considering how many films have trouble with even such a minor level of independent thinking on the part of their female characters.

One can only hope Hollywood sits up and takes notice of this report. Marvel has already started working towards more female-led superhero films, and Wonder Woman 1984 is expected to arrive in 2020. But it would be good if production houses could begin making other types of genre films with female leads, for a more extensive array of films aimed towards a female audience. After all, according to the data, that’s where the money is.