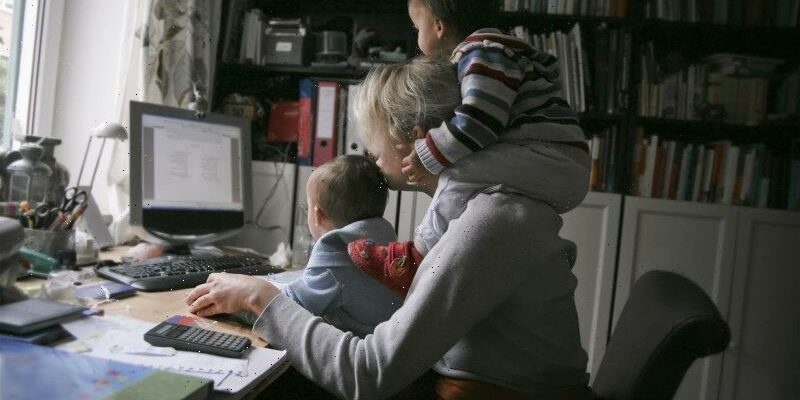 Women spend more than an hour longer than men doing unpaid work each day and have less free time for exercise or television on average, while men work longer hours, new data shows.

More than half of all women aged 35 to 44 also said they felt pressed for time, the Australian Bureau of Statistics found, and more mothers than fathers reported picking up child-caring responsibilities including feeding, dressing and bathing children.

The time use survey, which measured the daily activities of people aged over 15 between November 2020 and July 2021, found Australians spent an average of about 3.5 hours on unpaid domestic work and child care, and about 5.5 hours a day on leisure and recreation. 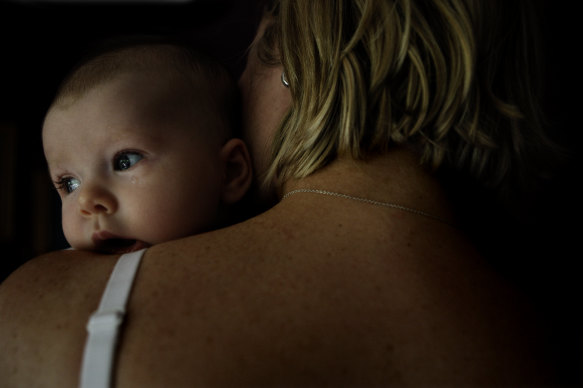 “On average, female parents spent three hours and 34 minutes on childcare activities, which is over an hour more of their day than male parents who spent two hours and 19 minutes,” Scanlon said.

Seventy per cent of mothers spent time physically and emotionally caring for their children, which includes bathing and dressing, settling babies to sleep and getting children ready for outings, compared to 42 per cent of fathers.

When it came to paid employment, men spent on average 8 hours and 13 minutes working, an hour longer on average than women.

The ABS also asked participants how often they felt rushed or pressed for time. More women reported feeling rushed than men, and women aged 35 to 44 were the most likely (55 per cent) to report feeling rushed.

Women also reported having less free time than men – saying they had on average five hours a day for social activities or watching television, compared to 5 hours and 28 minutes a day for men.

Angela Jackson, lead economist at Impact Economics, said the latest survey showed that overall, women are still doing roughly the same amount of unpaid work as they were 16 years ago, when the last time use survey was conducted.

“That’s a long time. That’s almost a generation, and yet, there isn’t actually a huge change in terms of that balance overall,” she said.

“We have seen a rise in women working, but women still have less free time, effectively, than men, so they’re still doing more unpaid work than men in society.”

The 2020-2021 time use survey was conducted at a time when pandemic control measures were in place, including border closures and stay-at-home orders, and the ABS said current estimates are not fully comparable with previous years because of changes in methodology.