Willow Smith defended the now-infamous moment her father, Will Smith, slapped Chris Rock at the 2022 Oscars, saying it is human nature to make mistakes.

“I see my whole family as being human, and I love and accept them for all their humanness,” the “Maybe It’s My Fault” singer, 21, told Billboard in an interview published Friday.

Will, 53, shocked the world in March when he smacked Rock, 57, on stage at the Academy Awards after the comedian made a joke about the “King Richard” star’s wife Jada Pinkett Smith’s bald head. (The actress, 50, suffers from alopecia, an autoimmune disorder that causes hair loss.) 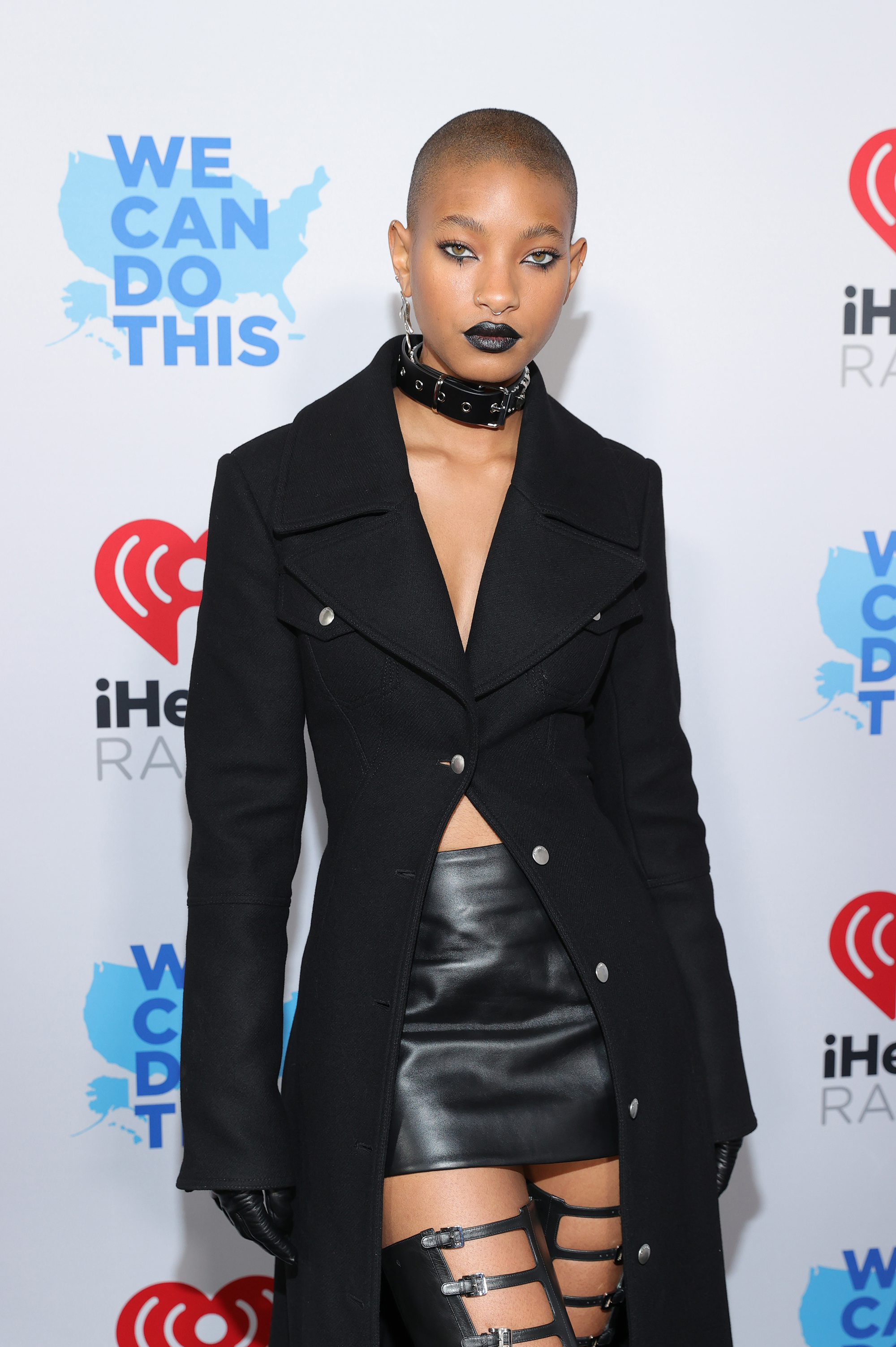 After the incident, the famous family faced an onslaught of scrutiny, which Willow said did not impact her as much as her “own internal demons.”

Willow’s comments come a week after her dad took to social media to issue yet another apology for his “unacceptable” behavior. 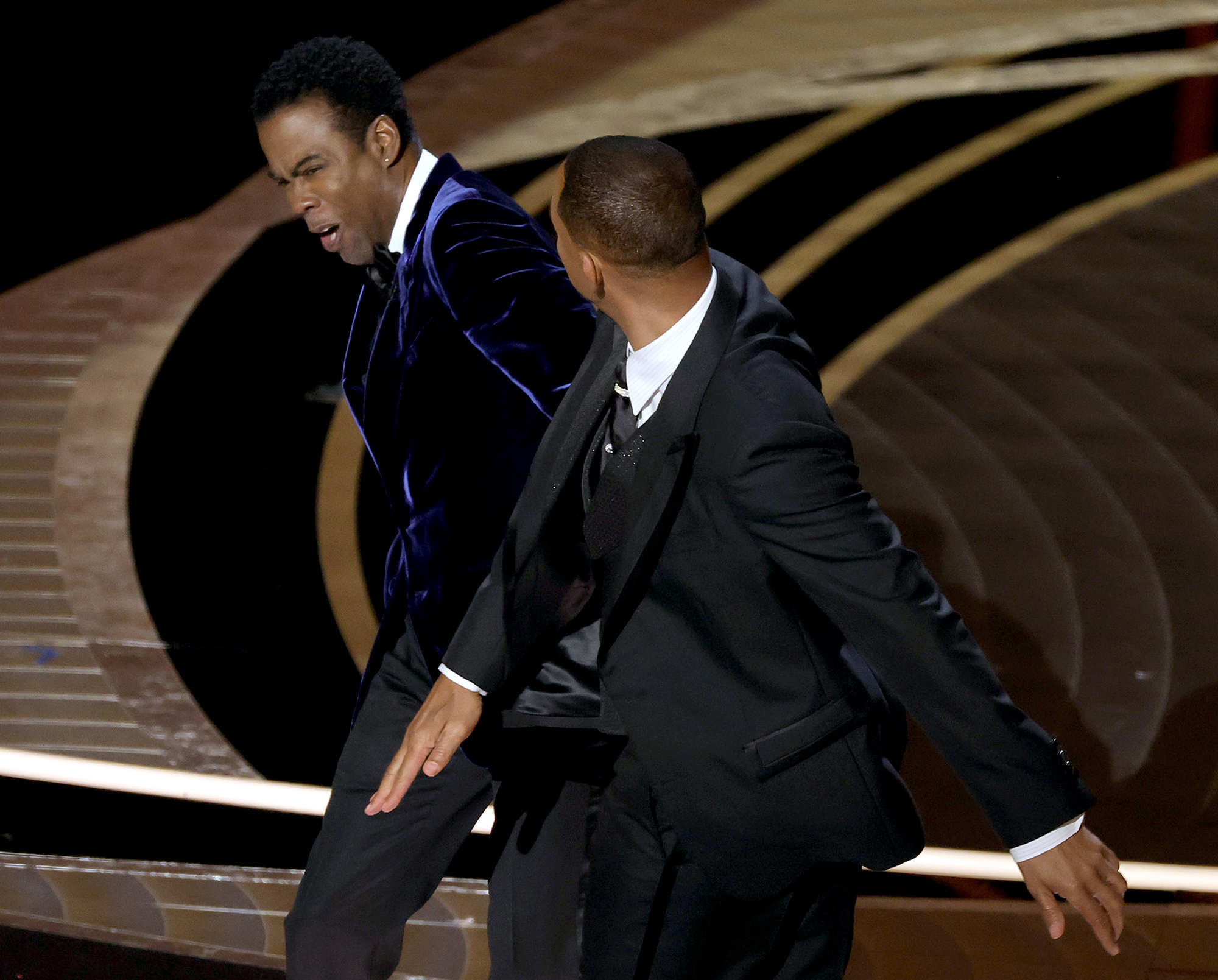 “Disappointing people is my central trauma. I hate when I let people down, so it hurts psychologically and emotionally to know that I didn’t live up to people’s image and impression of me,” Will said in the YouTube video. “The work I’m trying to do is I am deeply remorseful, and I’m trying to be remorseful without being ashamed of myself.”

He continued, “I will say to you, Chris, I apologize to you. My behavior was unacceptable, and I’m here whenever you’re ready to talk.” 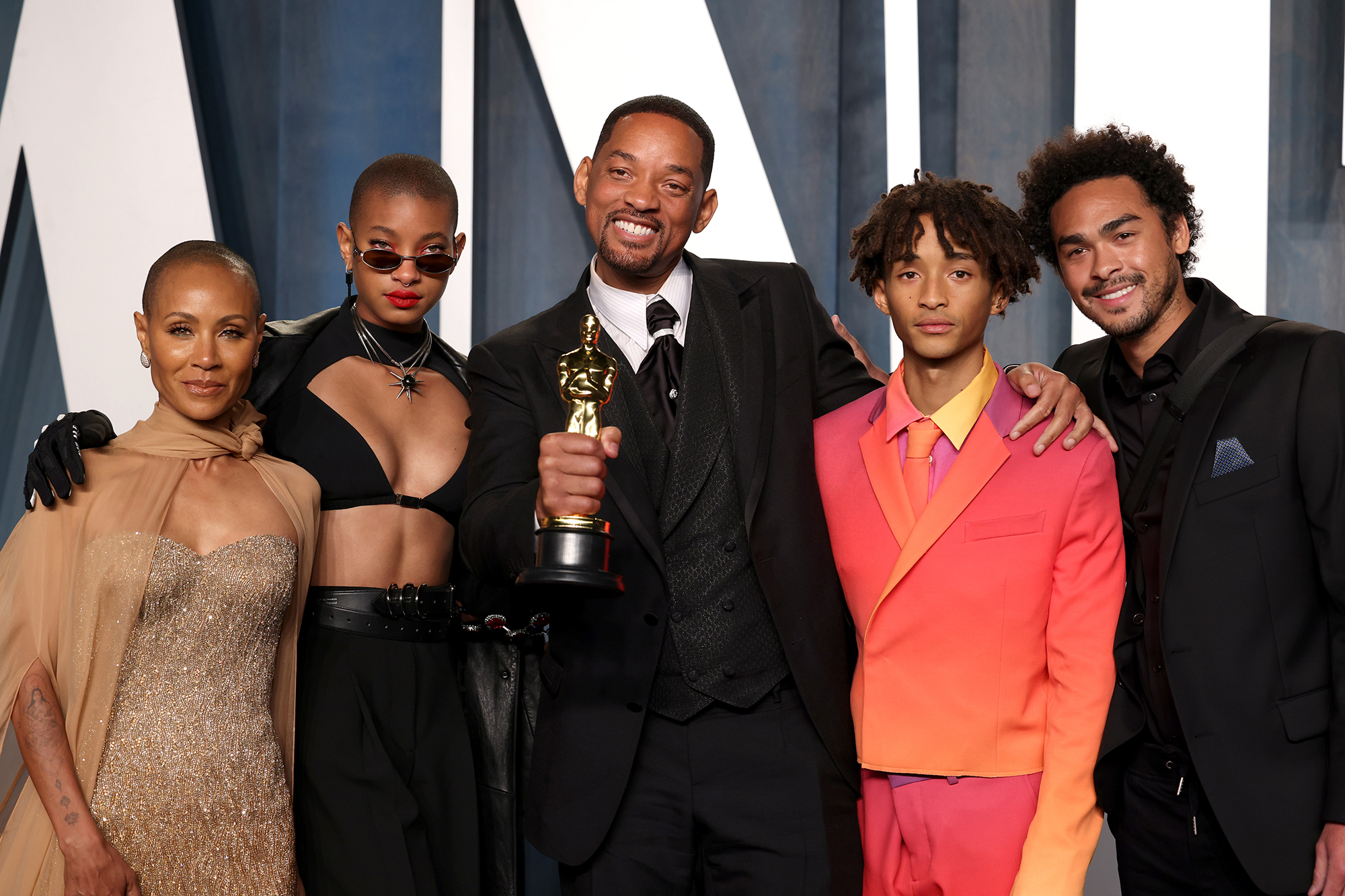 Although the Smith family has continued to open up about the incident, Rock made it clear he is not ready to sit down with the “Fresh Price of Bel-Air” star.

The stand-up comic has briefly addressed the slap during some of his comedy shows, but an insider told Page Six last month that Smith’s latest apology was “too little, too late.”