Did you feel a disturbance in the force? No, it wasn’t the population of Alderaan screaming in unison again, it was the slow collision of two entertainment empires merging into a single entity. Next year will not only be the year that closes out the 2010s, but also one turning the page on the current entertainment landscape as Disney swallows 20th Century Fox whole, like a snake, to digest over the next 100 years. These changes have fans asking millions of questions about their favorite franchise, like will X-Men be in Avengers 4?

As much as some in the Marvel Cinematic Universe would love to close out the current slate of Disney’s superhero films with an appearance by characters long absent from their cast, that won’t happen. The Disney-Fox merger is expected to be completed sometime in July of 2019, and Avengers 4: Someday The Title Will Come is scheduled to be released in May, two months beforehand.

But even if the merger completed earlier, chances of the MCU being able to squeeze any more characters into their already overstuffed films are probably nil. Besides, if the government got word Fox and Disney were collaborating before the merger was complete, it would be a violation of the law. So fans will have to wait until the latter half of 2019 before any news breaks on this front. 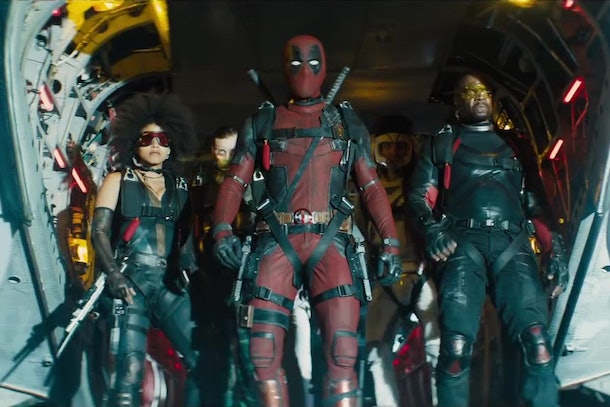 But according to the Russo Brothers, who directed Avengers: Infinity War and the upcoming Avengers 4, when the sale is complete, they expect the X-Men to be merged into the MCU as Fox’s other properties will be into various Disney slots. Speaking this week at the Business Insider Ignition, Joe Russo called it the future of the business.

According to Deadline, Joe Russo said:

As for how long until the two worlds collide, this hasn’t been discussed yet. "We haven’t talked to him about when he is going to do it." (He in this context meaning Disney CEO Bob Iger, who is described as having had "a historic run over the past dozen years.")

In Deadline‘s words "enlarging the Marvel tent and cross-pollinating characters is a key aspect of the $71.3 billion deal." But it’s not the only plans Disney has for the next phase. 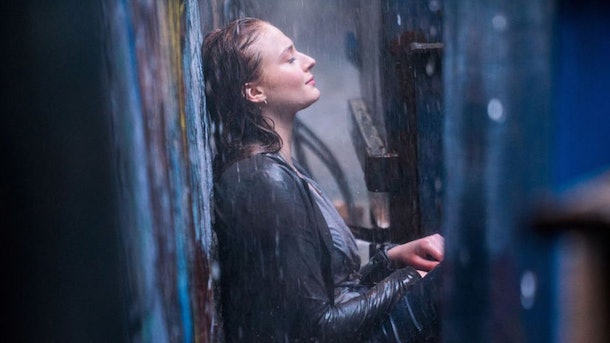 Reports have surfaced while Spider-Man, Black Panther, and Black Widow will all get standalone films, there are also plans to introduce new pieces of the Marvel comics to the movie houses. These new characters include The Eternals, a new group of superpowered humans inspired by the Greek gods, as well as Shang-Chi, who would be the first Asian superhero to join the pantheon.

When the X-Men and the Fantastic Four find themselves slotted into the developing Phase IV won’t be revealed until after the merger has finalized. But If I were a betting woman I would put it towards the end of Phase IV, with the next Avengers crossover event: Avengers 5: X-Men x Avengers.