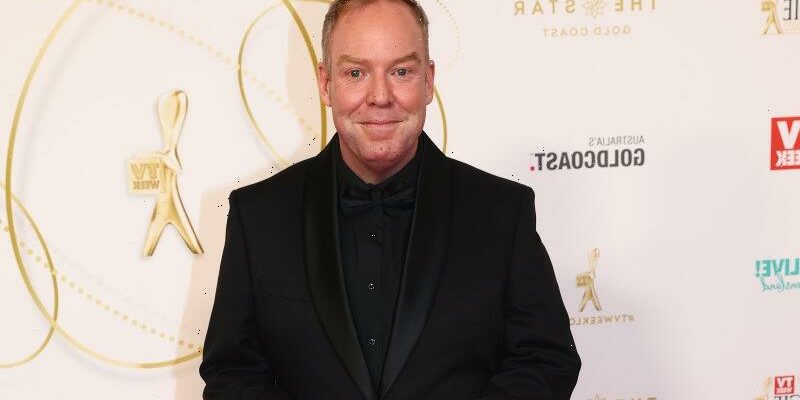 They say bad things come in threes, and for the team behind Network 10’s flagship current affairs program, The Project, that certainly seems to be the case.

Peter Helliar, 47, announced at the end of Tuesday’s show that he is leaving The Project after eight years as co-host. 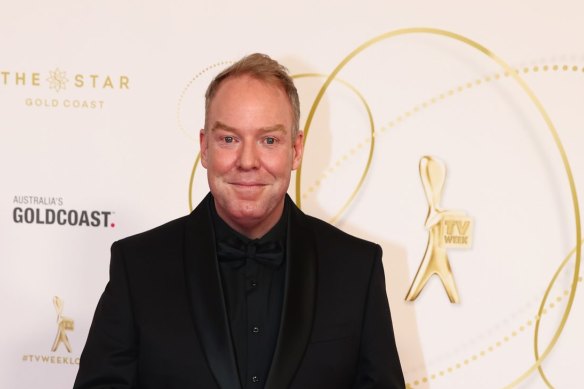 The decision comes just two days after Lisa Wilkinson confirmed her exit from the show, while Carrie Bickmore announced her departure in late October.

Bickmore will appear on The Project for the final time next Wednesday, while Wilkinson’s departure was “effective immediately” when she made the announcement during Sunday evening’s show.

During her closing remarks, Wilkinson touched on the turbulent end to her time on the show.

“The last six months have not been easy … and the relentless targeted toxicity by some sections of the media has taken a toll. Not just on me, but on people I love,” she said.

“Don’t get me wrong, I’m not above criticism, far from it. I’m human, and I don’t always get it right, none of us do, but by God I’ve tried.”

With the departure of Helliar, The Project has now lost its third co-host in two months which will raise inevitable questions about the show’s future.

Waleed Aly is the only remaining weekday host, while Hamish McDonald and Tommy Little appear on Sundays. The Project has trialled a suite of fresh faces this year, with Jessie Stephens, Tom Cashman and Georgie Tunny becoming regular fill-in hosts.

Helliar was a long-running member of Rove Live on Network 10, becoming an integral part of the TV Week Logie Award-winning show until it ended in 2009. 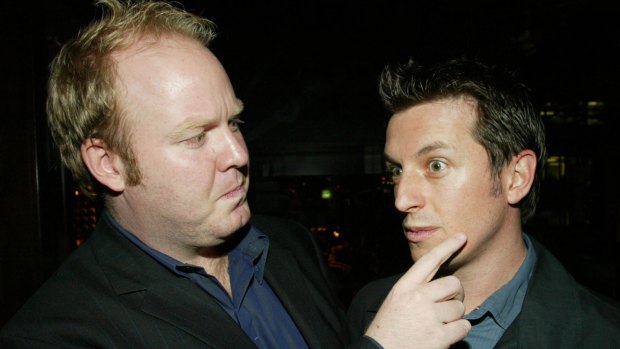 A career stand-up comedian, Helliar joined The Project in 2014, replacing Dave Hughes. Helliar struck a chord with audiences and was nominated for the Gold Logie for the Most Popular Personality on Television in 2017.

Helliar’s decision to step away from The Project bookends a tumultuous six months in the Australian television landscape.

In June, Leigh Sales ended her 12-year tenure on ABC’s 7:30, while September saw Nine’s A Current Affair host Tracy Grimshaw confirm her exit from the show which she has led for 17 years. By October, Carrie Bickmore had confirmed her departure from The Project, with Wilkinson’s news following a month later.