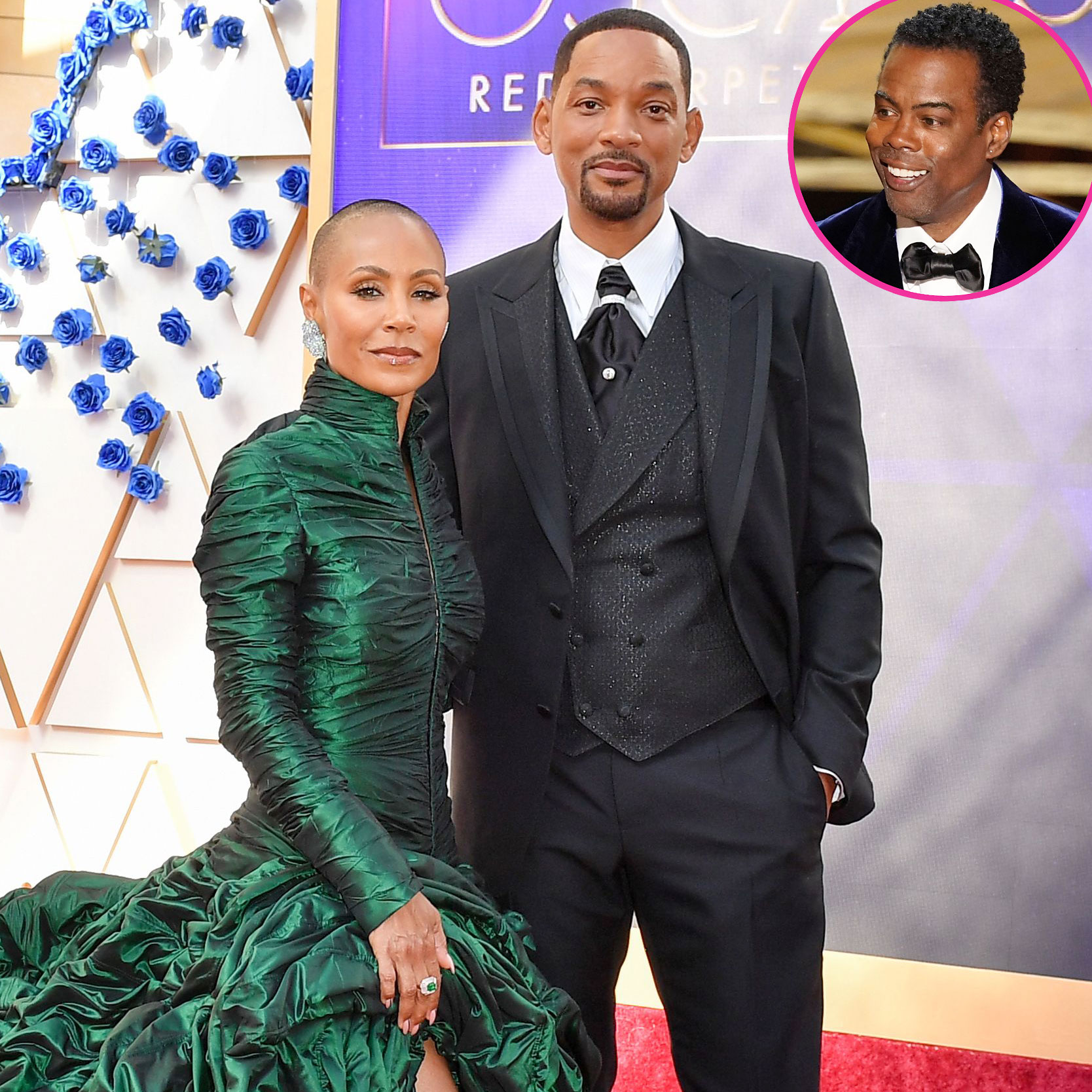 Breaking his silence. Will Smith spoke out, condemning violence following the infamous incident at the 2022 Oscars, in which the King Richard star slapped Chris Rock across the face for joking about wife Jada Pinkett Smith’s shaved head.

“Violence in all of its forms is poisonous and destructive,” Smith, 53, wrote via a social media statement on Monday, March 28. “My behavior at last night’s Academy Awards was unacceptable and inexcusable.”

The Wild, Wild West actor explained that “jokes at my expense are a part of the job, but a joke about Jada’s medical condition was too much for me to bear and I reacted emotionally.” He went on to say sorry for the way he responded to the 57-year-old comedian’s remarks. 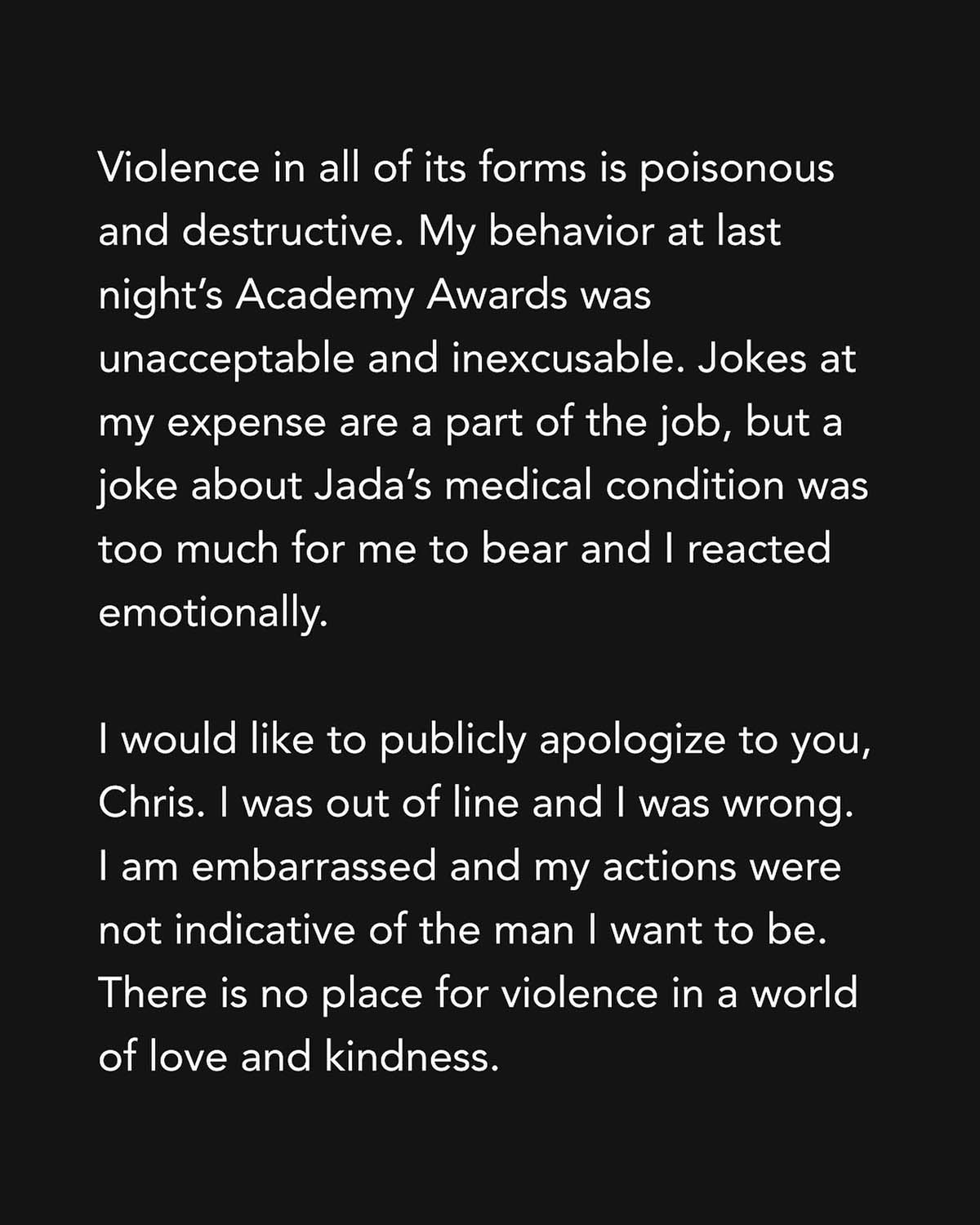 “I would like to publicly apologize to you, Chris. I was out of line and I was wrong. I am embarrassed and my actions were not indicative of the man I want to be. There is no place for violence in a world of love and kindness,” Smith continued. “I would also like to apologize to The Academy, the producers of the show, all the attendees and everyone watching around the world.”

The Philadelphia native, who called himself a “work in progress,” concluded by apologizing to the Williams family and his King Richard cast and crew. “I deeply regret that my behavior has stained what has been an otherwise gorgeous journey for all of us,” he added.

On Sunday, March 27, Rock cracked a joke at Pinkett Smith’s expense, comparing her buzz cut to Demi Moore’s in G.I. Jane. “Jada, I love you, G.I. Jane 2, can’t wait to see it,” the comedian quipped. (The Saturday Night Live alum previously called out the Matrix: Reloaded star at the 2016 Academy Awards, which she did not attend due to the lack of diversity in the nominees.)

Pinkett Smith, who has suffered from alopecia for years, was not pleased at the commentary and visibly rolled her eyes in response. Though Smith initially laughed at Rock’s remark, his reaction quickly changed as he walked on stage and struck the comedian on the cheek.

“Oh, wow. Wow,” the Longest Yard star said. “Will Smith just smacked the s—t out of me.”

The Philadelphia native wasn’t finished. He yelled at Rock after returning to his seat. “Keep my wife’s name out your f—king mouth!”

An eyewitness told Us Weekly exclusively at the time that “after the slap, Will was being comforted by Bradley Cooper, Denzel Washington and others around him, but Will seemed devastated and very sad directly after.” 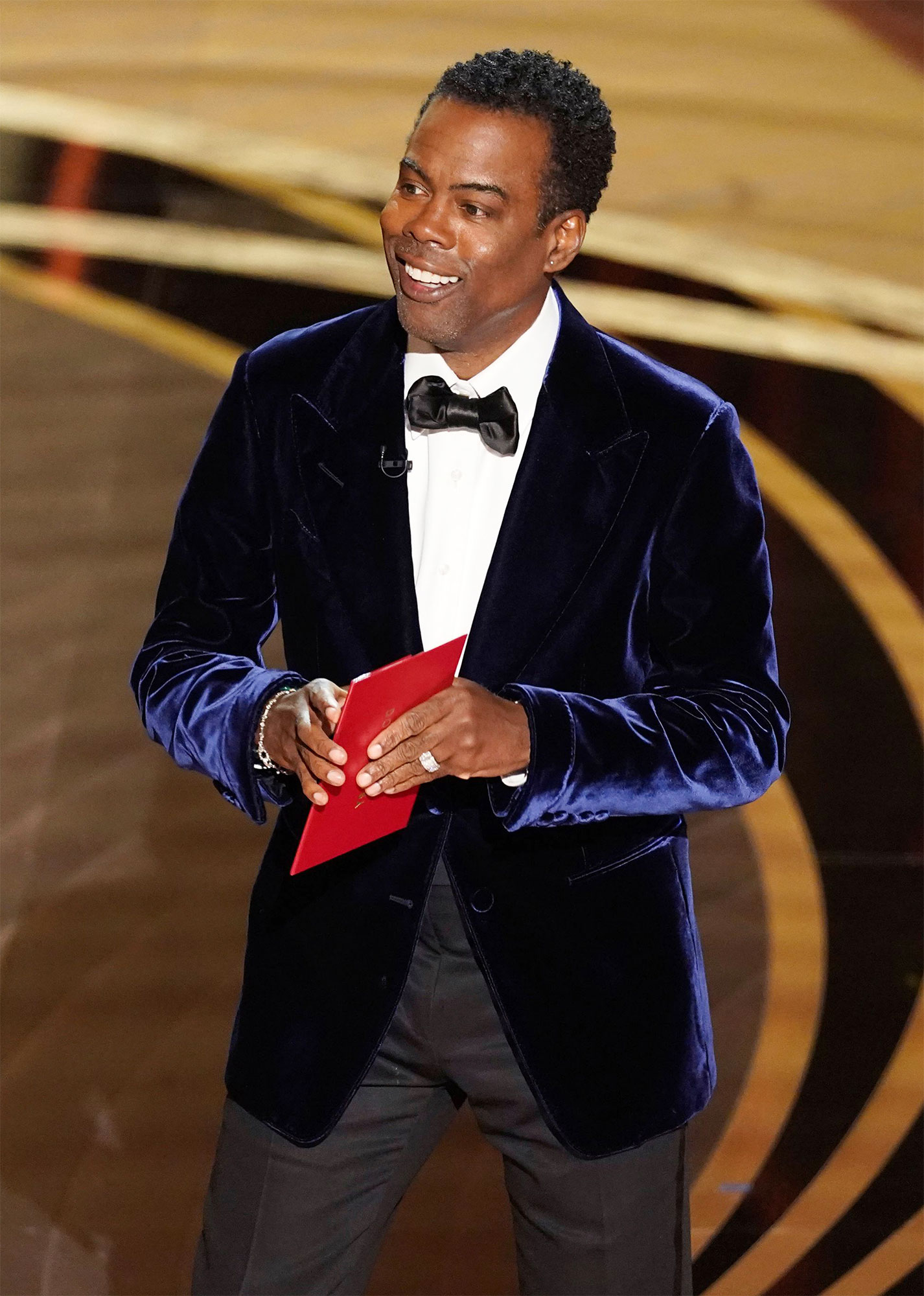 The insider added that the Smiths themselves discussed the incident. “Will and Jada had a short, but serious conversation as she grabbed his hand for a moment,” the source noted. “After Will yelled at Chris, Will’s eyes were tearing up and he was sitting very stiff for the rest of the evening. At first, Will looked to be taking the joke in stride, but after Jada looked visibly upset, Will immediately stood up and took action.”

Smith, who won the Academy Award for best actor later in the evening, apologized for the outburst in his acceptance speech — but did not mention Rock.

Will Smith and Chris Rock’s 2022 Oscars Incident: Everything to Know

After the ceremony concluded, it seemed like the Smith family brushed off the incident to celebrate the actor’s win.

“It was strange how happy Will and his family were acting at the afterparty,” the source told Us, claiming, “They arrived all smiles and sat in a section on their own. The DJ played a medley of Will’s songs and he danced with Jada. Several people were coming up to congratulate him. From watching [them from afar], you never would have thought there was any drama all night.”

The Oscar winner appeared to be “in full celebration mode and wasn’t going to let anything bring him down,” added the source. “Will stayed up until the end dancing and having an amazing time.”