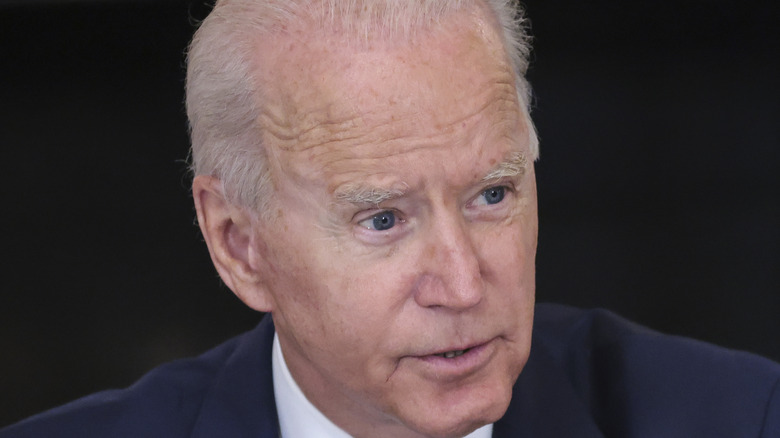 It was a bill no one was entirely certain would pass until it did. Yet on Tuesday, a deeply divided Senate reached across the aisle and got together to pass a $1 trillion infrastructure bill proposed by the Biden Administration.

The amount it proposes to spend over a five year period is outsized has turned heads with dizzying speed. But equally as head-turning was the vote which, at 69 to 30, had the support of Senator Mitch McConnell and 18 GOP senators who effectively ignored efforts by Donald Trump to kill it before it got off the ground (via The New York Times).

The bill seeks to repair and rebuild roads and bridges around the country. It seeks to upgrade and maintain America’s aging railroads. It calls for funds to fix power lines, cables and grids so it can be more resilient, and so the country’s power grid is able to adapt to clean energy technology. It calls for the installation of clean water pipes. It even expands broadband connectivity in both rural, and low-income areas. The best part, per The Washington Post, is that it won’t cost the taxpayer as much as it looks, because the funding will partly come from untouched coronavirus relief funding, and from tightening enforcement on gains made from playing the cryptocurrency market. As President Joe Biden put it, “This historic investment in infrastructure is what I believe you, the American people, want, what you’ve been asking for, for a long, long time.” 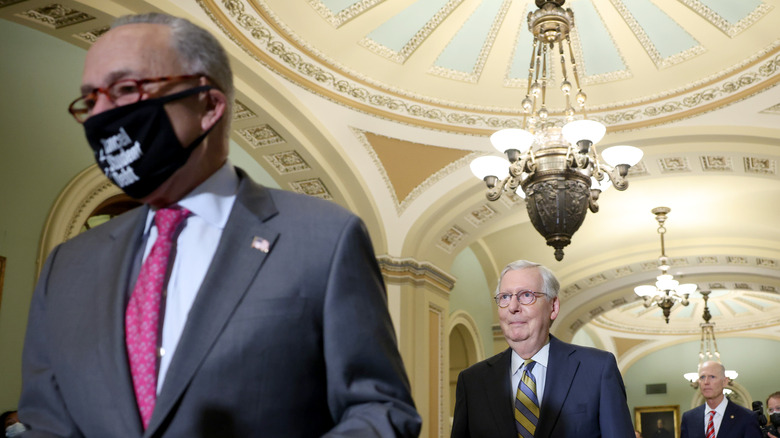 The infrastructure bill’s passage appeared to demonstrate a sense of pragmatism among GOP lawmakers like Senate Minority leader Mitch McConnell, who knew that a bill meant to create jobs and fix roads, bridges, and internet infrastructure would be popular with the people. And even though he has said his job was to obstruct Biden’s agenda, that seemed to have been forgotten when McConnell released a statement saying:  “I was proud to support today’s historic bipartisan infrastructure deal and prove that both sides of the political aisle can still come together around common-sense solutions” (via The New York Times).

Mitch McConnell’s support was important, but CNBC also makes the point that several Republican senators will not be running in the next election cycle, and that in turn, meant that they aren’t motivated to try and win over the party’s base to get elected. As such, they are more likely to vote for what they feel is right. Three of the five Republican senators who supported the bill are retiring next year: Ohio’s Rob Portman, North Carolina’s Richard Burr, and Missouri’s Roy Blunt. It was Portman that lead the negotiations on the GOP’s side.

Twitter was divided over what the bill was meant to achieve 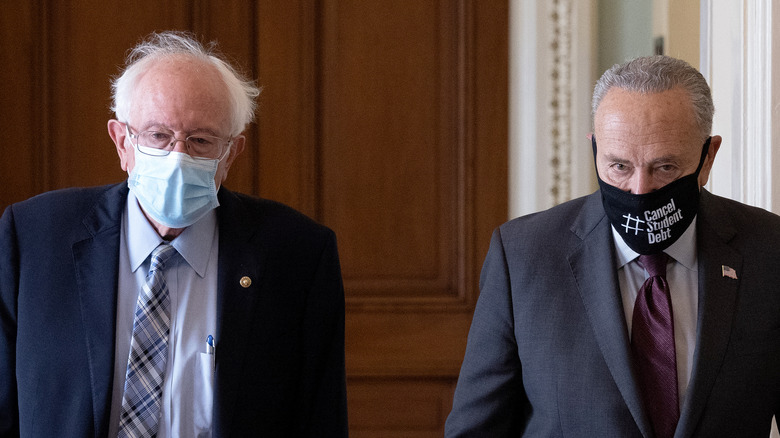 The bill might be bipartisan, but there was no sign of that effort to reach across the aisle seen on social media, whose users remained divided on the bill’s passage — with the division likely along party lines.

“Its easy to see where the money is going … All to corporations. The Old Boy network is still going strong. Nothing for the little guy that’s suffering though!” a member of the Twitterverse fumed. “Delivering what to the people? Debt? Thanks, my children will appreciate it,” another social media user fired back.

But supporters were more focused on the bill’s outcomes, than what it would cost to get there. As one Twitter user pointed out: “When a party believes it’s better to save money, then to save the planet, it’s time to vote that party out of office before it’s too late to undo the damage caused by putting their big oil donors before our future. What good is money if we’re not around to spend it?”

“Call it whatever you want to. It means millions of more jobs for Americans, reduction of pollution, bi-partisan cooperation and better infrastructure for all Americans. A fundamental thing Trump couldn’t deliver. It’s the difference between a great divider vs. a great uniter,” another supporter tweeted.