These teen dramas had spicy ‘showmances’

Sophia Bush is staying tight-lipped about her ex-husband Chad Michael Murray from now on.

When asked about her former “One Tree Hill” co-star on the “Inside of You with Michael Rosenbaum” podcast, Bush quickly replied, “Oh, I’m not going to talk about him at all.”

“I’m not allowed to because I’ve tried to poke fun at being a dumb kid and whenever I’ve done that, it gets twisted into [that] I’m talking s–t about somebody who I don’t even know anymore, who’s clearly a grown-up,” she explained.

Bush told Rosenbaum, 49, that while she harbors no “ill will” toward her ex, speaking on their past is just “not worth my time.”

She then chalked up the whirlwind marriage to being young and dumb.

“I was a very naive 21-year-old kid and that’s all there is to it,” Bush said. “Lots of people do lots of stupid s–t before their prefrontal cortexes are fully formed — and they’re not until they’re 26. So you do the math on my timeline.” 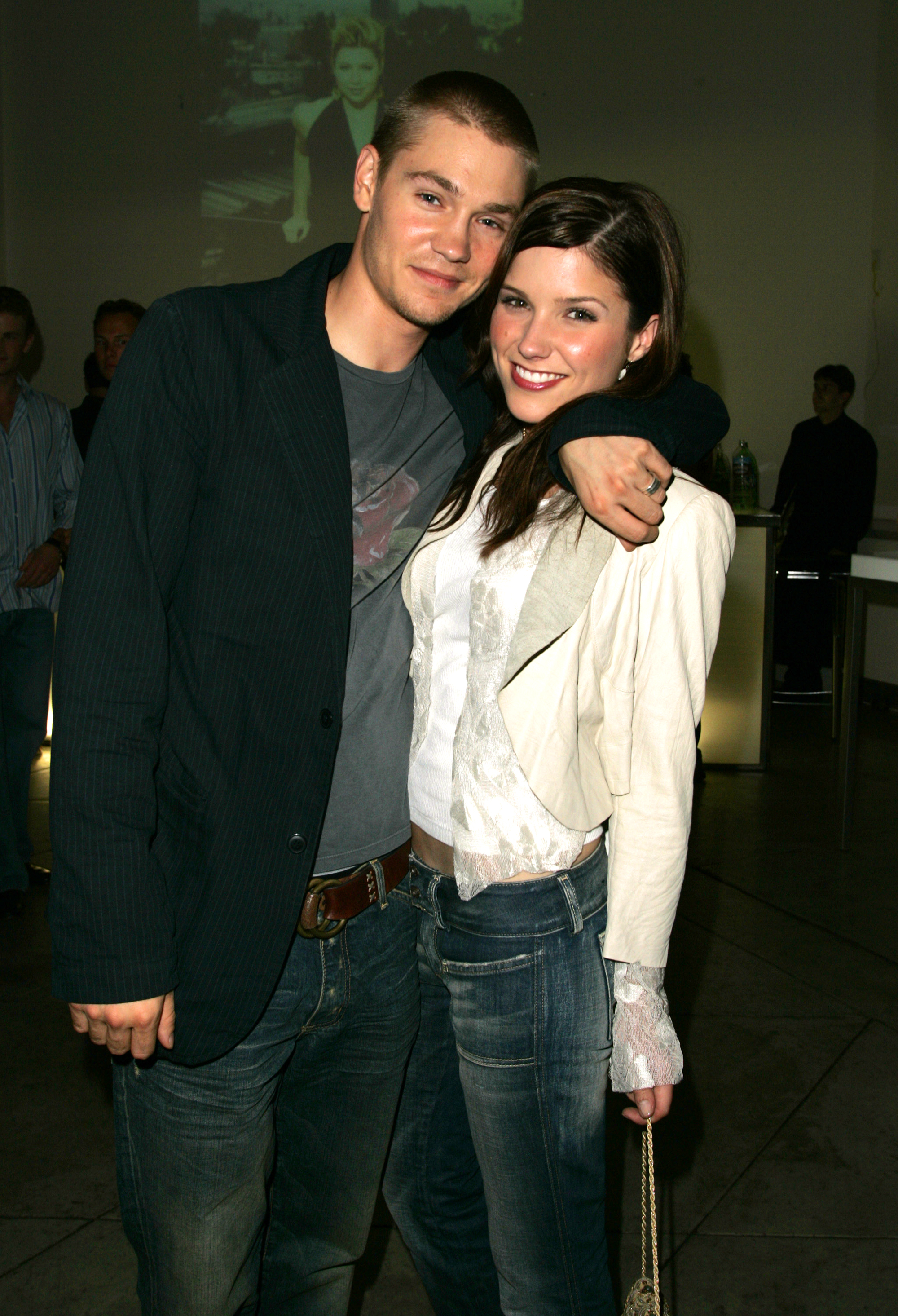 The former WB star then quipped, “I literally didn’t have a whole brain. So I have humor and grace for being a kid, and having the experience that I have.”

In 2017, Bush also shared that she preferred to keep quiet about her past romance because she refused to “let that one relationship define me.”

“The reality is that, yes, it was a massive event in my life,” she wrote in Cosmopolitan magazine. “And the trauma of it was amplified by how public it became, which was incredibly foreign and bizarre to a girl who’d been just another college kid 24 months before her life blew up.”