Keeping quiet. Prince Harry and Meghan Markle haven’t yet commented on the explosive allegations about them in a new book, but royal expert Gareth Russell doesn’t think they will.

“You can’t respond to it all,” the Do Let’s Have Another Drink author exclusively told Us Weekly on Tuesday, July 26. “If you go out answering every single book or allegation, it will consume your entire day. You won’t have spare time to devote to your own mental health and your own well-being.”

The Duke of Sussex, 37, and the Suits alum, 40, are the subject of Tom Bower‘s new book, Revenge: Meghan, Harry and the War Between the Windsors, which claims that the duo were “shackled” before their 2020 royal exit. 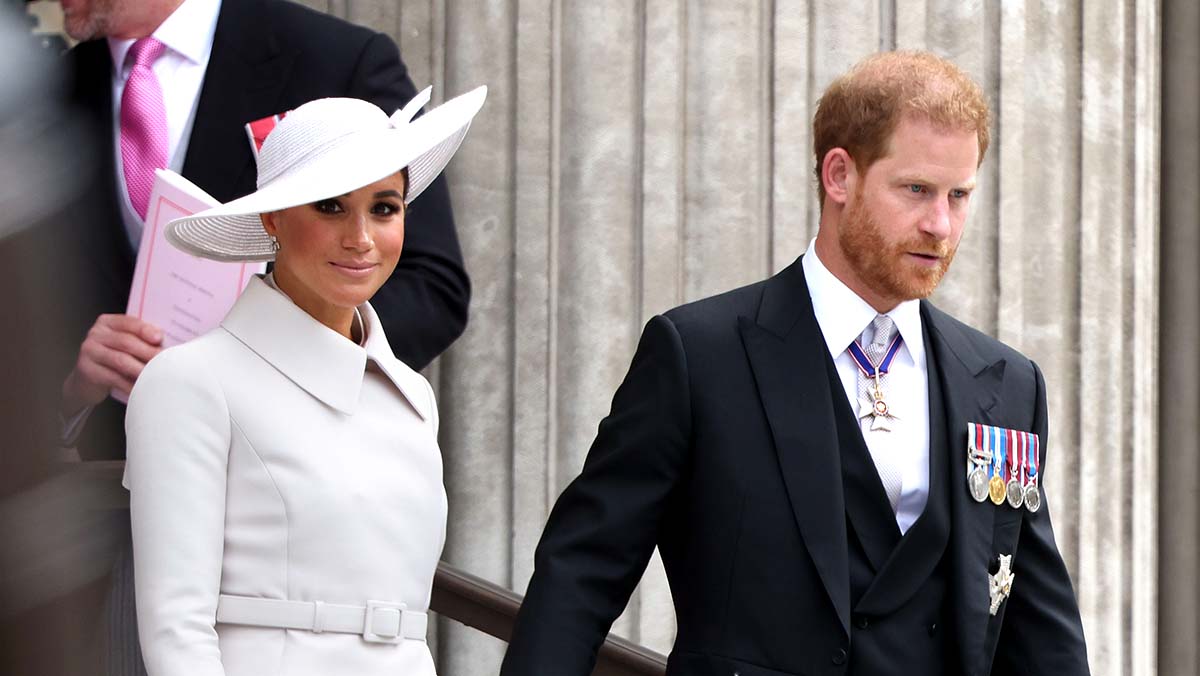 “Every night they scoured the internet to read the newspaper reports and the trolls’ postings on social media,” Bower claimed in the tome, which hit shelves earlier this month. “Irrationally, they grouped the two together and fed each other’s frenzy about the media. Convinced that as champions of goodness they were being persecuted by mendacity and racism, they felt victimized by the mildest criticism.”

The BetterUp CIO and his wife didn’t respond to Us‘ request for comment after the book’s publication — and Russell thinks the couple will stay silent on the subject.

“When you are as famous as the Duke and Duchess of Sussex, there is going to be a lot of speculation,” he explained. “It doesn’t always do anyone good in public life to always be answering and rebutting those claims.” 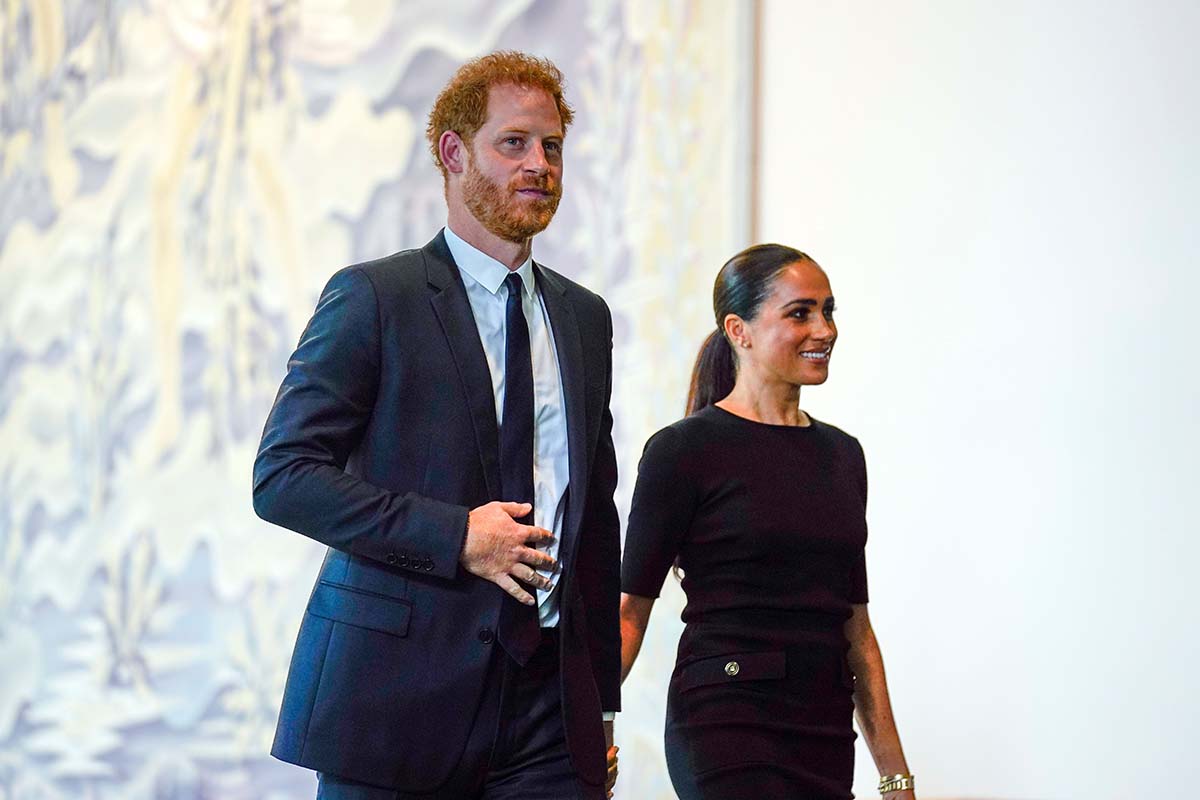 Still, Russell believes that the California native and the former military pilot will go down in history as the people who upended the famous royal slogan, “Never complain, never explain.” The phrase was popularized by Queen Elizabeth II‘s late mother, Queen Elizabeth, who was also known as the Queen Mother.

“I think Harry and Megan will probably be remembered as the people who bury that attitude for themselves and for future generations of the royals,” said Russell, whose book on the Queen Mother debuts on November 1. “And that, maybe, is no bad thing.”

Prince William and Prince Harry’s Complicated Relationship Over the Years

The Invictus Games founder and the Bench author haven’t been shy about their feelings toward the monarchy since making their royal exit permanent in February 2021. During the duo’s tell-all CBS interview the following month, Harry said that his brother, Prince William, and his father, Prince Charles, are both confined by the royal system.

“I was trapped, but I didn’t know I was trapped,” the U.K. native said in March 2021. “My father and my brother, they are trapped. They don’t get to leave. And I have huge compassion for that.”

Meghan, for her part, alleged that she received no mental health support while struggling with suicidal thoughts. “I said that I’ve never felt this way before, and I need to go somewhere. And I was told that I couldn’t, that it wouldn’t be good for the institution,” she claimed. “They said, ‘My heart goes out to you, but there’s nothing we can do to protect you because you’re not a paid employee of the institution.’”