“I actually feel like we’re closer,” Paige, 28, said on the Wednesday, November 3, episode of the “Call Her Daddy” podcast. “I don’t have anxiety about filming with her. That is selfish.”

The Loudonville, New York, native explained that she felt relief once Hannah, 30, walked away from the Bravo series in May following drama with Amanda Batula and her husband, Kyle Cooke. 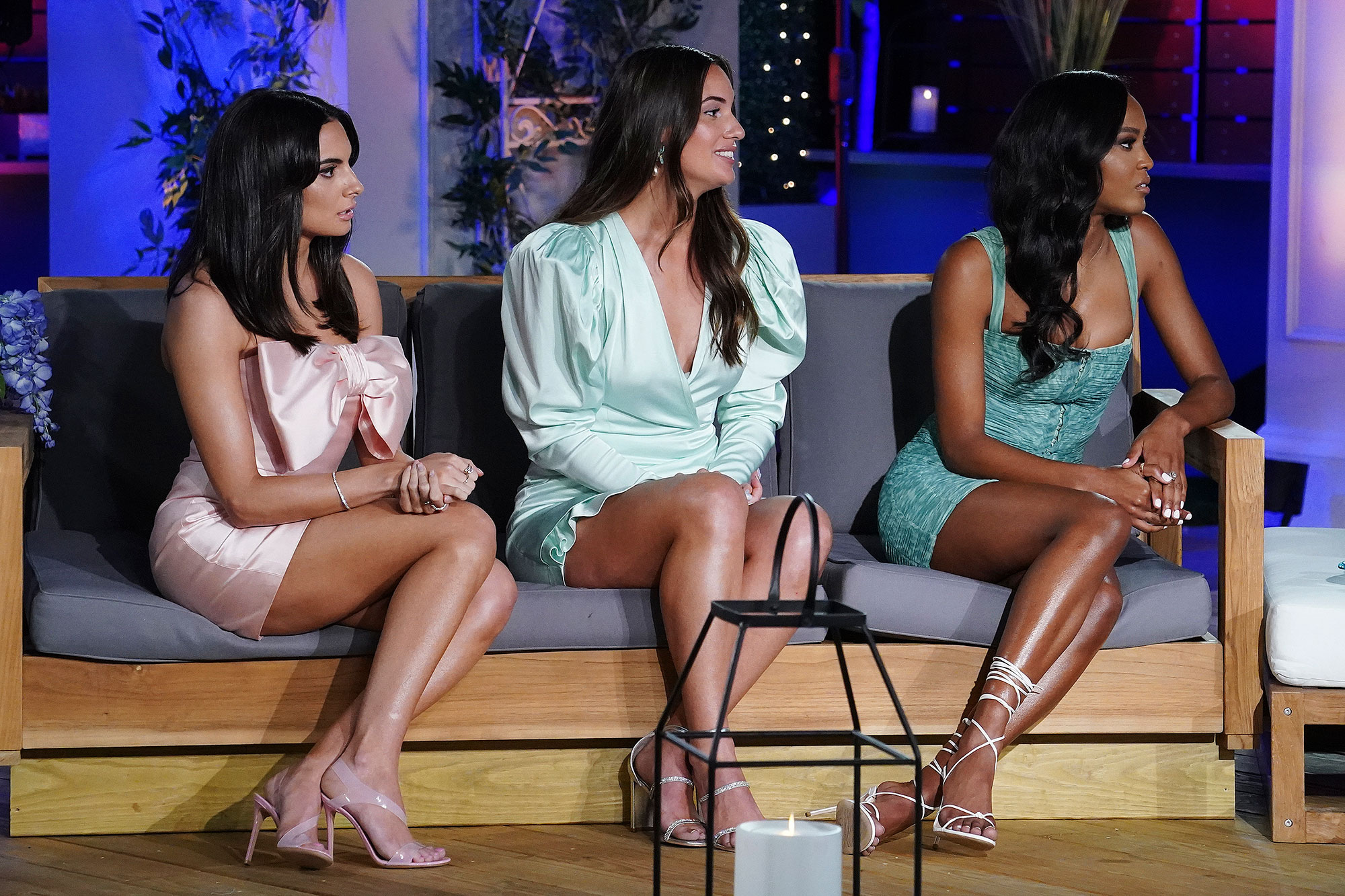 The Winter House star noted that she was the “only person who was directly in the middle of it” and it was “a lot” to handle. “My defense mechanism is falling asleep and shutting the f—k up,” she added.

Both Hannah and Paige joined the cast of Summer House together during season 3, which aired in 2019. After a tumultuous season 5, which consisted of fighting with Amanda, 30, and Kyle, 39, regularly, Hannah opted to focus on her comedy career and her upcoming wedding with fiancé Des Bishop.

From ‘Housewives’ to ‘Hills,’ Relive the Biggest Reality TV Feuds

On Wednesday, Paige admitted that the “biggest tension or awkwardness” that the two pals experienced was when Hannah announced she was leaving the Bravo series. In fact, the women chose not to really talk about the big move.

“I always felt, like, because I continued to do it, ‘Does she think I’m betraying her? Does she think I’m talking s–t about her? Or does she think I looked out for No. 1 and kind of threw her under the bus?’” Paige said on the podcast. “I never — oh, my God, I almost started crying — I never said that to her. Like, ‘Hey I don’t want you to feel like that.’ And ‘Do you feel like that?’ I never asked her I just kind of just shut the f–k up.”

The “Berning in Hell” podcast host remembered her exit as a “scary time and very volatile” following a rough filming season.

“People didn’t want me back and I’ve never dealt with such a public performance of exclusion in my life when I just wanted a f–king great entertaining show,” Hannah explained of her departure. “And I didn’t know going in — and I don’t know about Paige — I don’t think Paige knew to the extent the overall … that it was gonna get that bad.”

Paige chimed in saying, “Never in my life thought she wasn’t gonna come back, it just didn’t cross my mind.”

The “Giggly Squad” cohosts also have regrets as to how things went down on Hannah’s final Summer House season.

Heating Up! Everything We Know About ‘Summer House’ Season 6

“I would have spoken up more. We had fun. I love doing it. I loved doing with Hannah,” Paige explained. “I would have gone back to the start of when people started fighting. Let’s not do this.”

Hannah added, “I do feel like, I am a people pleaser. I wish I pushed her more to help resolve the issue. Not pick a side.”

While Hannah admitted that she “quit the show four times during filming” and sadly “can no longer trust people” as a result of the drama, she noted that her friendship with Paige is something she has worked on since leaving reality TV. 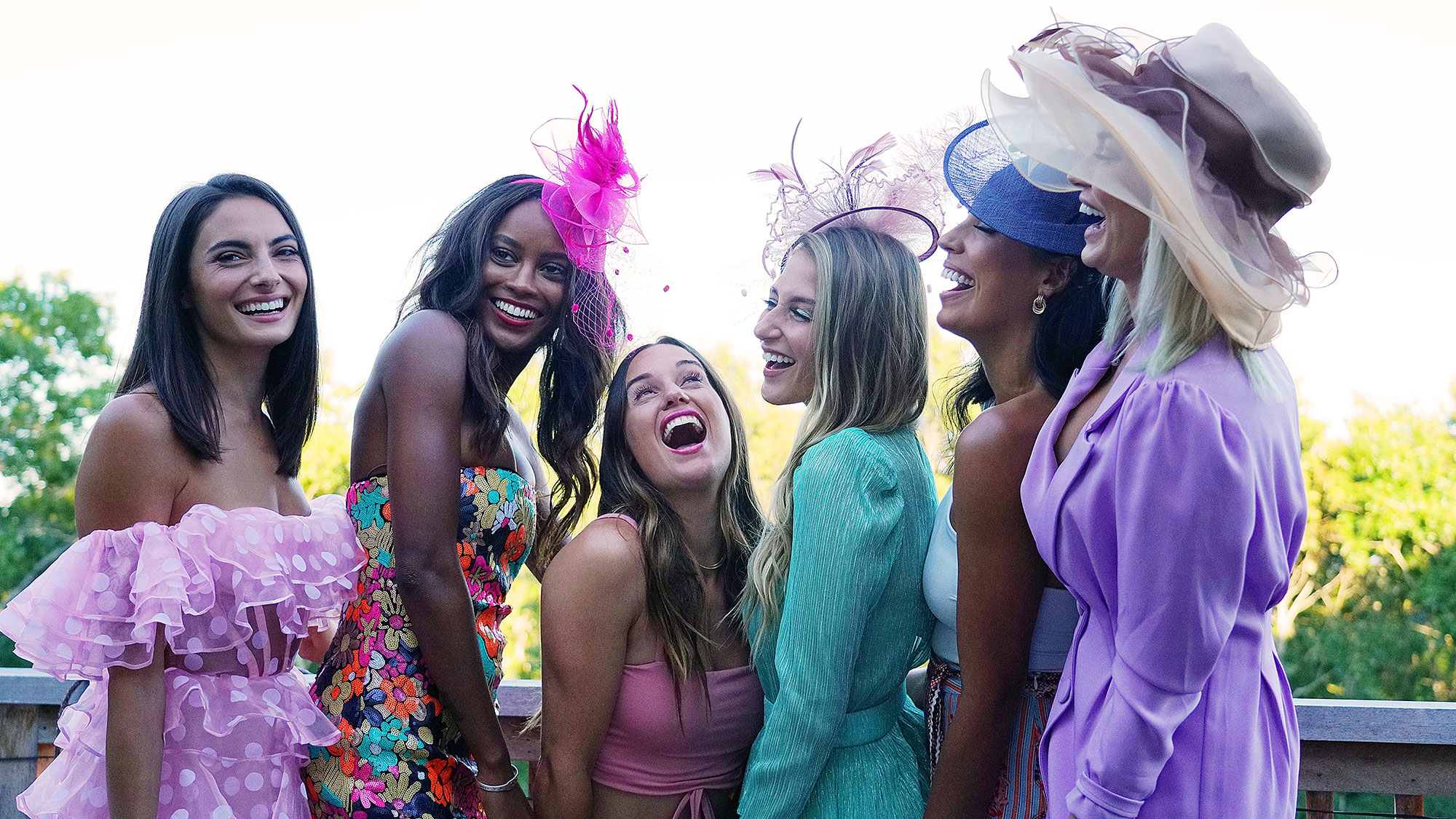 “You can’t let your animosity get too big. I don’t hate any of those people,” Hannah said. “I refuse to give up on my friendship with Paige. I lost everything. I’m not going to lose Paige.”

Paige, who is now dating Southern Charm’s Craig Conover, reflected on the duo’s time together onscreen, noting how big of an influence Hannah has been on her life.

“Hannah is the only reason I could even do the first season. I sucked. I was horrible at being on camera. Hannah was my security blanket,” she said. “She’s the only reason I am where I am today. I met her at such a pivotal time, I was 25. She changed a lot of who I am as an adult female.”