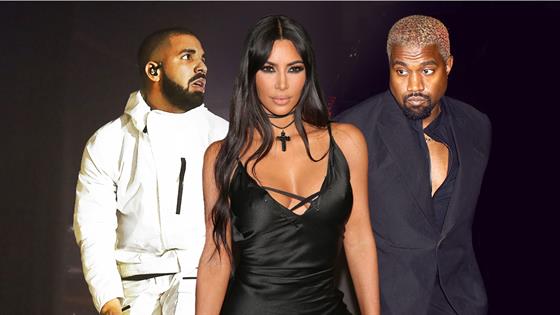 Kim Kardashian could not help but stand up for her husband Kanye West amid his feud with Drake.

On Thursday, West launched a Twitter tirade against Drake, alleging that the fellow rapper “threatened” him over the phone and accusing him of picking on “people with mental health issues.” Kim later posted, “@drake Never threaten my husband or our family. [Kanye] paved the way for there to be a Drake.”

“Kim stands by Kanye and will never allow anyone to threaten her family,” a source told E! News exclusively. “She will stand up for Kanye and supports what he has to say. They aren’t afraid of Drake and they aren’t backing down. Kim feels very strongly and is glad that Kanye called him out. Threatening Kanye and the family completely crossed a line and Kim won’t put up with that.”

“Kim just tries to stay calm and to be supportive the best way she can,” the source continued. “She is there for Kanye and always a good listener. She has accepted that this is who he is and tries to appreciate the good.” 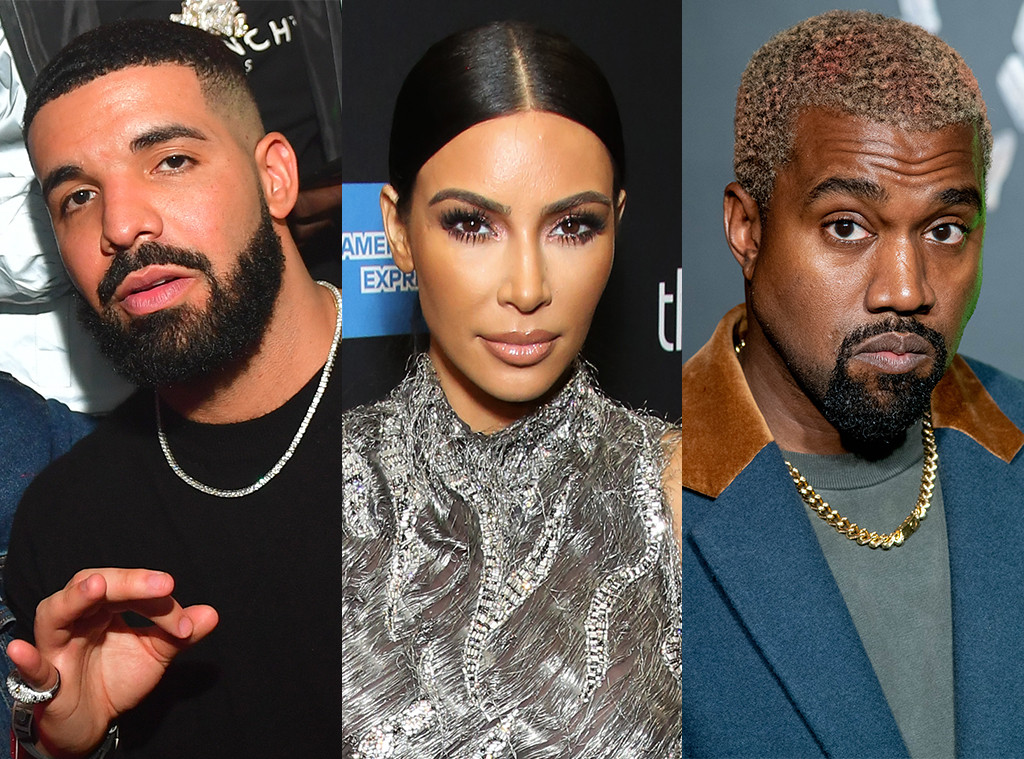 Drake has yet to respond to either West or Kardashian. He did, however, appear to reacted to West’s rant by posting “crying laughing” emojis on his Instagram Story.

The drama began soon after Drake asked West’s team to clear a sample for a 2009 track they made together called “Say What’s Real.” West responded by ranting about him on Twitter for hours. He eventually wrote, “It’s all love bro bro but don’t play with me. You stay too close to be playing all these industry games bro.”

The drama also comes a few months after fans voiced speculation that she is “Kiki” from Drake‘s hit song “In My Feelings.”