Kanye West has his reasons for feeling ‘betrayed’ by Pete Davidson amid the ‘SNL’ star’s romance with Kim Kardashian.

Kanye West, 44, feels “betrayed” by Pete Davidson, 28, and there’s a whole lot more to his reasoning than some may assume. Aside from the Saturday Night Live star dating the rapper’s ex, Kim Kardashian, 41, Kanye feels a personal betrayal from the comedian.

“Kanye definitely feels betrayed when it comes to Pete. Despite their public banter in the past when Pete was on SNL, they actually had become friendly,” a source close to Ye EXCLUSIVELY told HollywoodLife. “They have hung in the same circle of friends for years and so Kanye knew Pete long before he began dating Kim.” 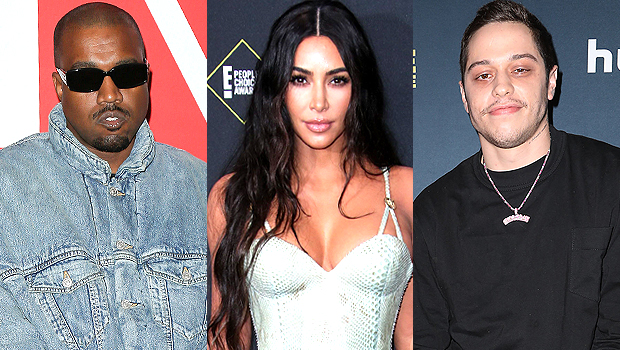 “Then for Pete to go with Kim to the same place she took him to celebrate his 40th birthday, really hurt,” the insider continued. “Kanye also feels it was incredibly disrespectful that they started dating even before his divorce was finalized. He thinks that’s a line you just don’t cross. Kanye will never be cool with Pete.”

Despite Kanye’s very public stance against the funnyman, the pair didn’t always have such a tumultuous relationship. Just two months after Pete roasted Kanye during a SNL Weekend Update skit in Oct. 2018, the two partied together at Kid Cudi’s birthday celebration in Jan. 2019.

After Kim and Kanye announced their split in Feb. 2021, the Keeping Up With the Kardashians star was linked with Pete in October of that year. They were spotted soaking up the sun in the Bahamas a few months later in celebration of New Year’s.

As we previously reported, that was another point of contention for Kanye because the lovebirds visited the same place in the Bahamas that Kim took Kanye for his 40th birthday celebration in June 2017. Kim and Pete checked into the A-List approved Baker’s Bay Golf & Ocean Club, a private resort community that is known for its pink sand beaches, crystal blue waters, oceanfront golf course, luxurious spa, and swanky villas. 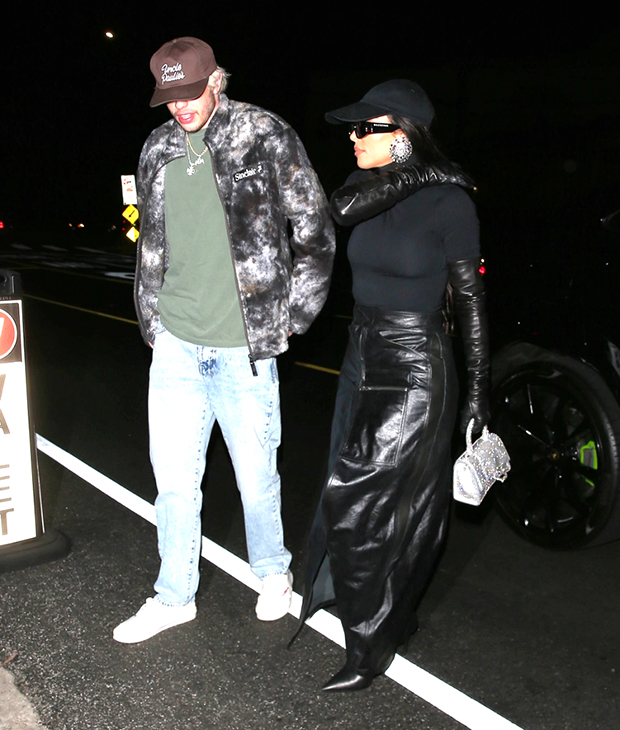 “To be honest, it feels disrespectful to Kanye because that’s exactly where she took Kanye to celebrate his 40th birthday a few years ago,” a source told HollywoodLife at the time. “Kim rented out the entire island for him so it’s obviously a special place in his heart. But it just feels tainted now because she decided to bring Pete there. He’s trying to move on with his own life but who couldn’t help being bothered by that?”

Meanwhile, Kim had a big win in court on Mar. 2 after she was finally granted by the divorce judge that she be legally single and have West dropped from her name. The exes are still working on finalizing their divorce as they continue to co-parent their four kids — daughters North, 8, and Chicago, 4, and sons Saint, 6, and Psalm, 2.