Keeping it professional. Tarek and Christina El Moussa opened up about their decision to keep filming HGTV’s Flip or Flop together, even after their marriage came to an end, during an interview with the Today show, which aired on Friday, December 14.

“Why did you guys decide it was worth continuing with the show?” host Natalie Morales asked the former couple.

“It was up and down, up and down. … We’ve been doing this a really long time — it’s part of who we are and what we do,” Tarek, 37, explained. “And for us to just throw everything away … it just wasn’t worth it. And at the same time, we love the crew, we love the show, we love our fans and we love the network.”

Christina added: “Most importantly we have two amazing kids together, so it’s just easier to work together and get along.” She also noted that “it’s easier now” to film together since their divorce was finalized in January. 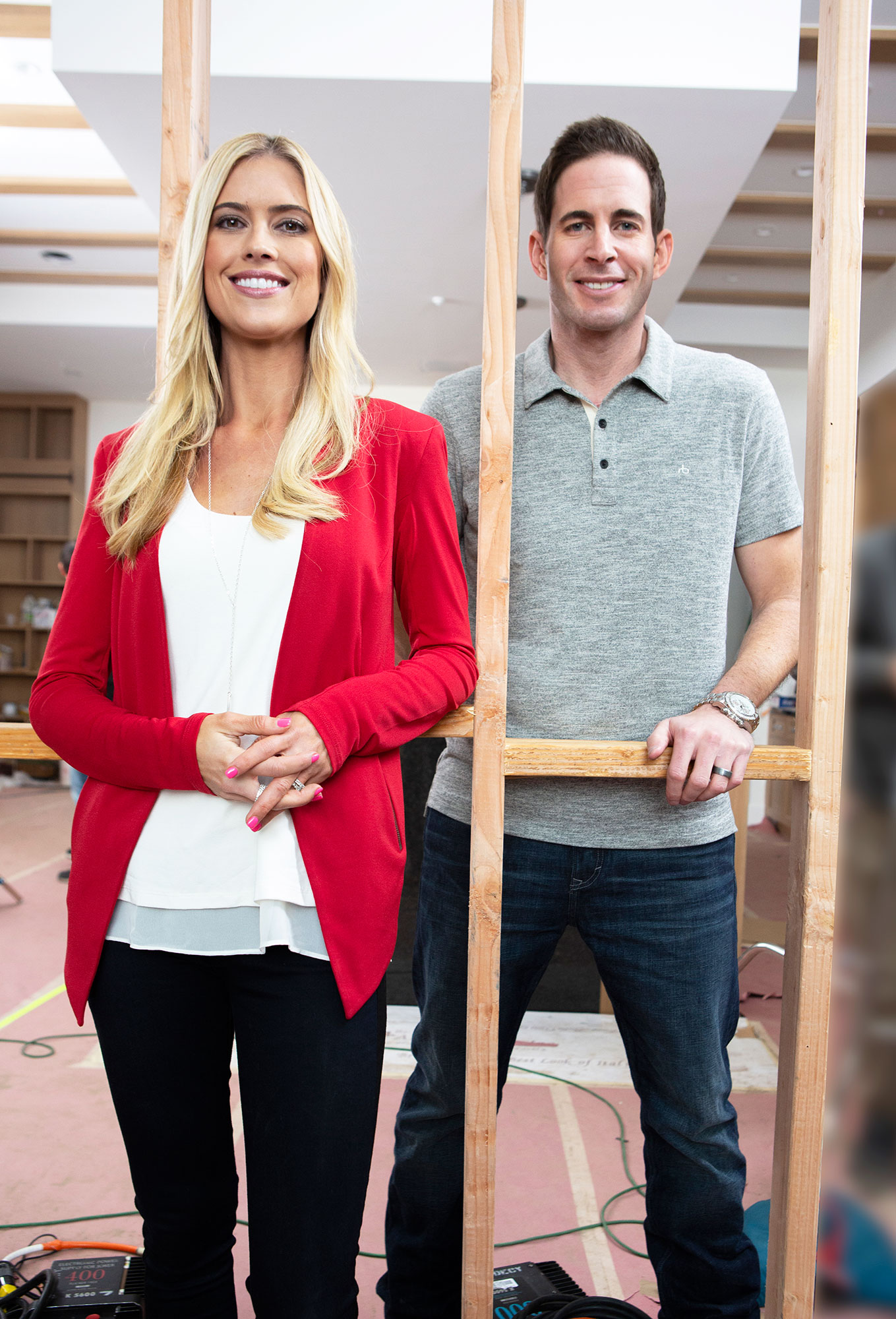 The former couple announced their separation in December 2016 after seven years of marriage. The 35-year-old officially filed for divorce from her ex in August 2017, citing “irreconcilable differences,” and requested joint legal and physical custody of their children — daughter Taylor, 8, and son Brayden, 3.

“It’s important when you’re coparenting to make sure that you’re on the same page,” she told Us Weekly in June. “We have a schedule where we make sure that if one of us has to travel, that the other picks up for the other one. And we just make sure that whatever’s best for the kids is what we’re going to do.”