The possibility of the Emmy-winning actor joining the Maisels and Weissmans in New York first emerged in January 2019 when The Marvelous Mrs. Maisel‘s Rachel Brosnahan approached Brown at the SAG Awards and spilled that she wanted him to guest star on the series. In March, Brosnahan then teased that the potential casting was still in the negotiations stage. Following Brosnahan’s March 20 Instagram post confirming the start of Season 3 production, Brown has now taken it upon himself to officially announce his Marvelous Mrs. Maisel casting. This would certainly warrant a dance in the kitchen from Randall Pearson, right?

In a Twitter video posted on April 15, Brown said, "I’m going to do a little TV show, maybe you’ve heard of it — The Marvelous Mrs. Maisel. The Palladinos were kind enough to write a little something for your boy, and I said yes… I’m getting together with Midge and it’s going to be awesome."

Brown didn’t announce who he would play or how many episodes the character would appear in, but fans do know that Season 3 will consist of eight episodes rather than matching Season 2’s 10. At the end of Season 2, Midge (Brosnahan) accepted an offer to tour the U.S. and Europe with singer Shy Baldwin, but before hitting the road, she seemingly ditched her boyfriend Benjamin (Zachary Levi) to spend one last romantic night with unofficial ex-husband Joel (Michael Zegen).

She may leave her heart in New York City at the start of Season 3, but Midge is slated for a world adventure that ought to introduce her to folks typically not found on the Upper West Side in 1959. Brown could play someone on Shy’s team, perhaps meaning he sticks around for a reasonable chunk of episodes. If that’s not the case, perhaps he could even be another comedian Midge encounters on tour and he either bonds with her or sees her as competition.

We might have quite the wait for any official info about the character. Ahead of The Marvelous Mrs. Maisel‘s second season, the show kept the specifics of Levi’s Benjamin tightly under wraps, so it wouldn’t be a surprise if Amazon acts similarly when it comes to Brown’s role. Luckily, Brown is used to secrecy thanks to the family secrets and future timelines of NBC’s This Is Us. 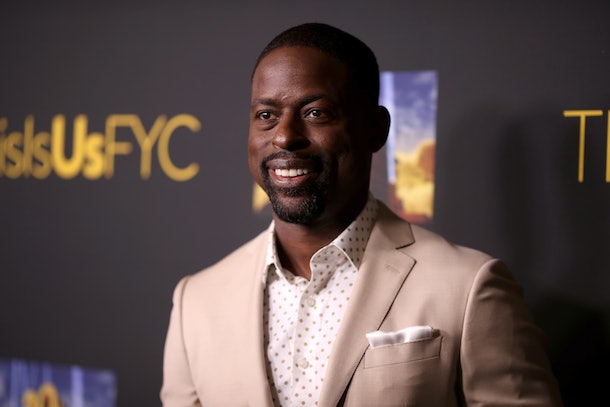 What has been publicized so far is the Season 3 detour to Miami. Tony Shalhoub, who plays Midge’s father Abe, confirmed to Entertainment Tonight that the actors are headed down south later this year and that the visit is "about [Midge’s] tour." Creator Amy Sherman-Palladino has also teased that Lauren Graham, who headlined Sherman-Palladino’s Gilmore Girls, may guest star on the new season. Is it too soon to keep our fingers crossed for a scene featuring Randall Pearson and Lorelai Gilmore?

Season 3 of The Marvelous Mrs. Maisel is expected to premiere on Amazon Video in late 2019.