But who's behind the online shopping giant taking them over after Arcadia went into administration? 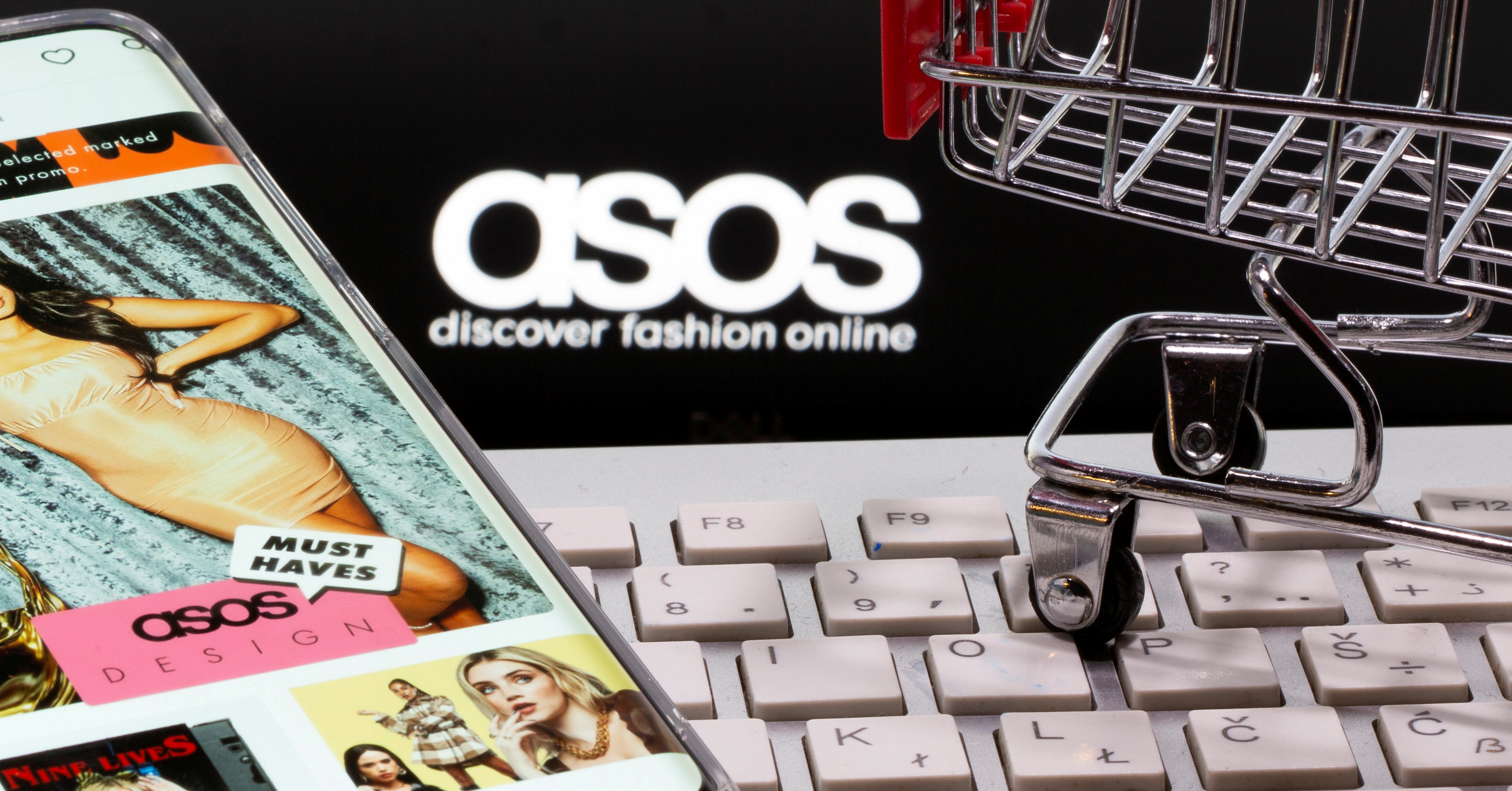 ASOS is a public company and its shares are listed on the London stock exchange.

Danish billionaire Anders Holch Povlsen is the biggest ASOS shareholder with a stake of just over 26% in the company through his own retail company Bestseller.

Mr Holch Povlsen tragically lost three of his children in a terror attack in Sri Lanka in 2019.

Other significant shareholders according to the retailer include investment firms T Rowe Price, Capital Group and Bailie Gifford.

ASOS was founded in 2000 and was originally called As Seen On Screen.

The business was founded by Nick Robertson, Andrew Regan, Quentin Griffiths and Deborah Thorpe in London.

After shortening its name and expanding to sell clothes beyond those seen on screen, ASOS floated on the stock exchange in 2001.

The online fashion company has grown since then and sells more than 800 brands in over 200 markets around the world.

It has defied the Covid downturn as people turn more to online shopping and is creating 2,000 new jobs at a new £90m warehouse this year.

How much is the owner of ASOS worth?

ASOS's biggest shareholder Anders Holch Povlsen has a net worth of $11.9billion (£8.6billion) according to Forbes.

He made his money from the Danish retailer Bestseller, which includes brands Vero Moda, Noisy May and Y.A.S.

In additions to his holdings in ASOS he is also an investor in German online retailer Zalando and buy now, pay later startup Klarna.

ASOS founder and former CEO Nick Robertson is a millionaire.

His net worth was estimated at £220million in 2016 according to the Sunday Times Rich List.

What brands does ASOS own?

ASOS sells other brands and first launched its own womenswear in 2004, expanding to a range of ASOS own-brand products that now includes clothes for women and men, including sportswear.

It's purchase of the Topshop, Topman and Miss Selfridge brands for £295m is it's first acquisition of another company.

It means ASOS will own the Topshop, Topman and Miss Selfridge brands as well as leisurewear brand HIIT