Only 11 people have ever held the title of official White House photographer. David Valdez served in that position under President George H.W. Bush. He visited all 50 states and 75 countries with the president, witnessing history and forging a lifelong friendship with Mr. Bush.

Valdez shared his thoughts, impressions, and of course, photographs with “CBS This Morning” as the nation mourned the loss of Mr. Bush. 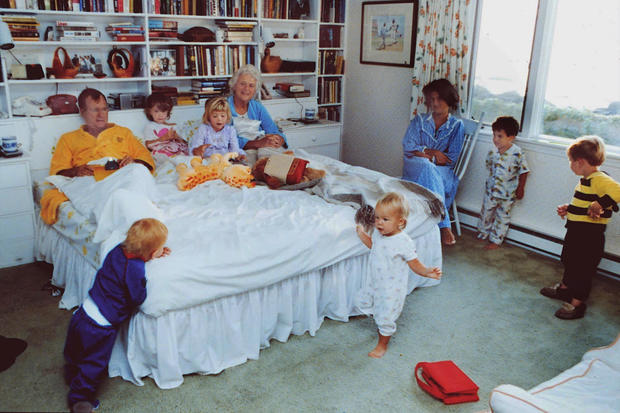 “When he was getting ready to run for president, Life Magazine wanted to send a photographer up to take some pictures of him and I talked to Barbara Bush about it and she said, ‘well, yeah, you ought to just come over, six o’clock in the morning, the next morning and see what happens.’ So I go up there and a few minutes later the grandchildren started coming in. With all the accomplishments and things that President Bush did, he was most proud of being called a husband, a father, and a grandfather,” Valdez said. 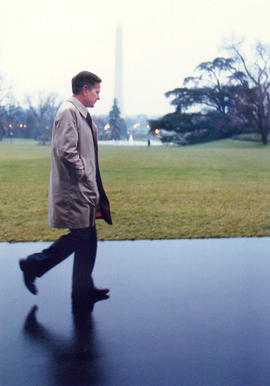 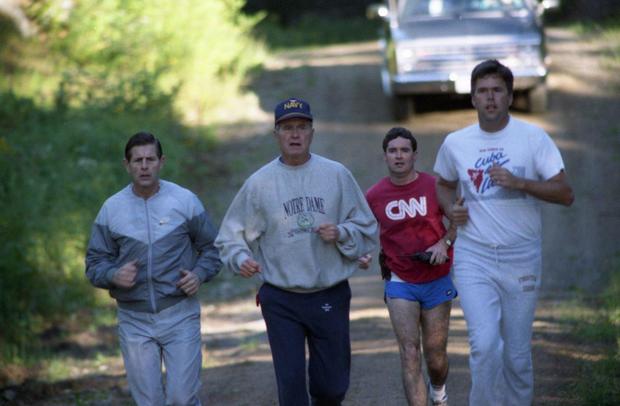 “A few hours before the beginning of the Gulf War, he went walking on the South Lawn and I got a photo of him and he was just thinking about sending young men and women off to war,” Valdez said.

Mr. Bush was known as an active man — even late in life. He commemorated his 90th birthday by jumping out of a plane. Valdez frequently captured the 41st president jogging, fishing, and boating among other sports.

“He would go jogging in the morning and maybe play a round of tennis and go play golf and then go boating. And then kind of end the day with a round of horseshoes. The press corps would just be dragging behind him because he would do that in rain or shine,” Valdez said.

When Mr. Bush met Barbara Pierce at a school Christmas dance in 1941, they likely wouldn’t have predicted that the encounter would result in the longest marriage in U.S. presidential history. They would be married for 73 years by the time she passed away earlier this year. It was a marriage, as they and their children have said, marked by deep, abiding love.

“Mrs. Bush always certainly protected him, there was a true love affair. You’d always see them holding hands or patting each other on the back. Or just making sure that each of them was okay,” Valdez said. 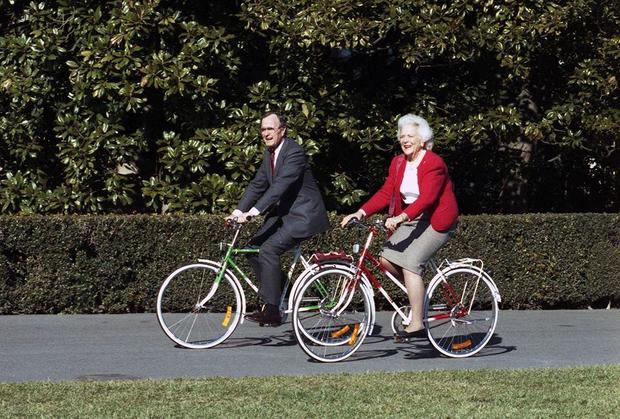 “Working for President Bush changed my life forever. Having that opportunity to work with him and see him. Especially how he loved and interacted with his family. It’s a real end of an era and I’m real sad about it,” Valdez said. 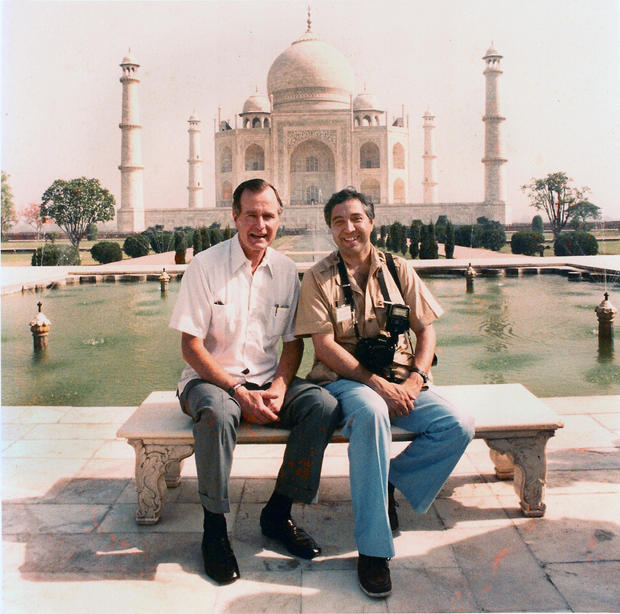