Here's what we know about the computing relic.

When was the original Apple I computer made? 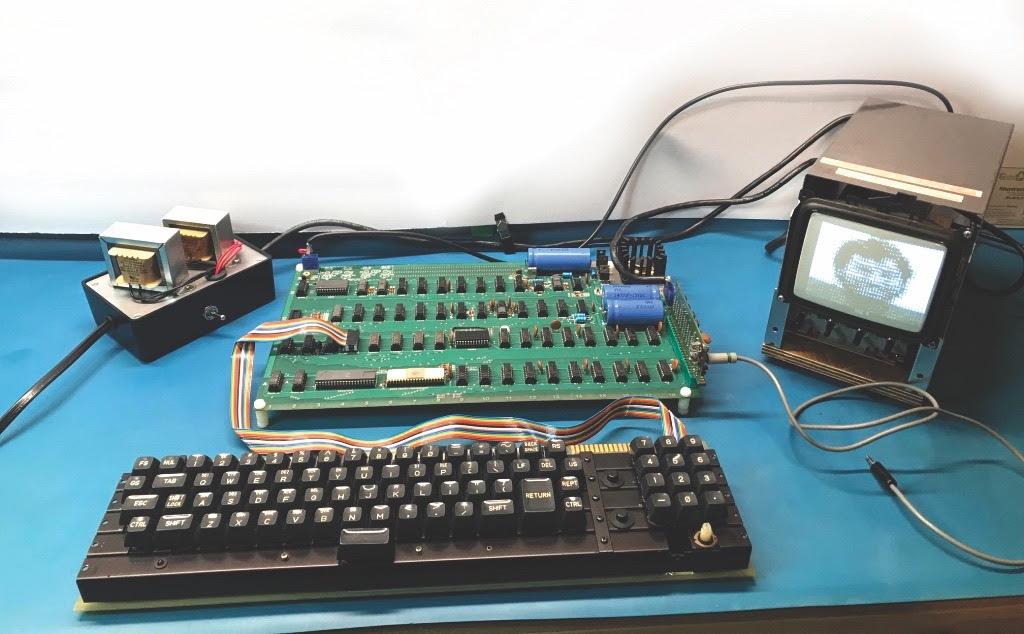 The Apple 1 was first conceived in a California garage by Steve  Wozniak and the late Steve Jobs, who passed away in 2011.

It was a bare circuit board sold as a kit-piece to tech hobbyists. 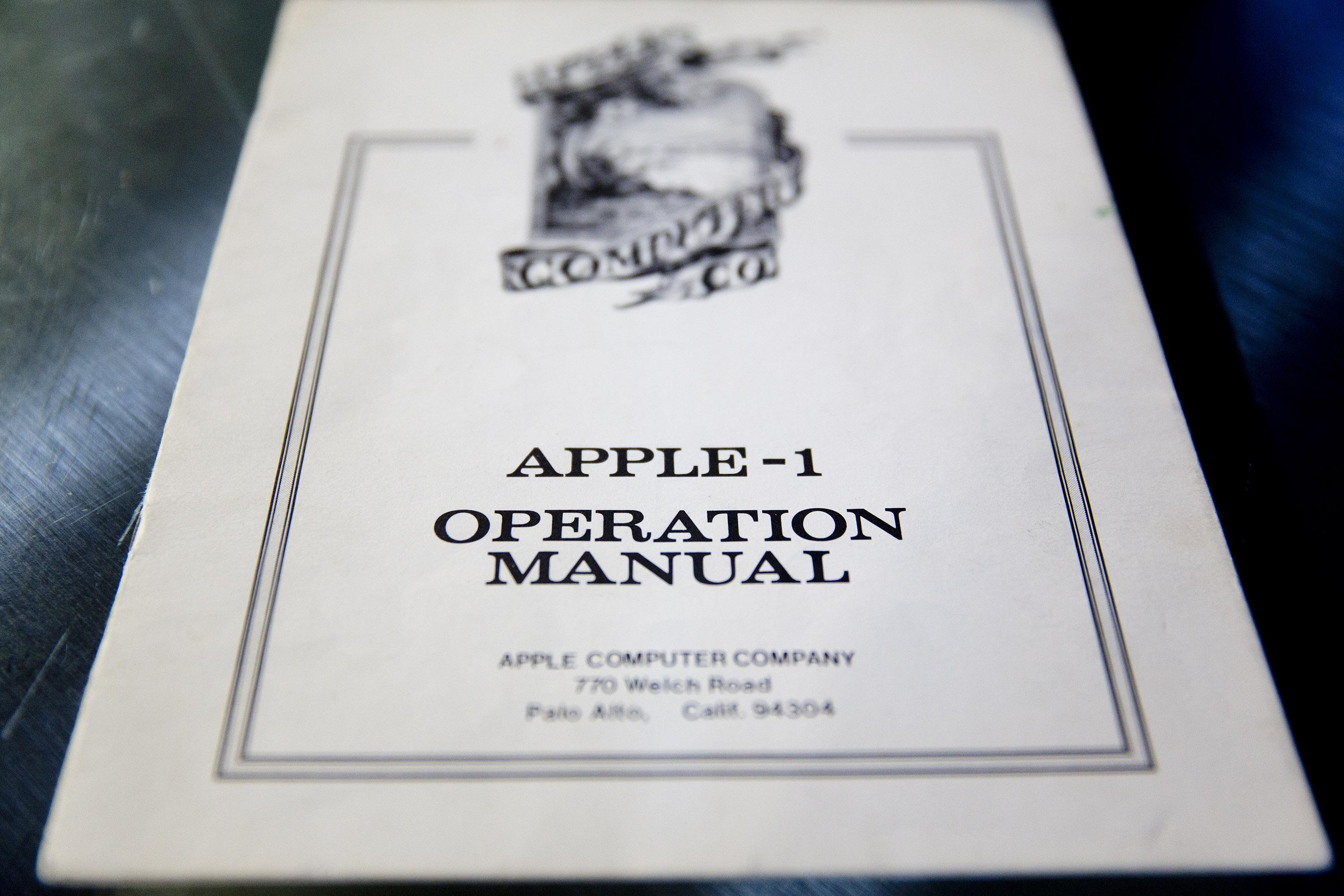 It was the first PC that came ready to use with a monitor and keyboard, but would have been delivered as just the motherboard.

That meant customers would have to find their own power pack, keyboard, monitor and cassette recorder of their own.

How valuable is the Apple I?

Apple eventually discontinued the Apple 1 computer in October 1977, removing it from the firm's pricing list. 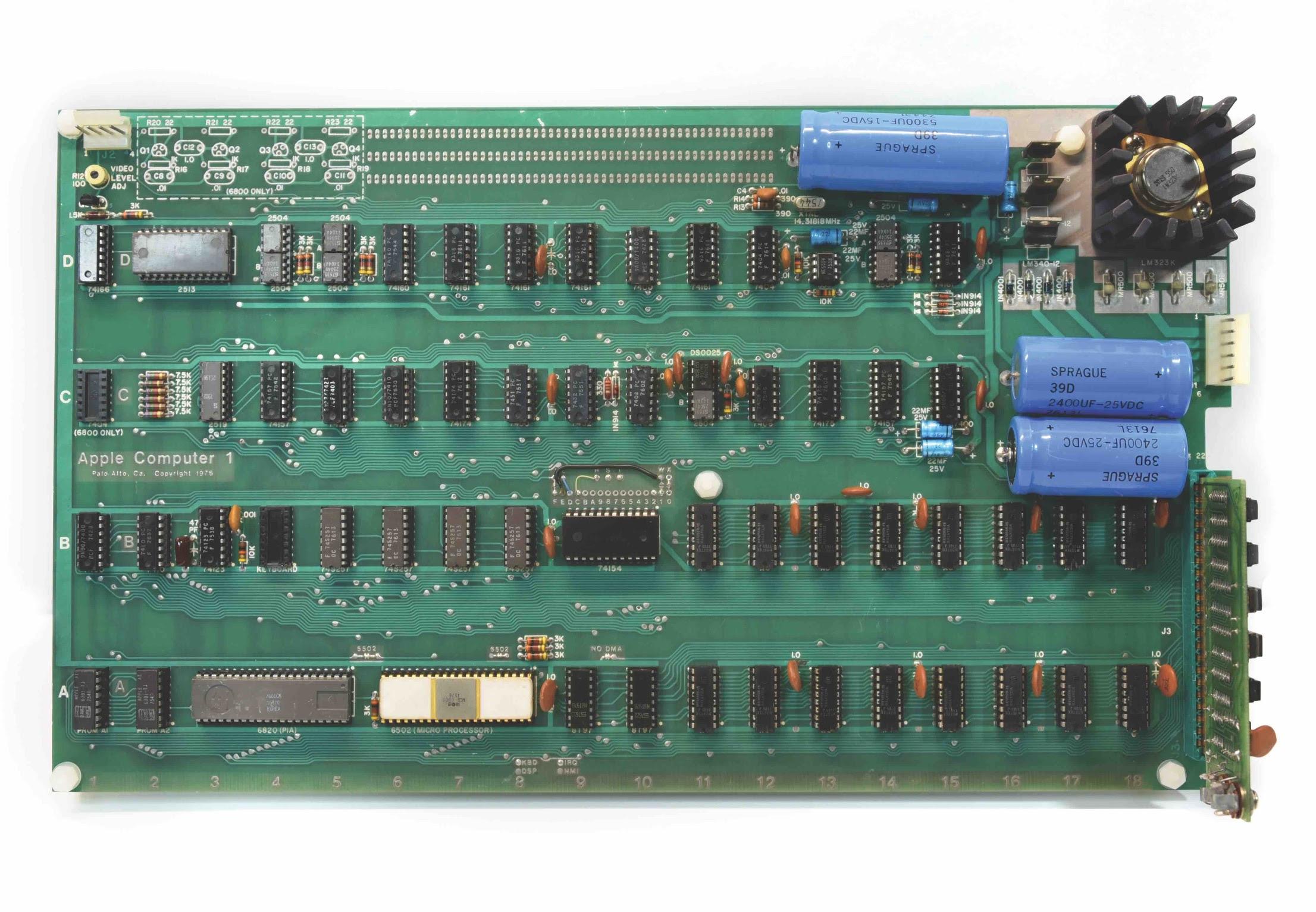 It turned out that Wozniak was the only person who could answer customer support questions.

That prompted the pair to offer Apple 1 owners discounts and trade-in offers for the new Apple 2 computer, in a bid to reclaim some of the original boards.

These recovered Apple 1 boards were then destroyed by Apple, massively increasing their rarity.

It's estimated that there are around 60 Apple 1 computers remaining, with only eight working examples left in the world today.

On August 26, 2016, (the 40th Anniversary year of Apple Computers), the rarest Apple-1 in existence, an Apple-I prototype made and hand-built by Steve Jobs himself and dubbed the 'Holy Grail' of computers was sold for $815,000 (£640,736) to winning bidders Glenn and Shannon Dellimore, the co-founders of cosmetics firm Glamglow, in an auction by Charitybuzz.

The for-profit internet company that raises funds for nonprofit organisations declared that ten percent of the proceeds will go to the Leukemia and Lymphoma Society, based in New York.