As summer fades into the distance, leaves have started to fall from trees, temperatures have dropped and harvest collections are made around the country. But another aspect of the autumnal season is the clocks turning back. Each year the clocks change twice a year, once each in the spring and autumn. So now that the time has changed once again – what time is it now?

Every year for more than 100 years, the clocks have moved backwards and forwards to take advantage of daylight hours.

There are four seasons each year as a result of the earth being tilted on an axis at 23.5 degrees, which effects different locations direct exposure to the sun.

On average, during the summer the UK has a maximum of 16 hours and 50 minutes of daylight.

Whereas, on the winter solstice, this drops to just seven hours and 49 minutes. 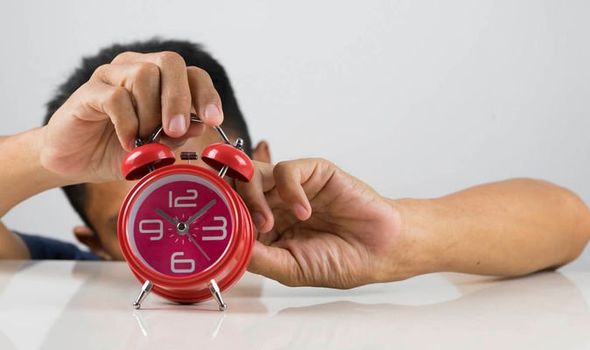 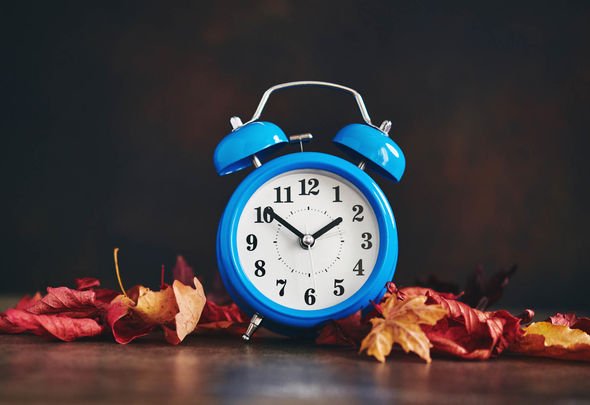 Each year, the clocks move forward in spring and backwards in the autumn.

The renowned saying “spring forward, fall back” is used to remind people of clock changes.

This year, the clocks went forward on March 29 and went back in the early hours of this morning at 2am.

Since March, British Summer Time (BST) has been used across the country, which is one hour ahead of UK’s Greenwich Mean Time (GMT).

At 2am on Sunday, the hour “repeats” meaning that it reverts to 1am again – marking the official end of British Summer Time. 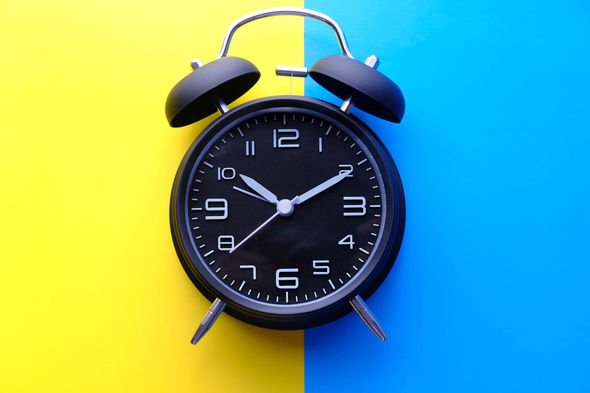 It can be incredibly confusing in modern times to discern what the new time is.

Most devices with an internet connection will update automatically.

Clocks on smartphones will update automatically so it is best to check the new GMT time using those devices.

However, you will need to alter your older analogue clocks manually.

It is also probable that you will need to alter your watch and the clock in your car as they most likely will not change automatically.

Have you lost any sleep?

When the clocks gain, either one hour is skipped or you repeat an hour.

This typically results in either gaining or losing an hour of sleep for most people.

The switches between BST and GMT usually occur at night in order to avoid disruptions.

However, sometimes this can impact your body clock, seeing as you can either lose an hour of your normal sleep time or gain an hour. 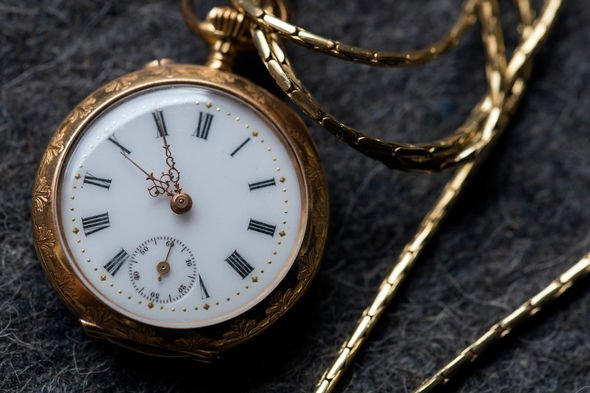 In autumn, when the clocks turn back, the UK repeats the hour from 1am to 2am.

This means that you will gain an additional hour of sleep, rather than in spring when you lose an hour of sleep.

The time change can have a profound effect on the body.

But the effect should be lesser than when the clocks change again at 2am on March 29, 2020, when they spring forward meaning you lose 60 minutes of sleep.