A NEW cholesterol drug that could prevent thousands of heart attacks is being rolled out on the NHS.

But what is the drug, who will get it and what are the side effects? 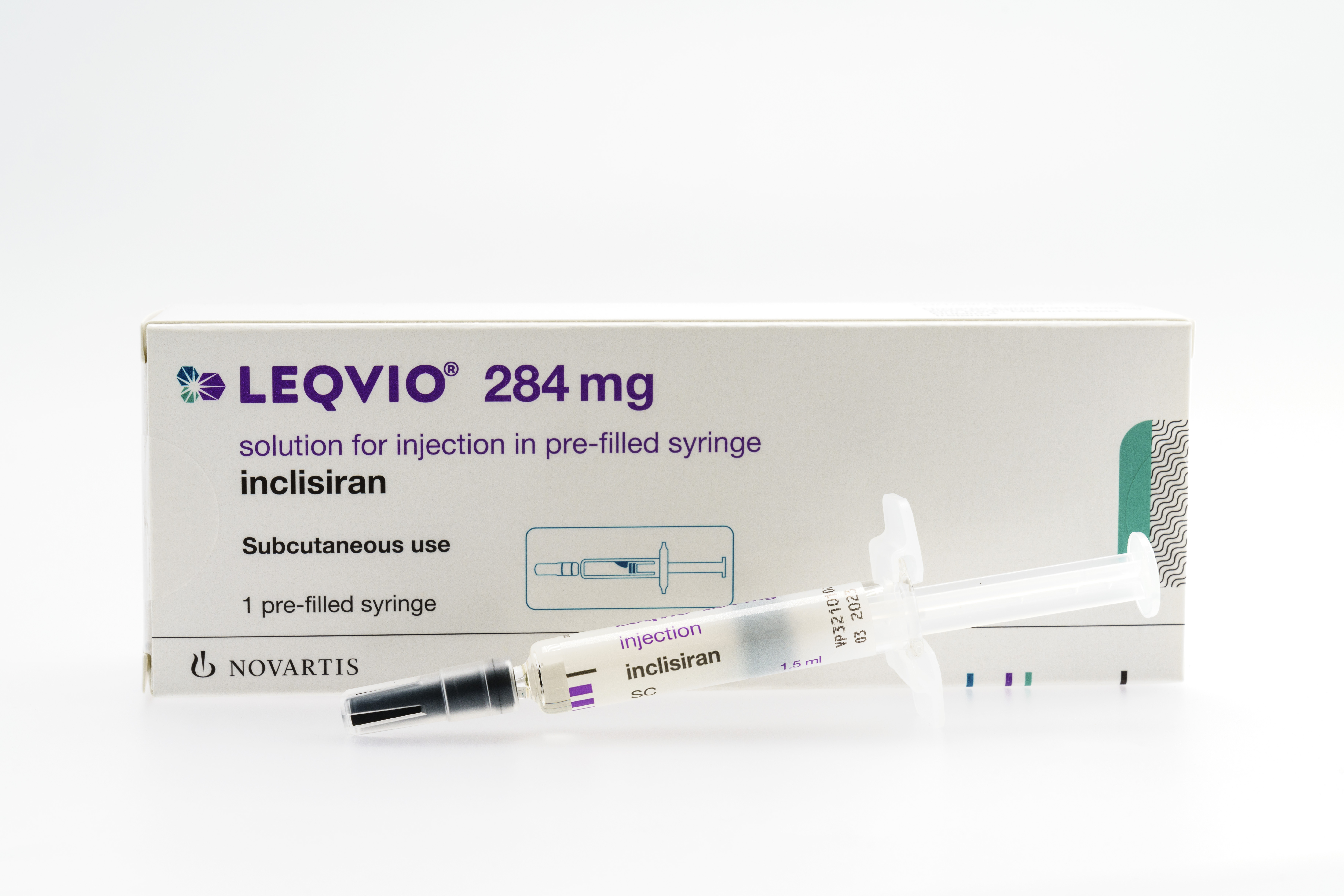 The revolutionary new treatment, called inclisiran, is given as an injection twice a year and can be used alongside statins.

It’s estimated that inclisiran could prevent 55,000 heart attacks and strokes, saving 30,000 lives within the next decade.

Around 6.5million adults are currently taking lipid-lowering drugs like statins.

The new drug could mean that less people need to take statins.

Prof Kausik Ray, Professor of Public Health and Director of the Imperial Centre for Cardiovascular Disease Prevention, Imperial College London said it doesn't replace the need for the drugs but that it can be used as an add-on.

"For those who can't tolerate statins, it can be used on its own", he added.

Meindert Boysen, deputy chief executive of Nice, said: “This represents a potential game-changer in preventing thousands of people from dying prematurely from heart attacks and strokes.

“We’re pleased to be able to recommend it as a cost-effective option on the NHS, supported by the ground-breaking deal between the NHS and the drug’s makers Novartis.”

It works by boosting the liver’s ability to remove harmful cholesterol.

"This means the two treatments reduce LDL-C by about 75-80 per cent when compared to no treatment.

"Lowering population level LDL-C from 2.6 to about 1.3 would reduce cardiovascular events by about 30 per cent, and bring 10-year risk down from 29 per cent to around 20 per cent."

Who will take it?

Prof Ray said the drug is good for anyone who is at high risk of cardiovascular disease and in need of further LDL-C lowering.

The drug has been approved for use by NICE for those with established cardiovascular disease.

It will be given to 300,000 patients initially as part of a multi-million-pound deal approved by health watchdog Nice.

When to get your cholesterol checked

If you have high cholesterol – then you might not even know as there are no common signs or symptoms.

Dr Richard Francis, Head of Research, Stroke Association explained: "High cholesterol has no noticeable symptoms and often remains untreated, which is why you should get your cholesterol levels checked.

"This is especially important if you are over 40 or have a history of heart disease or high cholesterol, are overweight, or have high blood pressure or diabetes.

"Your GP or pharmacist can check your cholesterol level with a simple blood test.”

How you can reduce your cholesterol levels

Cheryl Lythgoe, Matron at Benenden Health explained how you can reduce cholesterol.

All drugs have side effects and these will always be listed on leaflets that come with them.

Your doctor will also be able to advise on whether or not you should have the drug and will help check that you are not allergic to any of the ingredients.

Research into the drug shows that serious adverse reactions are extremely rare.

The drug is given via injection, which means that it's likely there might be pain at the sight of injection – like other medicines administered via needle.

A paper published in 2020 stated that the most common events, occurring in around just two per cent of people taking the drug included pain in the muscles, headache, fatigue and back pain.