MILLIONS of workers across the country are set to see a pay rise as the minimum wage is set to rise to £9.50 an hour.

Chancellor Rishi Sunak is expected to announce the hike in the 2021 Budget. 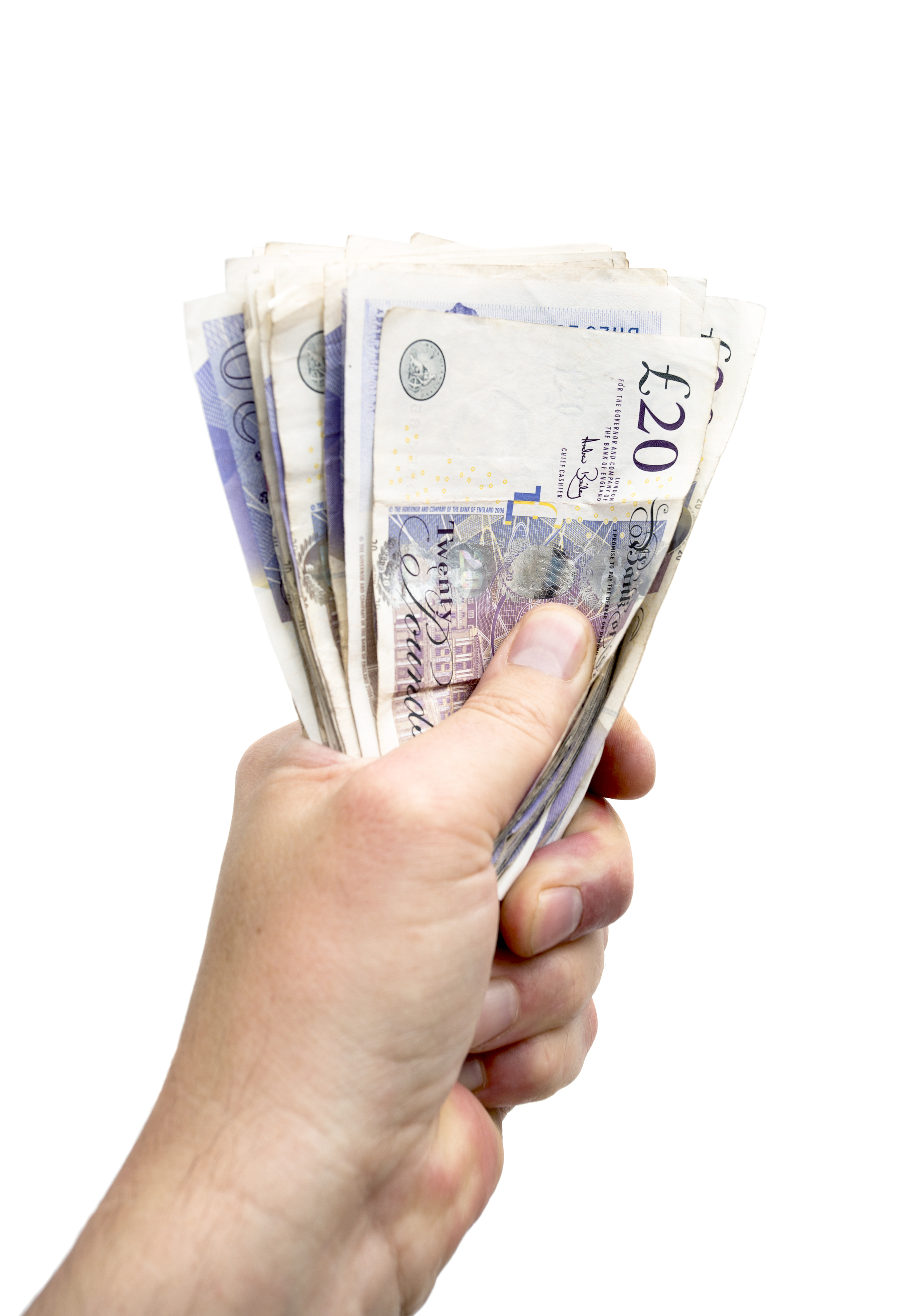 What is the difference between the National Minimum Wage and National Living Wage?

The National Minimum Wage is the wage workers under 23 but of school-leaving age are entitled to.

The National Living Wage is the minimum wage for those aged 23 or over.

What is the ‘real living wage’?

The "real Living Wage" campaign, is voluntarily paid by more than 7,000 UK businesses.

Over 250,000 employees have received a pay rise through the campaign.

How much is the minimum wage rising in the 2021 Budget?

Chancellor Rishi Sunak is expected to announce in the 2021 Budget that the National Minimum Wage will increase to £9.18 an hour for people aged 21-22 while the Apprentice Rate will also rise to£4.81 an hour.

The increase is expected to cover the gap for those who saw their Universal Credit cut by £20 a week.

The national minimum wage is on target to hit £10 by the time of the next general election, in May 2024.