Sydney Sweeney is getting candid about her financial situation.

Sweeney, 24, has starred in multiple big-name projects, including "Sharp Objects," "The Handmaid's Tale," "The White Lotus" and "Euphoria." She most recently earned an Emmy nomination for her work as Cassie in "Euphoria."

Her net worth is reportedly $5 million, according to Celebrity Net Worth. 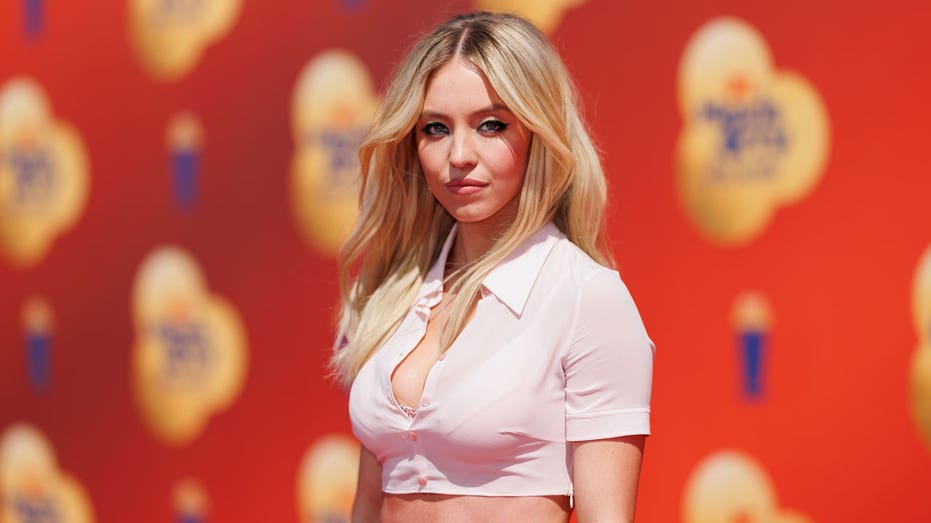 Sydney Sweeney has a reported net worth of $5 million. (Getty Images)

Despite having a net worth of a reported $5 million, the actress explained she "can’t get [her] mind to shut up" and she doesn't sleep over worries that she'll lose her relevance as a rising young star.

"If I wanted to take a six-month break, I don’t have income to cover that," Sweeney told The Hollywood Reporter in a recent interview. "I don’t have someone supporting me, I don’t have anyone I can turn to, to pay my bills or call for help."

Sweeney recently purchased a home in the Westwood neighborhood of Los Angeles for a reported $3 million. 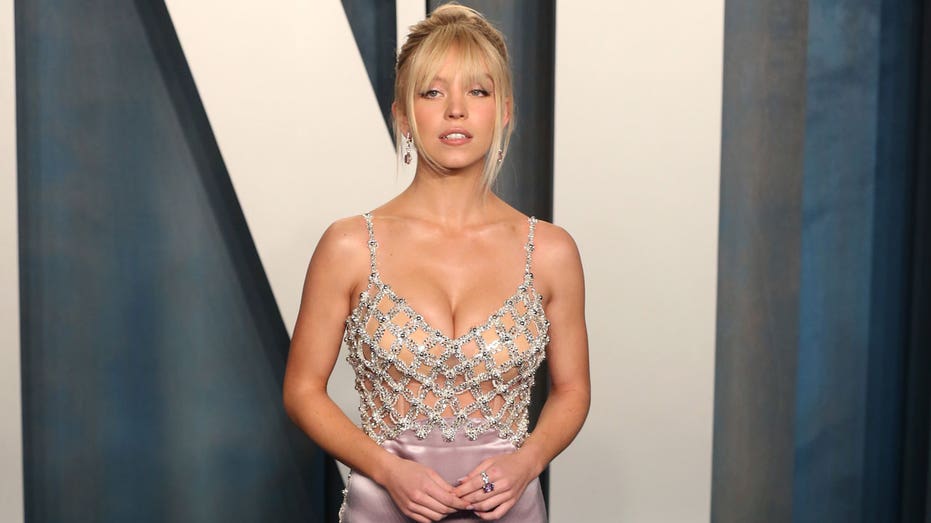 "They don’t pay actors like they used to, and with streamers, you no longer get residuals," Sweeney added. "The established stars still get paid, but I have to give 5% to my lawyer, 10% to my agents, 3% or something like that to my business manager. I have to pay my publicist every month, and that’s more than my mortgage."

To help fund her Hollywood lifestyle, Sweeney turned to brand deals. She currently serves at the celebrity face of Miu Miu and found herself starring in an Armani beauty campaign.

"If I just acted, I wouldn’t be able to afford my life in L.A," she explained to the outlet. "I take deals because I have to." 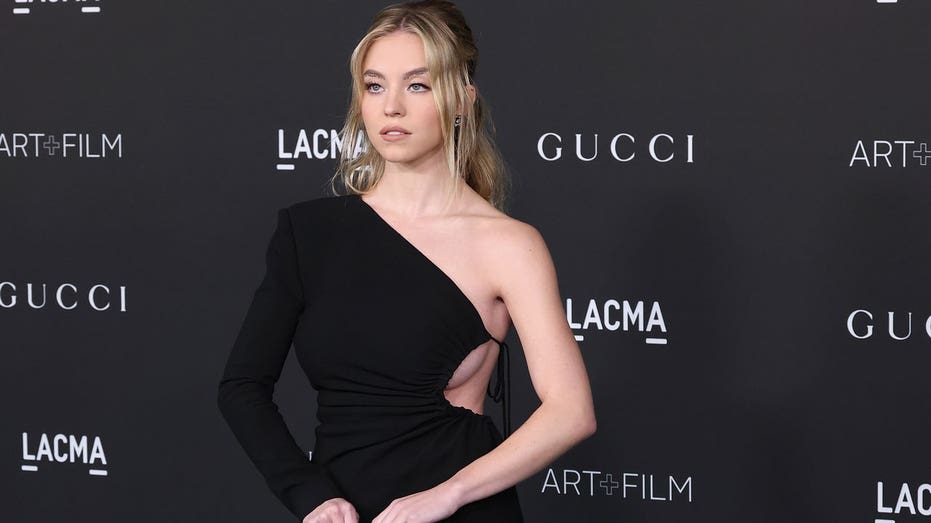 The HBO star admitted she wouldn’t be able to “afford” Los Angeles if she took breaks from acting. (Getty Images)

Sweeney has been candid about her childhood and previously explained the financial hardships her family went through in order for her to launch her acting career at the age of 13.

At one point, the family shared one hotel room.

"We lived in one room," she explained to The Hollywood Reporter. "My mom and I shared a bed and my dad and little brother shared a couch."