Richard Simmons, born Milton Teagle Simons, first made a name for himself in the 80s with his aerobic workout videos and flamboyant personality.

Eight years ago, Simmons, 74, retreated from the public eye. However, even with the "Sweatin’ to the Oldies" star’s virtual hiding, Simmons has an estimated net worth of $20 million, per Celebrity Net Worth. Due to his aerobic video’s success, Simmons launched a fitness studio in Los Angeles called "Slimmons." 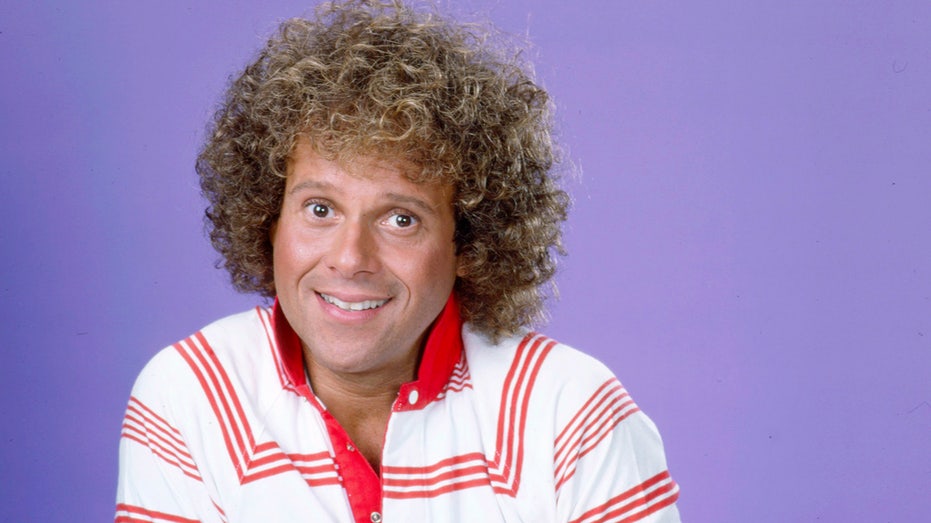 Richard Simmons has an approximated net worth of $20 million. (Photo by American Broadcasting Companies / Getty Images)

According to Celebrity Net Worth, Simmons first purchased his Los Angeles mansion for $670,000 in 1982. Today, the website estimates his home as being worth $6-8 million.

TMZ produced a documentary, "TMZ Investigates: What Really Happened to Richard Simmons," in which the network claims the star was having knee troubles and did not want to appear as a "weak" old man.

"Richard wanted to retreat before his image was recast as an old man," the documentary said. "And his knee problems were a huge factor in his decision." 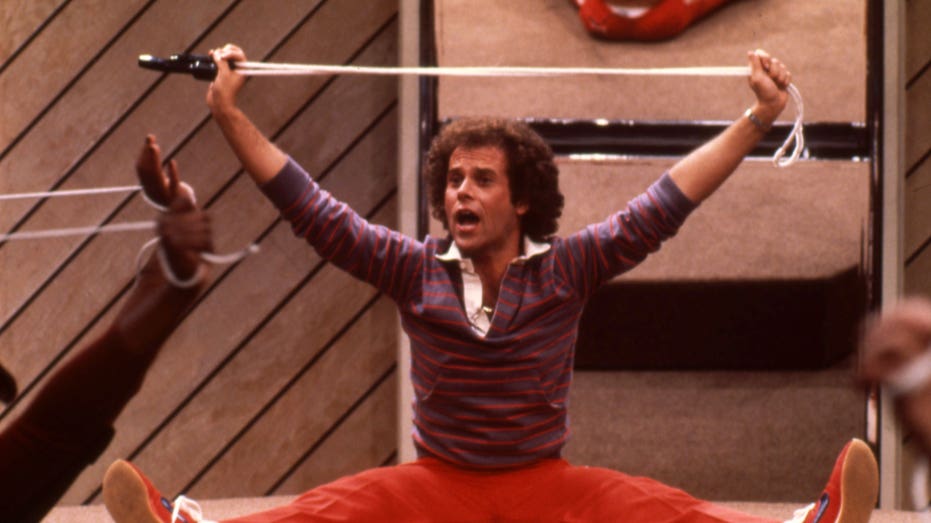 Following FOX airing the documentary, Simmons took to his Facebook page and shared a photo of a smiling emoji holding a thank you sign.

"Thank you, everyone, for your kindness and love!" captioned the 74-year-old with a heart. "Love, Richard."

Simmons taught his last fitness class in 2014 and retreated out of the public eye. His absence has led to several theories on the star’s sudden departure, including a podcast titled "Missing Richard Simmons," as well as numerous conspiracy theories alleging he was being held hostage in his Hollywood Hills home by his housekeeper.

In 2017, Simmons brother, Lenny, spoke with People magazine and claimed the fitness guru is "fine" and wanted to "rest" after four decades as an entertainer. 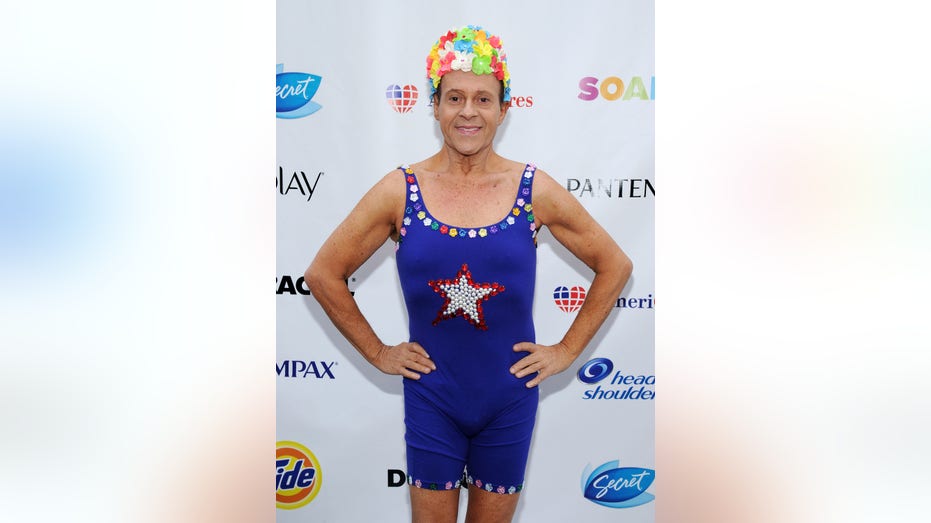 "My brother is fine," Lenny, who is Richard’s older brother, told the outlet at the time. "He’s not sick. There’s nothing medically wrong with him at all. These things about him transitioning to a woman are ridiculous. My wife Cathy and I were out there for Christmas and spent five days with him and I can assure you, he’s not transitioning into anything but himself."

Lenny continued: "After 40-some odd years, he just decided that he wants to rest. He’s 68 years old now and he’s in good health, but he just wants time for himself."