But what are "revenue neutral" fares, and will split ticketing be scrapped? Here's what you need to know. What are 'revenue neutral' fares?

The Rail Delivery Group (RDG) will proceed with an overhaul of ticket pricing, which will balance the prices of train tickets.

Experts add that the plans will push up some prices, while others would come down so that the system would be "revenue neutral" overall.

The proposals, published this morning, aim to always charge passengers the best value fare for their journey.

Industry bodies said that overall, there would be "no change in average fares" as a result of the plans – but admitted prices for some will rise.

Critics have warned that the proposals may not fix the problem with overpriced rail fares because outdated train company websites are often to blame. 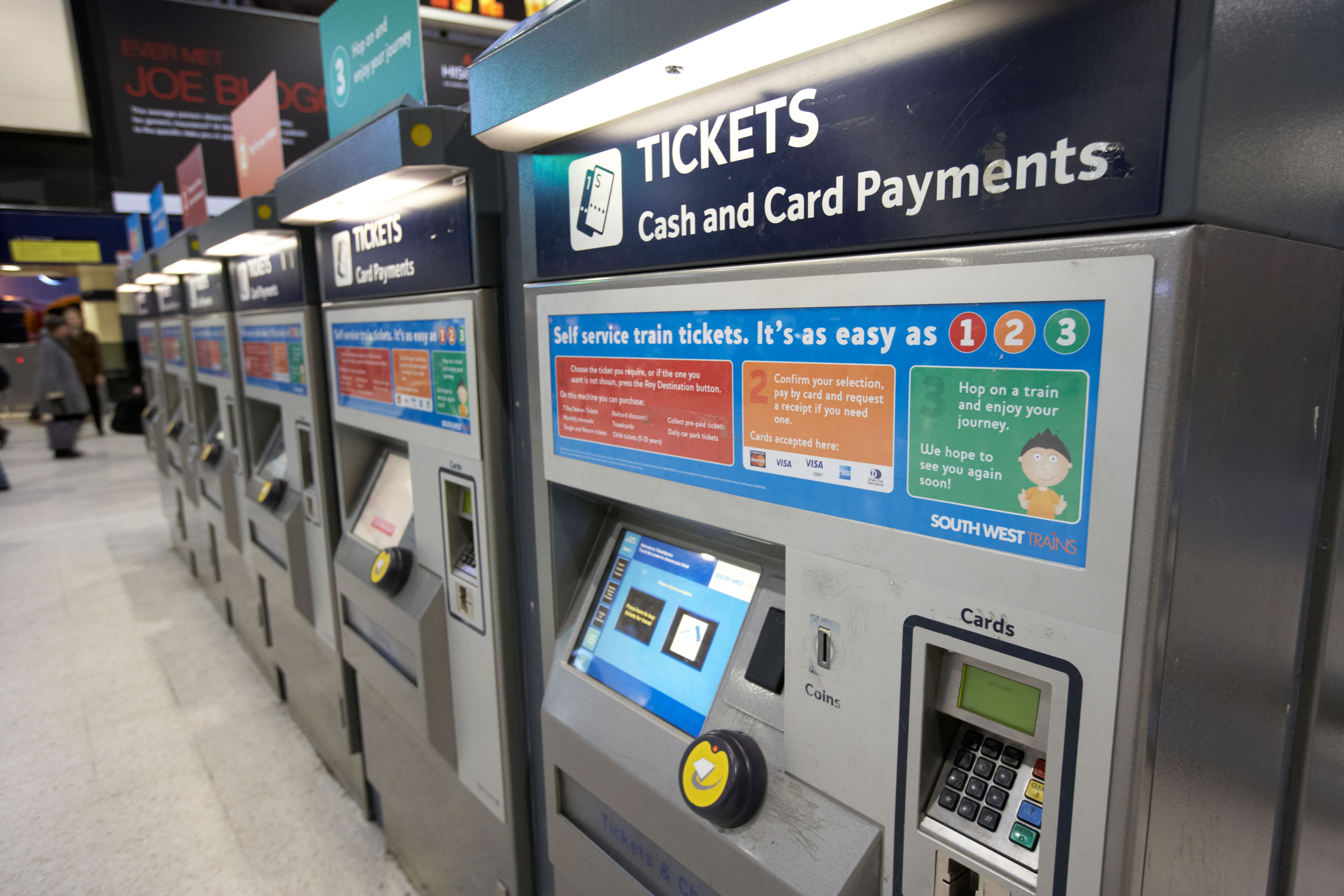 How will they affect the new rail system?

The RDG's plans would introduce: 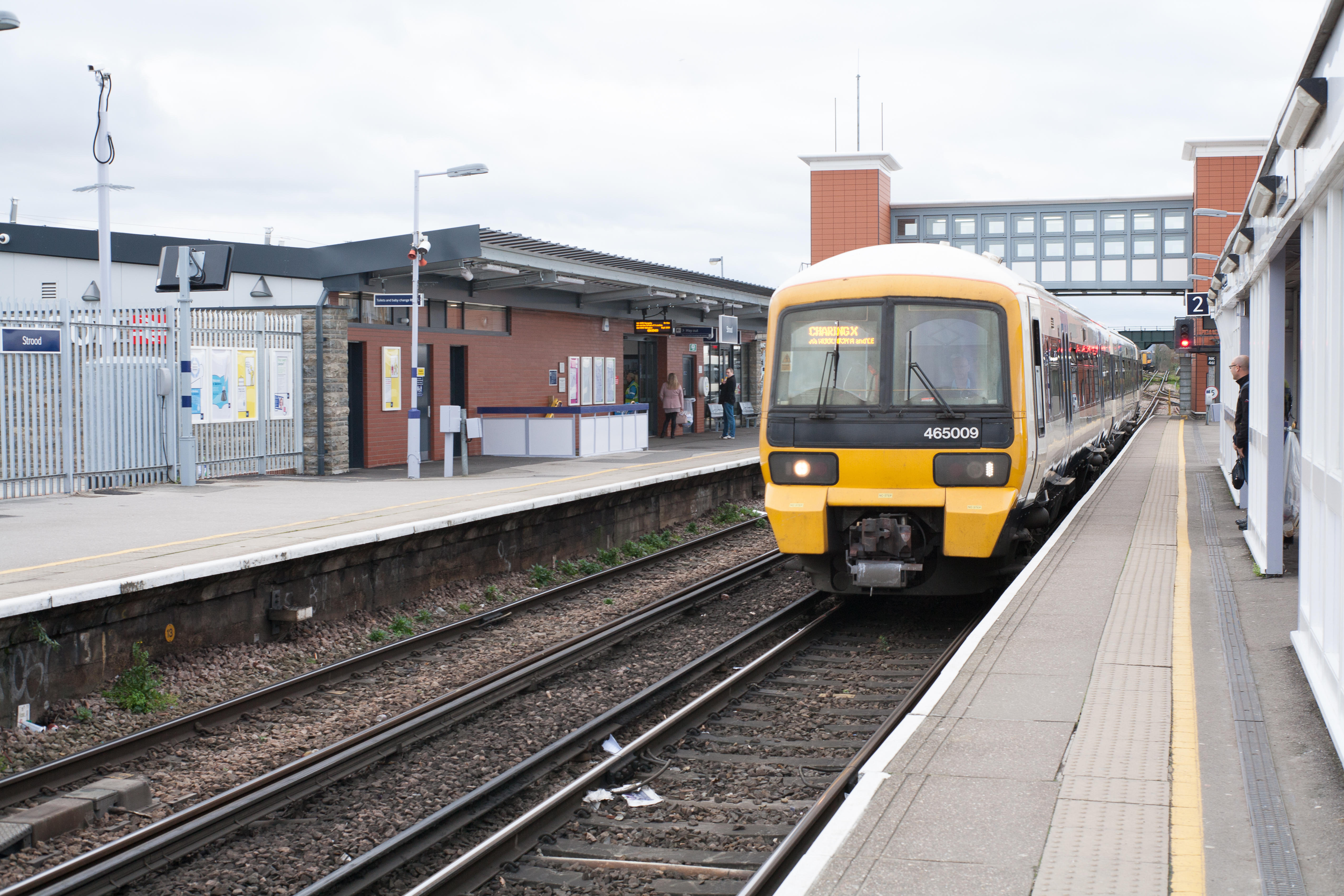 The "Easier Fares For All" proposals were put together after the UK's biggest ever rail fares consultation of more than 20,000 train passengers.

The consultation found that eight out of ten people want the current system overhauled and nine out of ten want smart tickets and the potential for price capping.

Another eight out of 10 want fares to encourage travel at all times to fill up empty seats during off-peak hours.

Now, trials could start across the country to see how the plans would work in action.

The current fares system hasn't been changed radically since the 1990s, and aimed to ensure people could still buy tickets between two stations regardless of which companies' trains they would travek on.

But since then, there have been more complicated rules brought in which means there are now 55million possible fares across the network.

There are also anomalies which make it difficult for rail companies to guarantee fare prices, according to the RDG.

Will split ticketing be scrapped?

Revenue neutral ticketing will remove the need for split ticketing, which is a way of getting around pricey fares by buying several tickets for different parts of the journey.

Currently, commuters travelling from London to Bristol at 5pm would pay £109.