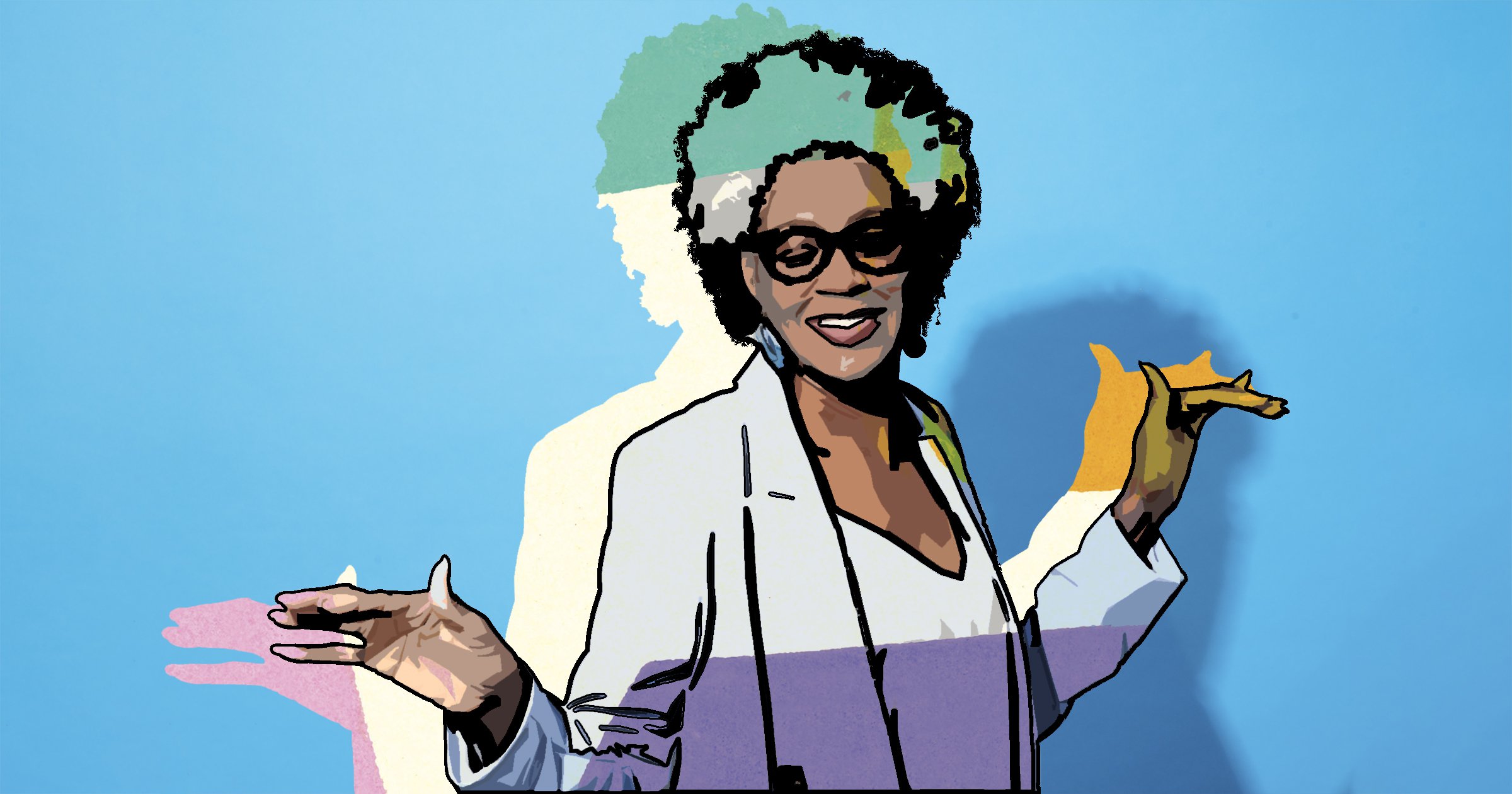 The pandemic has shaped our outlook for the long run, a new study has found.

Being locked up for months has made us keener to seize the day and take up the opportunities on offer.

While before there was less motivation in this area, it seem nowadays we aren’t lacking the drive to go after new experiences.

After a series of lockdowns, 58% of us are being more adventurous with our day-to-day choices than we were pre-pandemic.

It makes sense that something as life-changing as a pandemic has made us be bolder with our choices and have more interest in trying new things – taking a more open-minded route to life.

A study by CardsChat found that over a quarter of people are saying ‘yes’ more regularly and 19% of us are trying new activities.

It’s even branching out to our food choices, as 17% are more likely to try something new – compared to previously.

Reflecting on pre-pandemic ways, 41% of adults believe they were taking life too seriously, so 76% are now changing their attitudes.

It’s coming at a cost though, as the average adult is now spending an estimated £120 a week – or £1,440 more per year – and 83% of people think their new adventurous outlook has led to them buying more than usual.

Despite this, nearly four in five say they’re happier for it.

When asked why these changes in lifestyle have taken off, two thirds said it was due to being unable to live the way they wanted over lockdown, and 17% revealed they now have more money to spend.

Debi O’Neil, of CardsChat, says: ‘Given that most of the country has spent the majority of the past 18 months couped up inside – unable to see friends or family – it is not surprising that the British public are feeling more adventurous now that the various lockdowns are over.

‘The obvious downside is the additional costs of going out more, but I think it’s fair to say that we all deserve a bit of a treat after the year that we have had, especially after seeing that 79% of people say it’s made them happier.’

So long as spending is responsible, treating yourself to new experiences can be great for wellbeing.