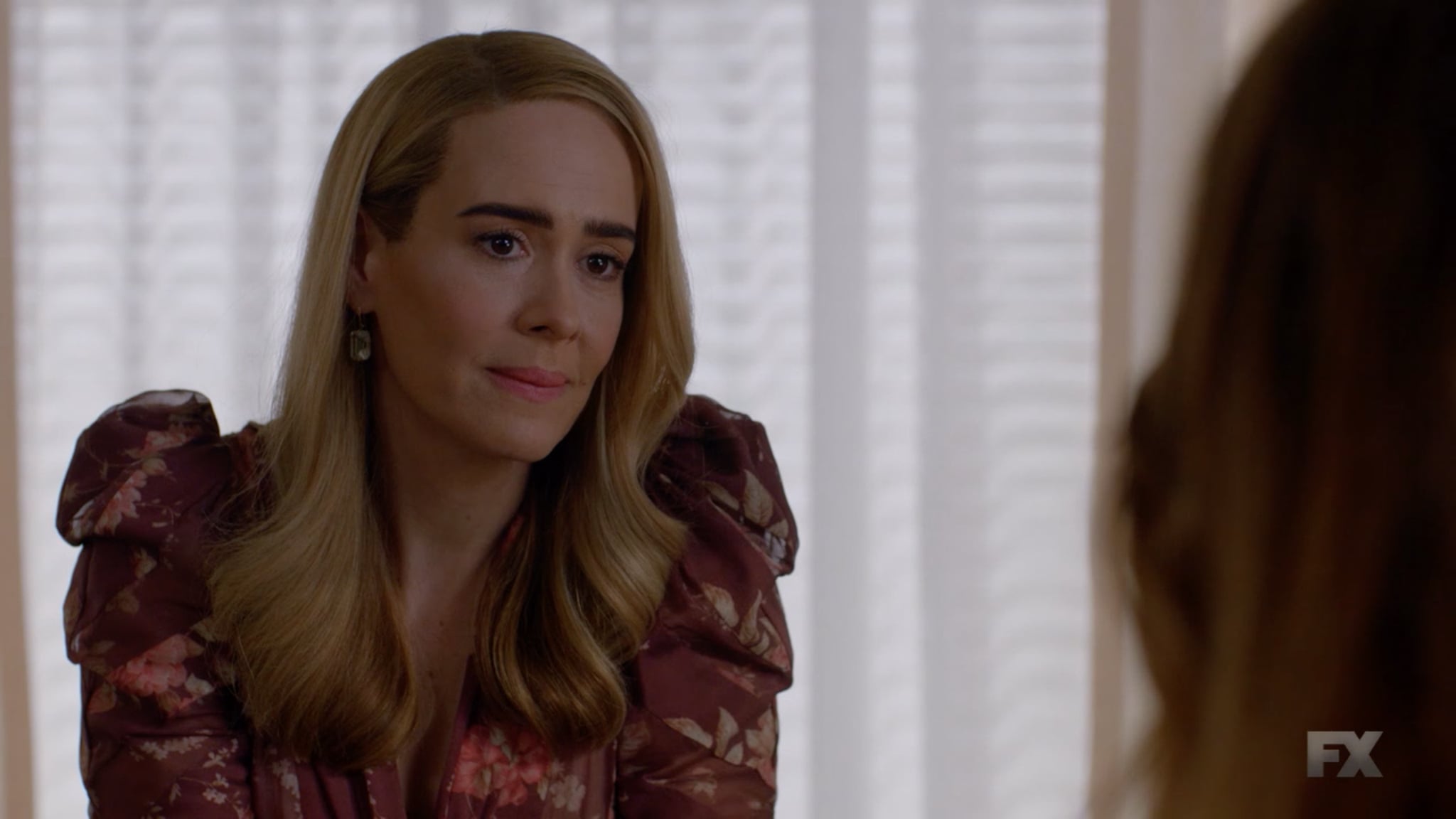 This year, American Horror Story returned with gusto. The eighth season, called Apocalypse, delivered a true mind f*ck of a season. The tangled web of connections grew more complex, with characters returning from both Murder House and Coven. But of course, it was Cordelia, Myrtle Snow, and the entire pack of witches from season three that really stole the show. If you felt like these hexy women still haven’t had enough time to shine, we have excellent news. Entertainment Weekly has confirmed that they’ll be back in future seasons.

Recently, Ryan Murphy received a star on the Hollywood Walk of Fame, which is where he spoke about Cordelia and her girls. “The witches will be back,” he said. “Not next season, but we have something really fun planned.” Clearly Murphy has tapped into the fact that AHS fans are diehard obsessed with the dames of Miss Robichaux’s Academy for Exceptional Young Ladies. We can’t wait to see when they pop up next. For the time being, all eyes are on the show’s mysterious ninth season (and its 10th, which it’s already been renewed for). We may not have much info, but we’ll always have our theories. Hopefully Murphy won’t keep us waiting for long.