No one messes with the boss. Lindsay Lohan reminds her employees of just that during the first season of Lindsay Lohan’s Beach Club. In a new sneak peek for the rest of the season, the 32-year-old lets everyone know that things will be done her way — or no way at all.

Lohan and creative partner Panos Spentzos face many employees in Mykonos, Greece, who appear to be more into the lifestyle than the job. In fact, one gets sent home for that alone. “You’re fired,” she says in the video above. “Just pack your s–t and get out.” 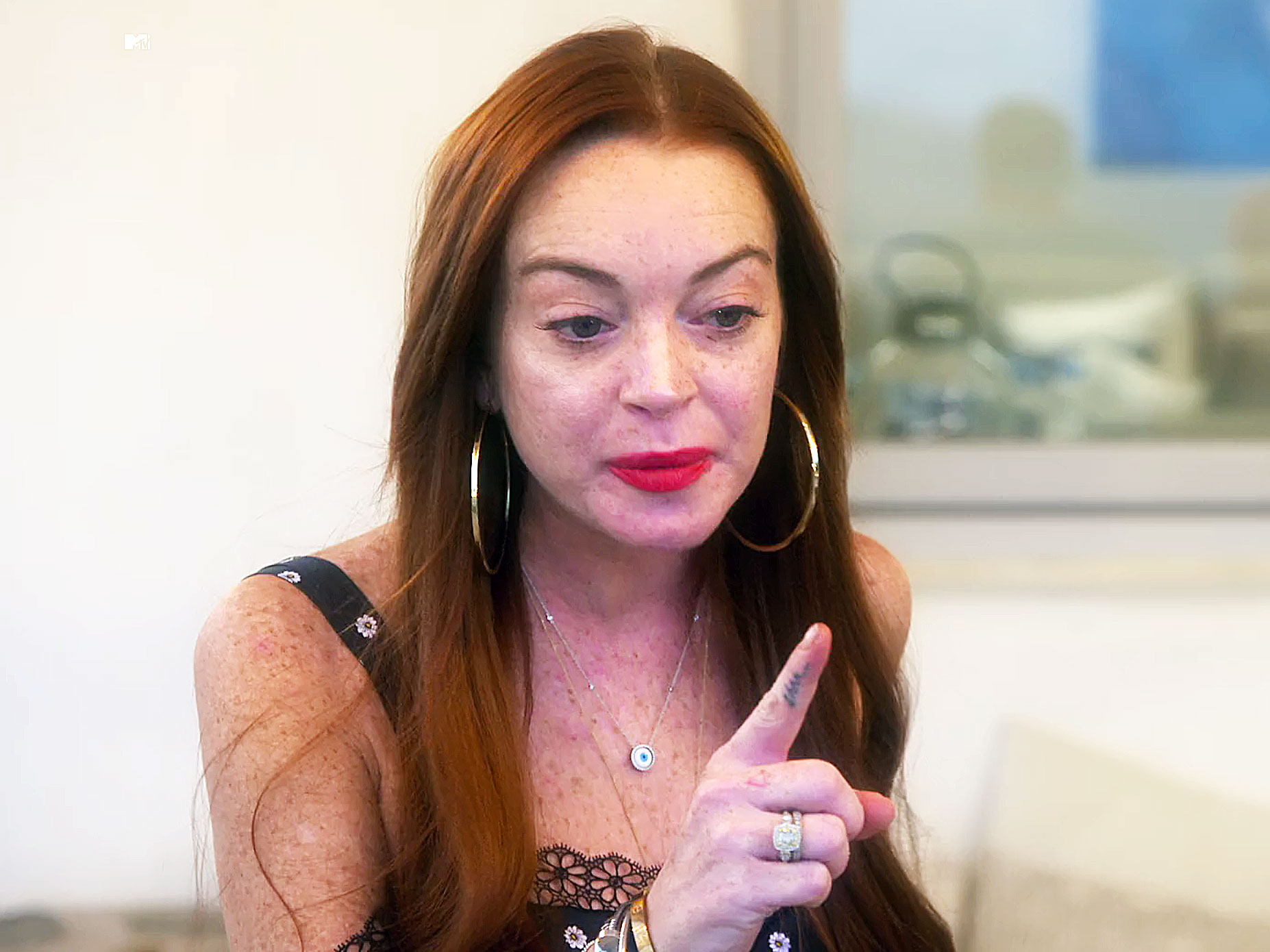 The Mean Girls star opened up to Us Weekly exclusively ahead of the premiere, explaining she was “of course” nervous about returning to the spotlight.

“Well, it’s always [worrisome] what people are going to say about it. It’s a risk I was willing to take,” she admitted. “And also what all the VIP Hosts were going to be like because I wasn’t ready for it yet!”

Ultimately, though, she wasn’t worried about those who didn’t believe in her.

“I never really cared about who’s rooting against me,” Lohan added. “I know I’m a strong person.”