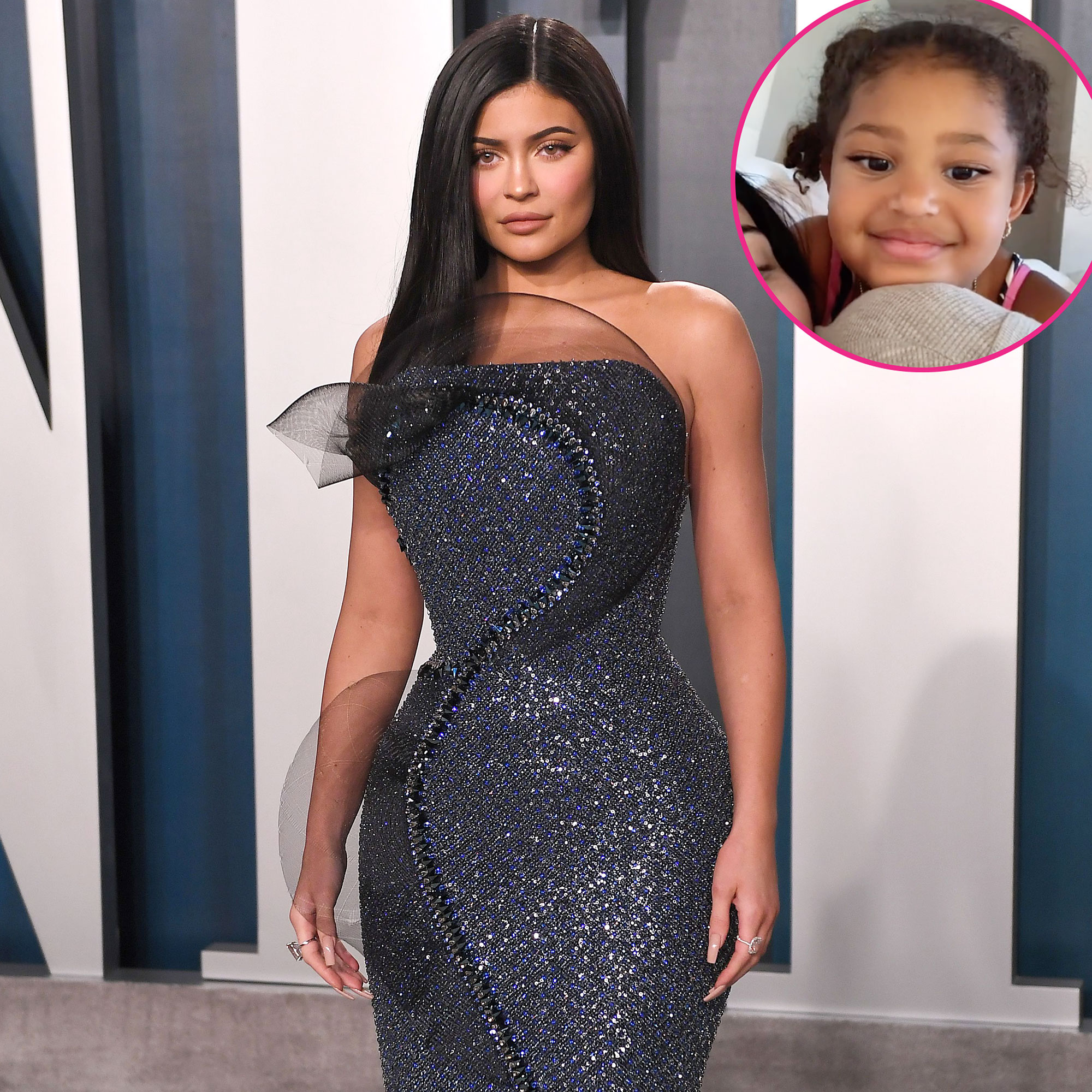 Embracing her social media stardom. Stormi Webster had an adorable reaction when her mother, Kylie Jenner, shared her viral TikTok sound with the little one for the first time.

“Are you kidding me?” the 4-year-old can be heard saying in the background of a video shared by the Kylie Cosmetics mogul, 24, on Wednesday, July 6, via the social media platform. In the clip, Stormi stares into the camera while cuddling with Jenner in bed and begins grinning and giggling when she hears her mother’s voice. “Stormi! You look like mommy, baby!” the reality star exclaims in voice-over.

The audio, which has been used in over 145,000 TikTok videos as of the time of publication, was originally created by the user @stormiibabii in September 2021 alongside photos of Stormi wearing a mini version of Jenner’s 2019 Met Gala ensemble.

Though the mother-daughter duo didn’t create this now-viral audio clip, both Jenner and Stormi have inspired their fair share of social media trends. In an October 2019 tour of the Kylie Cosmetics headquarters, the Keeping Up With the Kardashians alum woke up her daughter from a nap by serenading her with the phrase “Rise and Shine,” which soon took the Internet by storm. 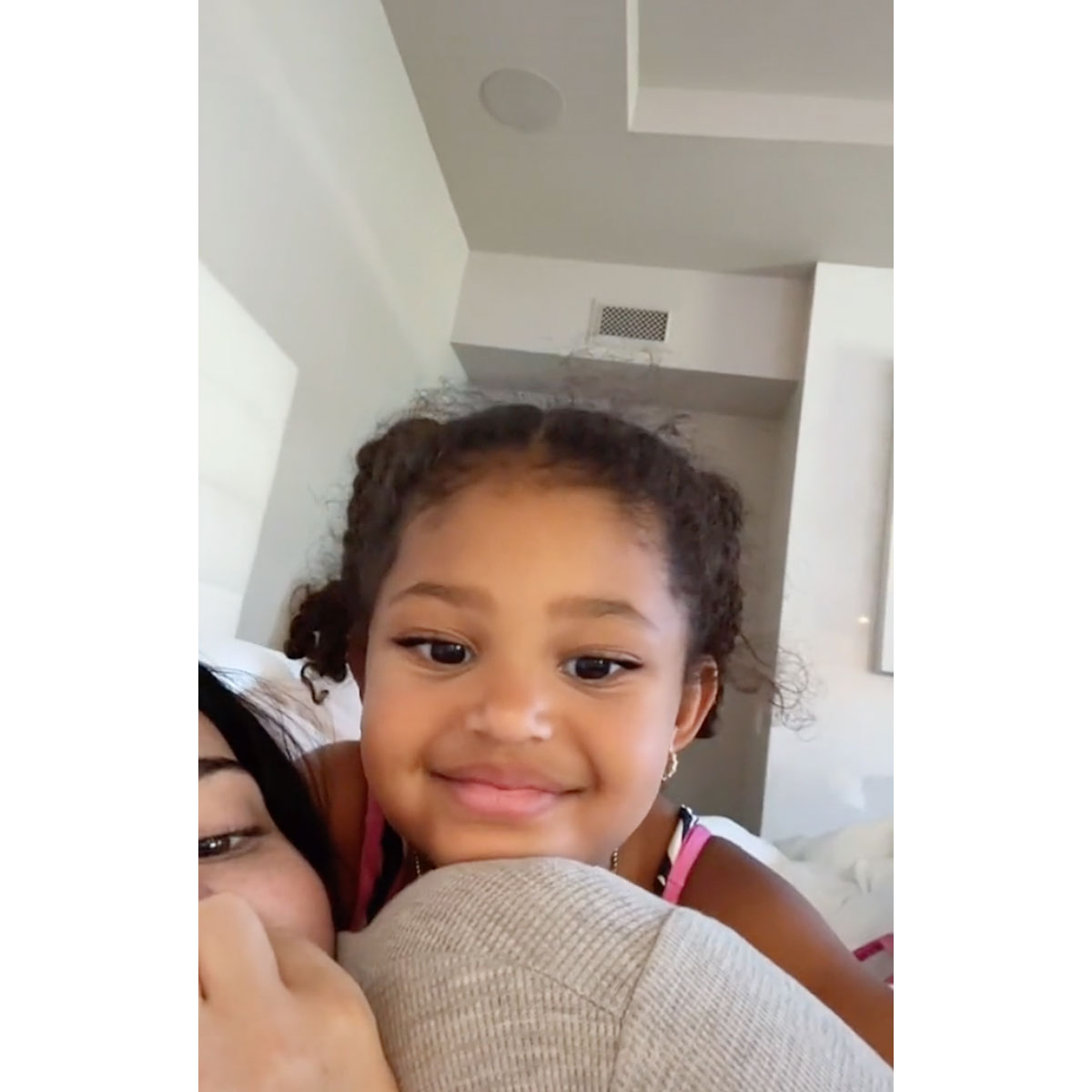 The impromptu song quickly became a TikTok trend, with stars including Miley Cyrus performing their own versions on social media and Lizzo covering the short song at a Pasadena, California, concert shortly after the clip went viral. “Can I sample?” Ariana Grande wrote via her Instagram Story at the time, alongside a video of her singing Stormi’s “alarm clock” song.

“Yes, yes you can @arianagrande,” Jenner responded. “As long as I’m in the music video.”

In February 2020, Jenner even shared a video of Stormi singing “Rise and Shine” via Instagram. “Hello. Hello, hello, hello,” the toddler said into a pink microphone in the video, before her mother encouraged her to “sing something” for the camera. “Rise and shine!” Stormi sang in response.

The Kylie Swim founder, who also shares a 5-month-old son with boyfriend Travis Scott, has been open about her close relationship with her daughter since her birth in February 2018. “I remember people used to ask, ‘Are you ready for this?’ And I always knew I was ready, but you don’t know what that love and that feeling is like until after you have a child,” Jenner told Interview in March 2019, while reflecting on the decision to become a young mother. “She really comes before me, so that is a lot to take in at a young age, but I feel like I was definitely made for this and she has changed my life for the better.”

She echoed those thoughts in a Mother’s Day post in May. “Being a young mom just means we met a little early,” Jenner wrote via Instagram at the time, along with a series of photos and videos of her cuddled up with her daughter. “And I get to love you a little longer.”