Barbara Walters made final public appearance 6 years before her death

Brooke Shields: I was ‘taken advantage of’ in controversial Barbara Walters interview

Connie Chung dishes dirt on CBS, ABC colleagues, plus Letterman and ‘The Undoing’

Barbara Walters’ former “View” co-hosts are honoring the late journalist amid news of her death.

Star Jones, who joined Walters as one of the talk show’s original four personalities in 1997, called the 93-year-old her “sister … mother … friend …colleague … [and] mentor” in a tweet on Friday.

The attorney, 60, added, “I owe Barbara Walters more than I could ever repay. Rest well.”

As for Meghan McCain, who co-hosted the ABC series from 2017 to 2021, she also praised the late “trailblazer” via Twitter.

“Her hard hitting questions & welcoming demeanor made her a household name and leader in American journalism,” the 38-year-old wrote. 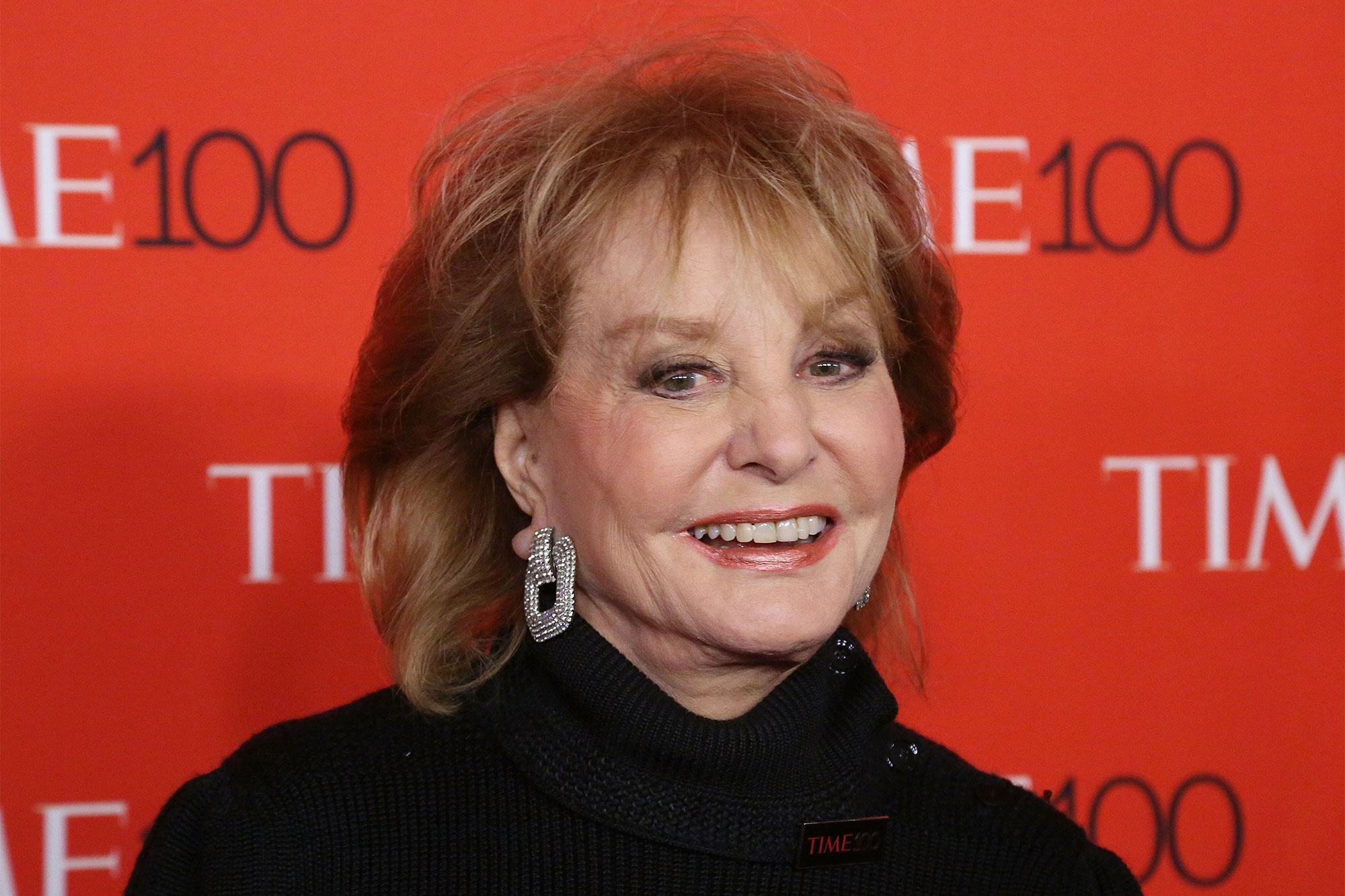 “Her creation of The View is something I will always be appreciative of,” McCain continued. “Rest in peace you will forever be an icon.”

Walters passed away in her New York City home on Friday night, with her rep telling Page Six that she was “surrounded by loved ones.”

The spokesperson noted, “She lived her life with no regrets. She was a trailblazer not only for female journalists, but for all women.”

Walters began her illustrious TV career at NBC in 1961 as a writer and researcher. She eventually became the first female “Today” show co-host in 1974. 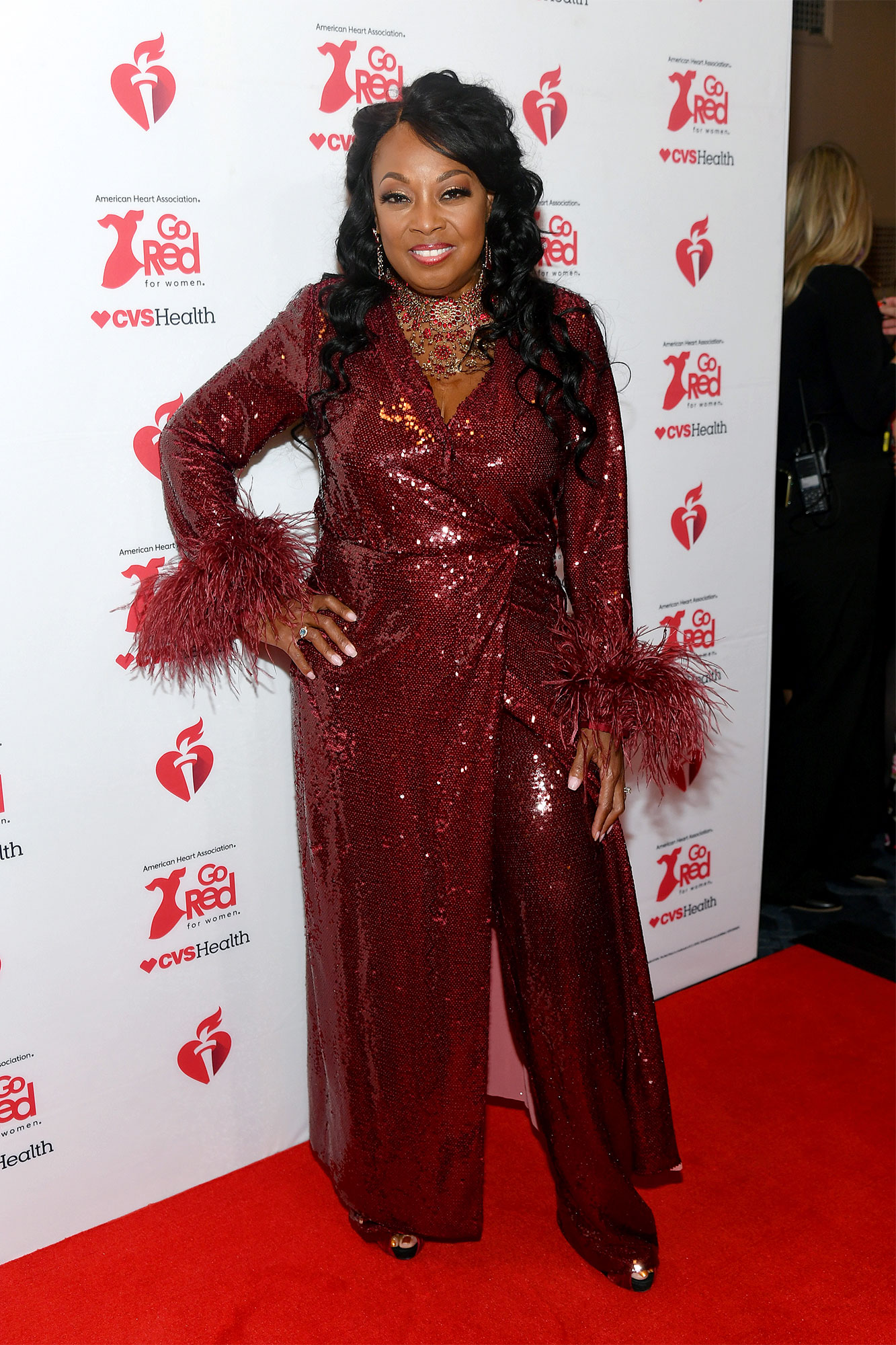 Walters made her final appearance on the ABC show in 2014, telling viewers that she had no plans to “appear on another program or climb another mountain” in the future. 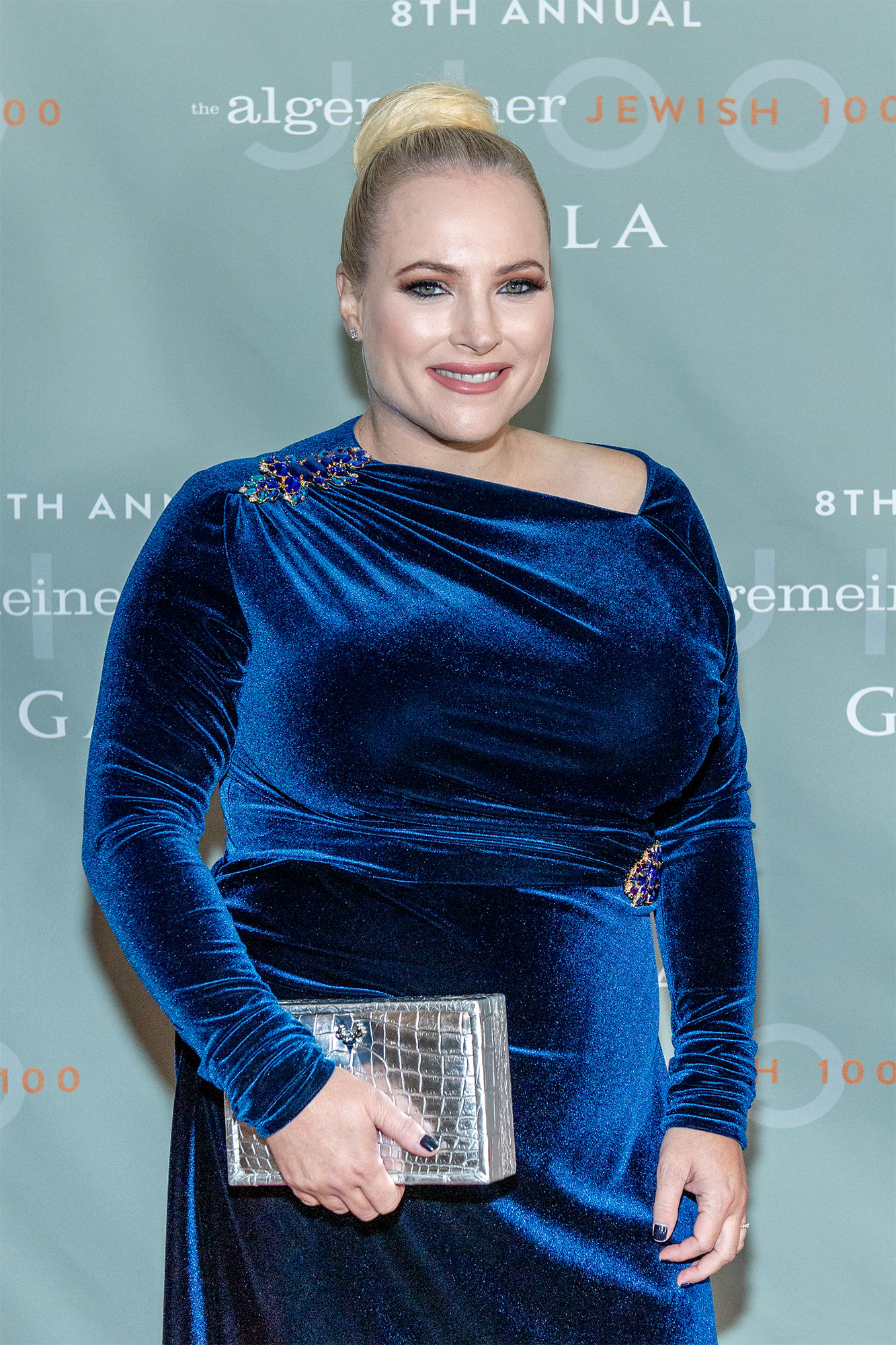 “I want instead to sit on a sunny field and admire the very gifted women — and OK, some men too — who will be taking my place,” she explained at the time.

The Daytime Emmy winner officially retired the following year. Her final televised interview was with Donald Trump in December 2015.

Walters was last seen publicly in 2016. She is survived by daughter Jacqueline.