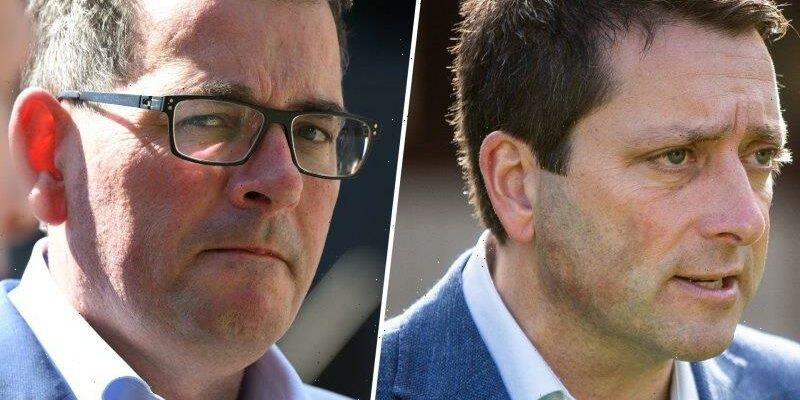 Both News Corp newspapers the Herald Sun and The Australian have backed the Coalition to win the election on Saturday, stating that Premier Daniel Andrews has an autocratic style that has tested the bounds of democracy.

This masthead said that while there are dangers in returning Labor for a third term, the Coalition is simply not ready to govern.

Traditionally, endorsements by Australian newspapers are made on the eve of an election.

Here’s a snapshot of the election editorials so far:

The Age believes the opposition is simply not ready to govern. It has done little real renewal of personnel or policy in the past four years and has not made a compelling case for change. On most of the policy issues that matter to Victorians, Labor’s are stronger and more coherent.

Given the manifest failures of the past four years, Victoria cannot – financially or politically – afford another term of Labor and Mr Andrews’ divisive leadership.

Mr Andrews is a known quantity. His autocratic style has been terrible for Victoria and will leave lasting economic and emotional damage.

You can read The Age’s full election editorial here.

Former Liberal premier Jeff Kennet has slammed Daniel Andrews for voting early and outside his electorate.

Kennet, who was premier between 1992 and 1999, says it shows Andrews doesn’t “have the courage to vote with his constituents” on Saturday.

But the Labor leader says he voted early due to his busy schedule.

“Says everything, does it not?” he wrote on Twitter. “[Andrews is] certainly on the way out.”

A third of Victorians have already voted.

Premier Daniel Andrews, his wife Catherine and two of their three children are now counted among them.

The Premier voted at a booth near Parliament House with his family last night, departing from a longstanding tradition by both voting early and by voting outside of his electorate.

“Like so many other Victorians, we’ve got a few things happening on Saturday. So we voted early and on the way to somewhere else,” the premier wrote on social media.

The campaign so far

Good morning and thanks for reading our live coverage of the Victorian election campaign.