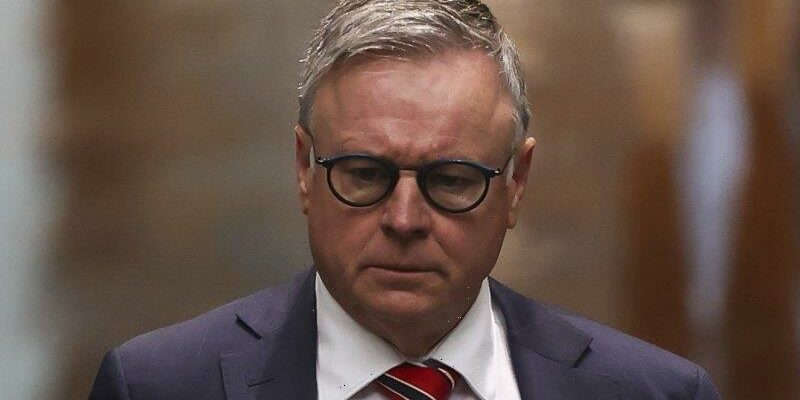 Veteran federal Labor MP Joel Fitzgibbon will quit Parliament at the next election, leaving the NSW seat that has been held by his family for almost 40 years.

The one-time defence minister has been an outspoken critic of federal Labor’s policy direction since its 2019 election loss, arguing Opposition Leader Anthony Albanese needed to return the party towards the centre if it was to regain its blue-collar worker base. 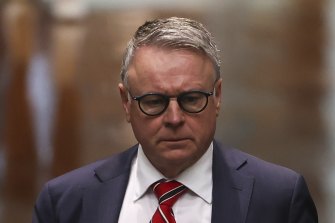 Mr Fitzgibbon has clashed publicly with several colleagues in the past two years over climate and energy policy, arguing that “delusional” environmental “zealots” were making the party unelectable.

He suffered a 14.15 per cent primary vote swing against him in NSW’s Hunter, mainly through a dramatic increase in One Nation voters and later argued the party needed to stop killing leaders through climate policy and seek a “political fix” with the federal government.

Mr Fitzgibbon said on Monday morning he was confident Labor would retain the seat he took over from his father, Eric, in 1996.

“I’m confident that Albo has taken us sufficiently to the centre and put sufficient emphasis on hope and aspiration amongst working families that I can go comfortably knowing that Hunter is safe.

“Albo has pledged strong support. But we will need to repeat that multiple times over the course of the period between now and the next election.”

Polling conducted earlier this year by The Australia Institute found Labor’s primary vote remained steady in the seat at 36.3 per cent, while One Nation had slipped from 21.6 per cent at the last election to 15.2 per cent.

He twice served in cabinet under former prime minister Kevin Rudd, but was forced to quit the defence portfolio less than two years into the job in 2009 after admitting that meetings held between his brother Mark Fitzgibbon, the head of the health fund NIB, and Defence officials concerning business opportunities had breached the Ministerial Code of Conduct.

Mr Fitzgibbon specularly quit the frontbench again last year following a blazing row in shadow cabinet, arguing the party was sleepwalking towards another defeat unless Mr Albanese listened to him on climate and tax policies.

But he said he was “very confident” that Labor had returned to “the centre ground” through his outspoken advocacy and that the leadership had learned from the mistakes of 2019.

“I knew that if I worked hard at it, Labor would see some common sense and come back to the people it has traditionally represented, recognise the important role the resources sector plays in our national economy,” he said.

“Anthony Albanese has dispensed with all of those crazy tax policies that we took to the last election.”

His departure coincides with major factional tensions within the NSW Right, of which Mr Fitzgibbon has been a significant powerbroker during his time in Parliament.

The faction has been in a bitter feud over the future of home affairs spokeswoman Kristina Keneally, who is leaving the Senate to contest the lower house seat of Fowler at the next election.