WORKING parents on Universal Credit will continue having to pay for childcare costs out of pocket and then claim the money back after a court ruling.

Sun columnist Nichola Salvato, 49, took the government to court after getting into £2,000 worth of debt trying to pay for childcare. 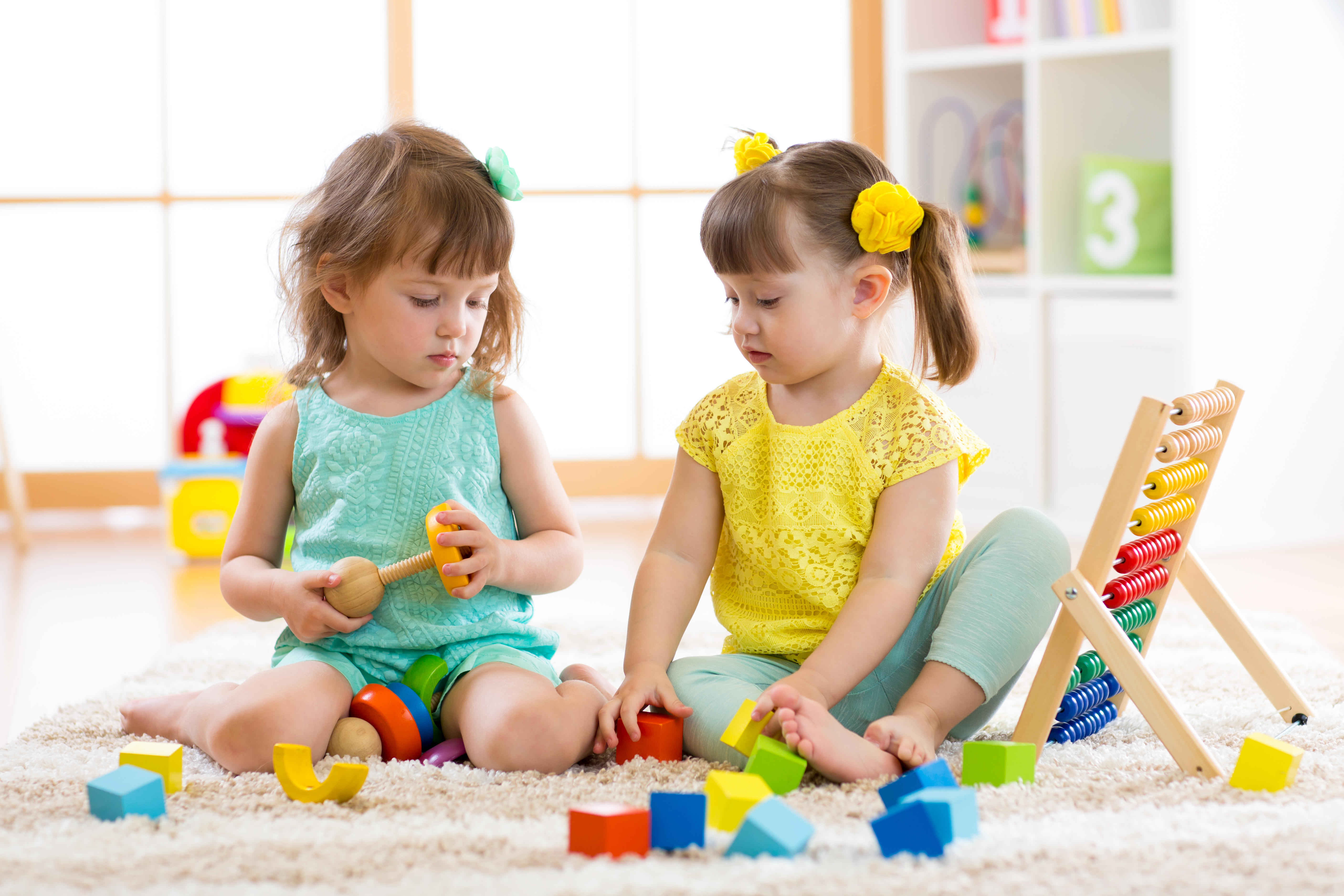 The single mum from Brighton won a landmark court case in January arguing that childcare costs should be paid for upfront.

Working parents on Universal Credit can claim up to 85% of childcare costs worth £648 for one child and up to £1,108 for two children.

But parents can't claim the money without proof of payment. The cash is also paid in arrears, putting even more pressure on hard-up households.

The high court earlier this year branded the "proof of payment" rule as unlawful and said it discriminates against working mums.

It concluded the rule "ultimately makes them more dependent on benefits" if parents feel they need to cut back on working hours in order to afford childcare.

The DWP had argued removing the need to prove childcare fees would open the system up to fraud.

And others have been forced to go into debt, while Citizens Advice has said the unfair rules make it harder for parents to get back to work.

We recently heard from a mum of two who can't afford to stump up the first months childcare costs to get back to work.

The landmark ruling was expected to set a precedent for half a million other working parents on benefits who can't afford to stump up the cash to pay for nursery or childminder fees.

But in a major blow for parents, the government has won its appeal against the original high court judgment.

In July the case went to the court of appeal and the ruling, published today, found that while the "proof of payment" rule does indirectly discriminate, it is justifiable and not irrational.

Lady justice Andrews said: "The threshold for irrationality is a high one, and in my judgement the challenge fell short of meeting it by some margin."

She said the rule "fits within the overall scheme of Universal Credit as a benefit to be paid in arrears, akin to a salary, supplementing income from work" and "plainly has a rational justification".

Nichola's solicitor, Carolin Ott from Leigh Day, told The Sun: “Our client is immensely disappointed by the judgment.

"The many single mums who find themselves in the same situation, stuck in a cycle of debt because they have to pay childcare costs upfront and wait weeks before they can be reimbursed through universal credit, will be too.

"We are considering appeal options with our client."

Nichola's legal challenge was supported by Save the Children, Gingerbread, the Professional Association for Childcare and Early Years (PACEY) and the National Day Nurseries Association (NDNA).

A DWP spokesperson said: "We welcome this judgment.

"The Universal Credit system reimburses claimants for up to 85% of childcare costs, which is significantly more generous than the previous benefits system.

“We have introduced a comprehensive support package for working parents, including the Flexible Support Fund which can offer further childcare support for those starting work, and our £500m Household Support Fund is helping families who need further support to pay for the essentials this winter."

"Stuck in a cycle of debt"

Nicola regularly writes a column for us answering readers' questions on Universal Credit.

In 2018, she ended up getting into thousands of pounds worth of debt trying to cover the cost of childcare over the summer holidays.

She incurred late fees on household bills and took unpaid leave from work as a full-time welfare rights adviser for a housing association to look after her daughter.

The single-mum was forced into a "cycle of debt", owing £2,000 to family and doorstep lenders.

She felt she was left with no other choice but to reduce her hours from 32 hours a week to 24.5 hours in order to cut down her childcare costs.