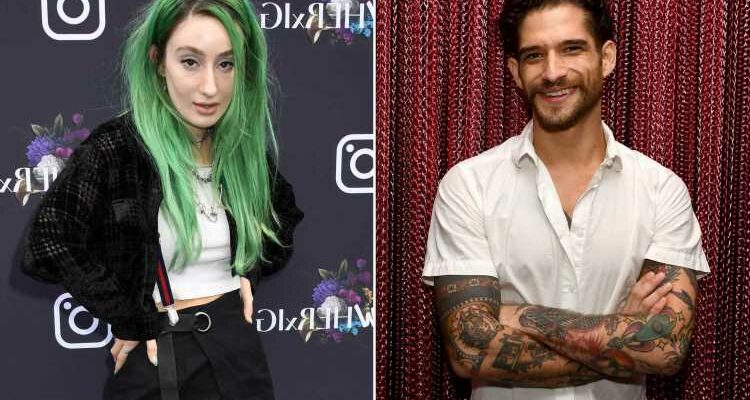 Which ‘Drag Race’ star has been celibate for three years?

Tyler Posey has been doing a lot of exploring with his new girlfriend, Phem.

In a recent interview, the “Teen Wolf” star stated that the alt-rock singer he has been dating helped him realize he was queer. Posey, 29, also said that his relationship with Phem is the “best relationship” he’s ever been in.

“[Phem] helped me realize that I fit under the queer umbrella and that I’m sexually fluid, I guess,” Posey told NME magazine, quickly correcting himself, “No, not ‘I guess,’ I don’t want anyone to take this [interview] and be like: ‘Well, he was kind of wishy-washy about it.’”

Posey added that he’s “been with everybody under the sun.”

The actor also opened up about being accused of “gay baiting” after starting an OnlyFans account in Oct. 2020. The adult social media platform is where Posey first came out as sexually fluid.

“Someone asked if I’d been with men, and I said yes,” he shared. “Since then there’s been this really loud person online — I’m pretty sure it’s only one person — and they’re trying to call me a ‘gay-baiter’: pretending to be gay to get money, essentially.” 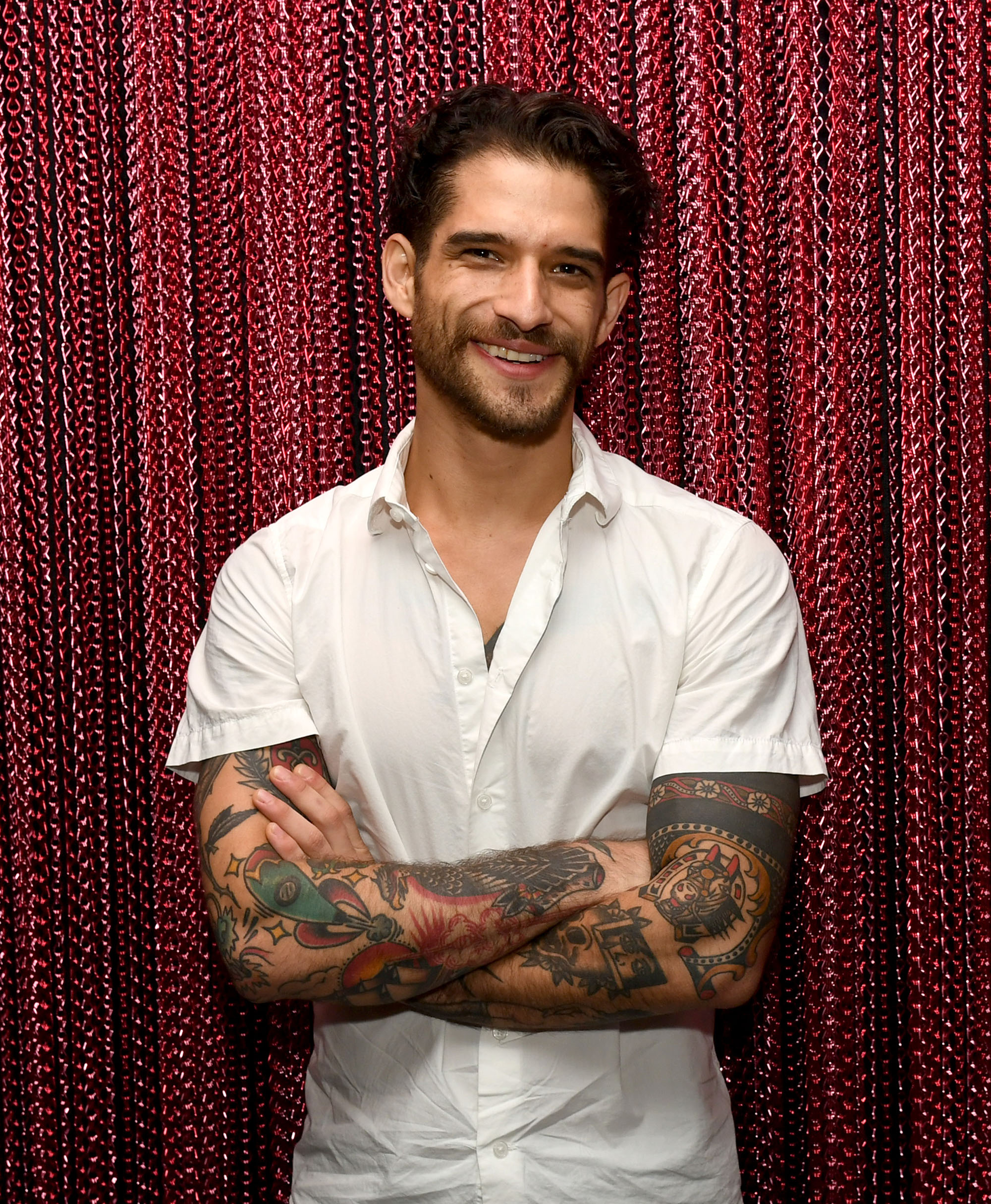 Posey said that the harassment has been “really cruel,” but added that his sobriety and mental health wellness help him “laugh” at the online haters.

In Oct. 2020, Posey revealed that he’s attended sex parties in the past.

“People [are] hired to perform,” Posey shared. “None of the people that I saw that attended — that were like guests — had sex, but I have been to other sex parties … I wasn’t part of the people who worked there, but I was, I was, uh, I was, I was doing it. But this was when I was kind of abusing stuff and myself.”