Prince Harry claims Camilla turned his bedroom into her dressing room: ‘I cared’

Prince Harry claims his brother, Prince William, “felt tremendous guilt” for not speaking up about his father’s affair with Camilla Parker Bowles.

The Duke of Sussex writes in his explosive memoir, “Spare,” that his mother Princess Diana’s “maths was off” when she famously told Martin Bashir in 1995 that there were “three people in this marriage.”

“She left Willy and me out of the equation,” the 38-year-old writes in the book, which hits US shelves on Jan. 10. “We didn’t understand what was going on with her and Pa, certainly, but we intuited enough, we sensed the presence of the Other Woman, because we suffered the downstream effects.”

Harry claims his brother “long harbored suspicions about the Other Woman,” whom Charles would eventually marry in April 2005. 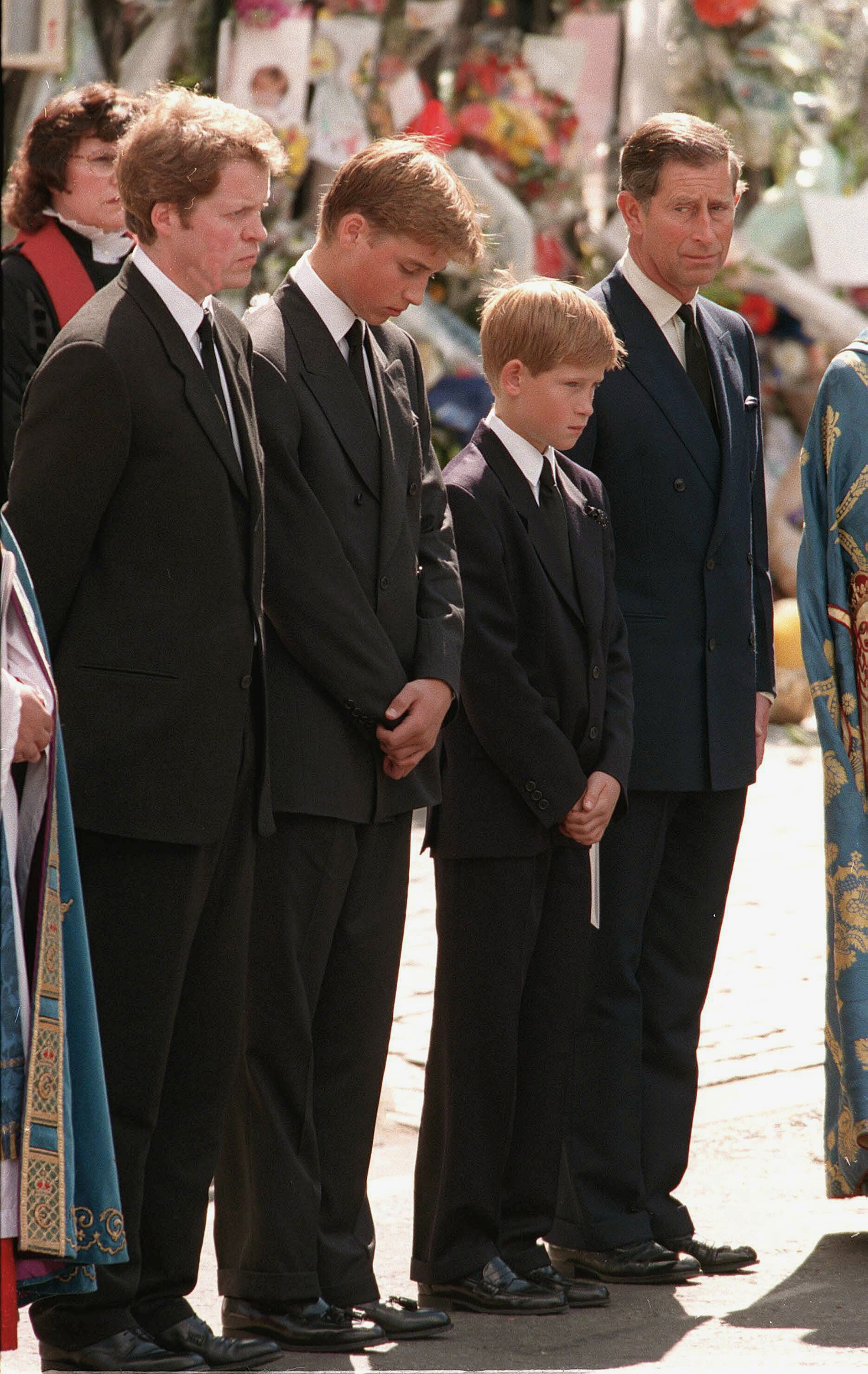 “[It] confused him, tormented him, and when those suspicions were confirmed he felt tremendous guilt for having done nothing, said nothing, sooner,” he writes.

While Harry says he was too young to have suspicions of his father’s affair, he “couldn’t help but feel the lack of stability, the lack of warmth and love, in our home.”

A representative for the palace told Page Six it would not be commenting on any allegations made in the book. 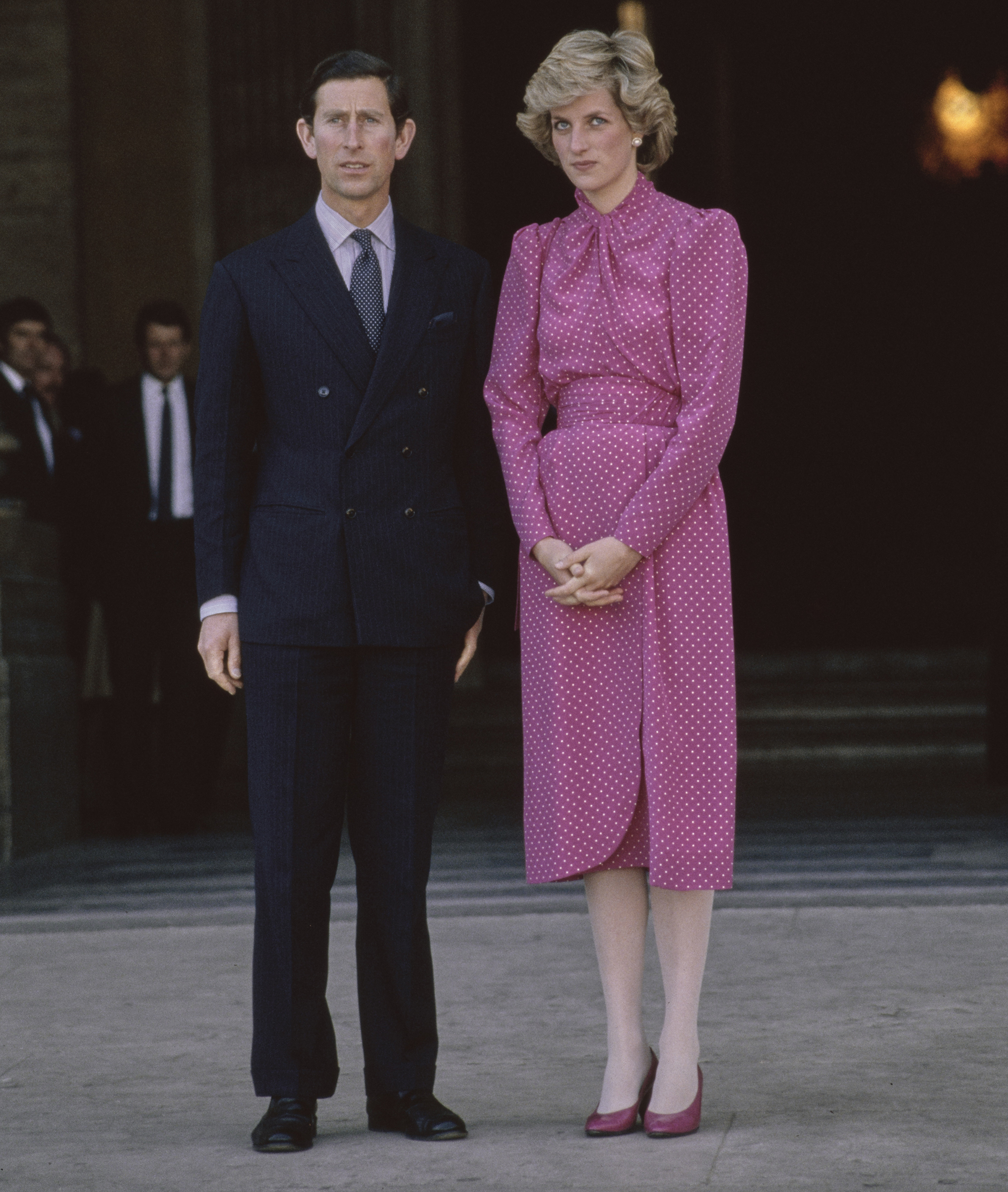 “We recognized that he was finally going to be with the woman he loved, the woman he’d always loved.”

The duke also claims in the book that his father would make public jokes about rumors he wasn’t Harry’s “real” father and alleges that when he was born, Charles told Diana his “work” was done.

Along with many stories about his father, Harry takes aim at his brother in the upcoming memoir as well with allegations that he physically attacked him during an altercation over his wife Meghan Markle, which left him with a visible back injury.

“It all happened so fast. So very fast. He grabbed me by the collar, ripping my necklace, and he knocked me to the floor,” he writes. 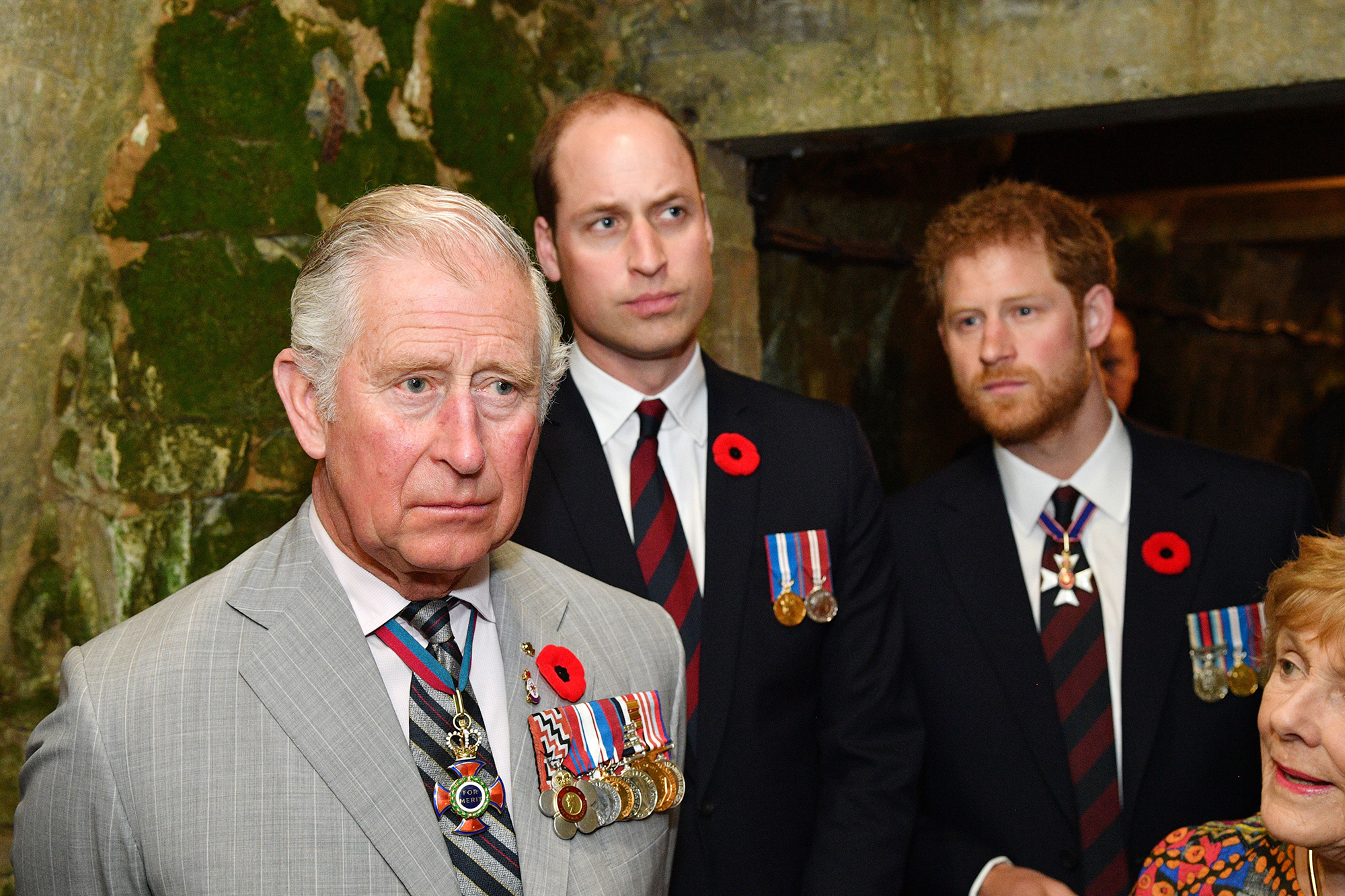 “I landed on the dog’s bowl, which cracked under my back, the pieces cutting into me. I lay there for a moment, dazed, then got to my feet and told him to get out.”

Harry further alleges that William and his wife, Kate Middleton encouraged him to wear a Nazi uniform to a 2005 party and “howled with laughter” when they saw him wearing it.