Tina Turner mourns the death of her ‘beloved’ son Ronnie

According to the Los Angeles County Medical Examiner-Coroner’s office, he also suffered from atherosclerotic cardiovascular disease — which is a build-up of cholesterol plaque in the walls of arteries causing obstruction of blood flow — at the time of his death.

Last week, Ronnie’s wife of 17 years, Afida, announced that he had died on Dec. 8 at age 62 via her Instagram.

“MY GOD RONNIE TURNER A TRUE ANGEL HIUGE SOUL HIGH MY HUSBAND MY BEST FRIEND MY BABY I WAS YOUR MUMMY, YOUR NURSE YOUR LITTLE MONSTER ❤️🙏💔🎩I DID THE BEST TO THE END THIS TIME I WAS NO ABLE TO SAVE YOU LOVE U FOR THIS 17 YEARS THIS IS VERY VERY VERY BAD I AM VERY MAD 😡” Afida captioned a carousel of photos of her late husband. 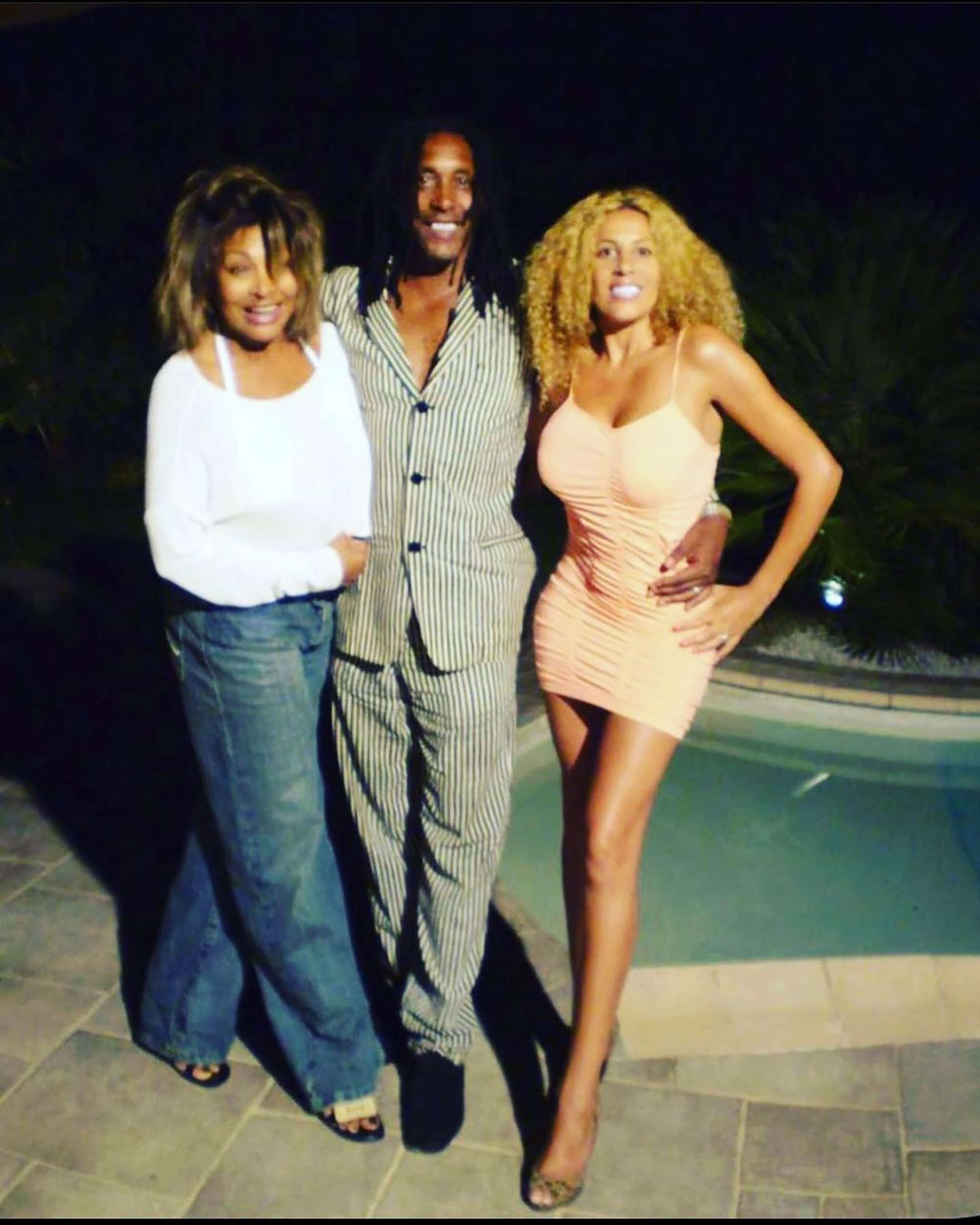 “THIS IS A TRAGEDY U WITH YOUR BROTHER CRAIG AND YOUR FATHER IKE TURNER AND ALINE REST IN PARADISE 🙏🙏🙏🙏🙏❤️😭😭💔💔 SO UNFAIR,” she continued, referencing Ronnie’s oldest brother Craig, who died from a self-inflicted gunshot wound in 2018 at age 59.

Later on that day, Tina also confirmed the sad news with her own tribute to her “beloved” son.

“Ronnie, you left the world far too early. In sorrow I close my eyes and think of you, my beloved son,” the singer captioned an Instagram photo with her eyes shut. 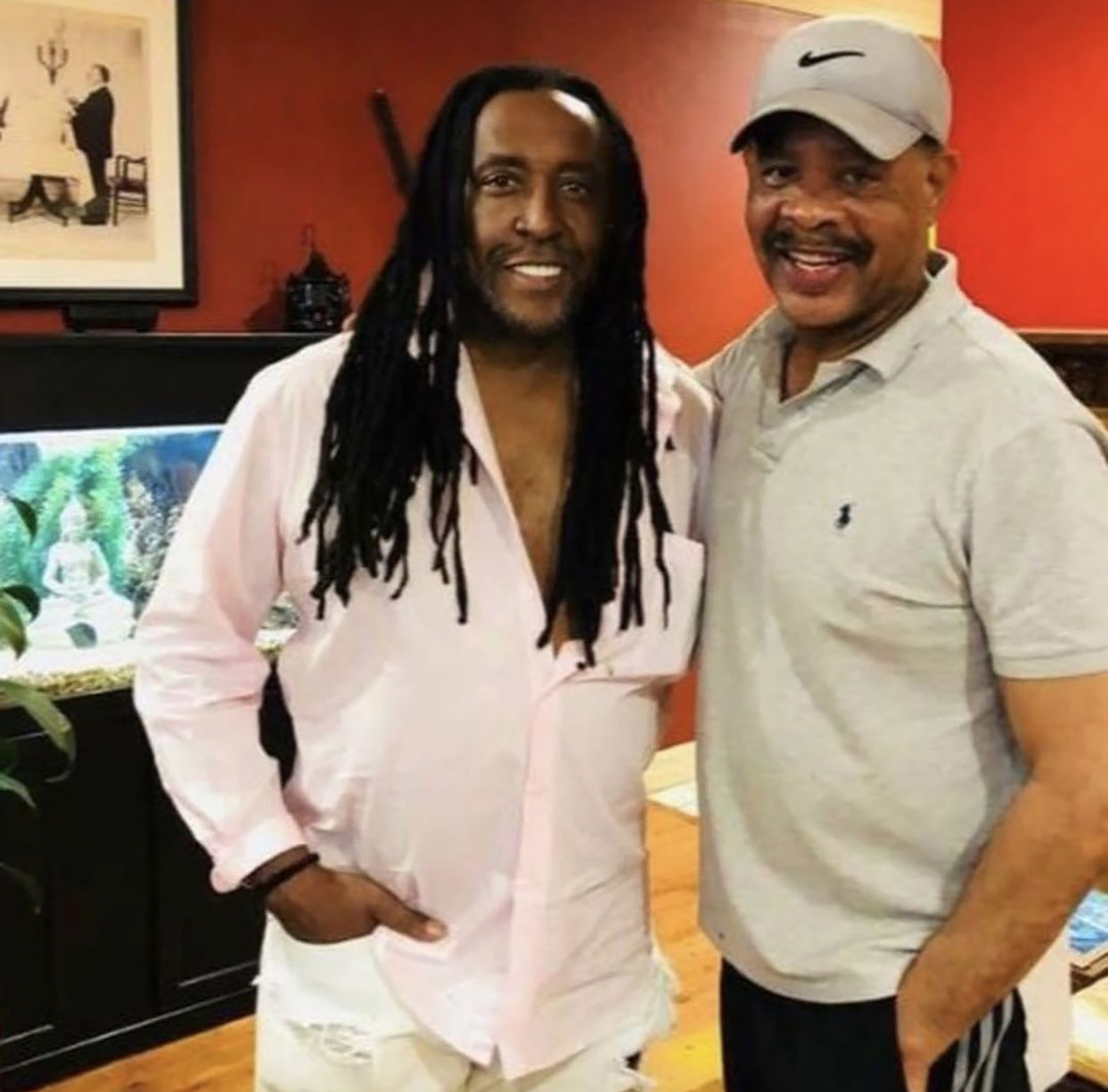 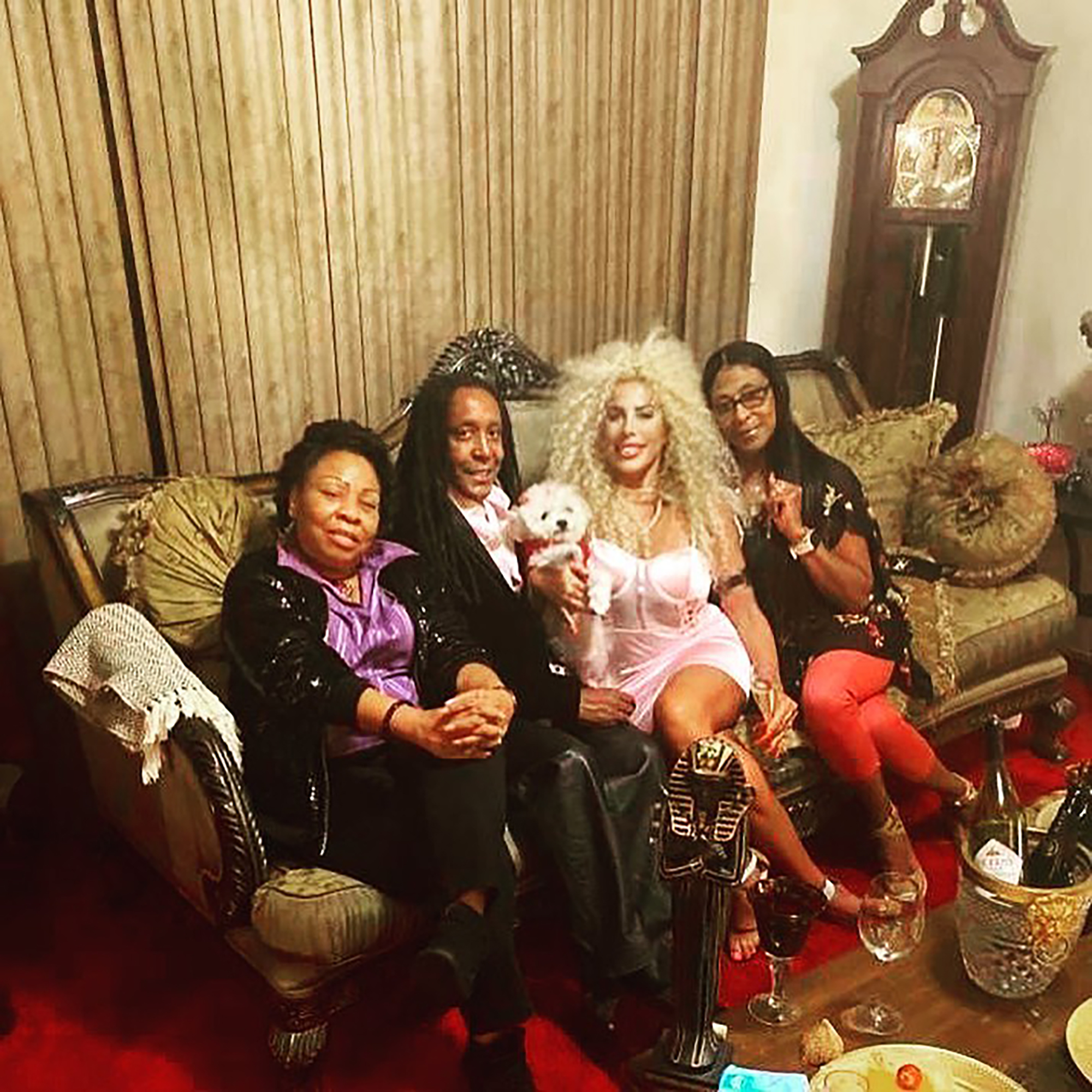 Rebel Wilson: My first onscreen kiss with a woman 'opened my heart up'