In real life, Tim McGraw and Faith Hill have great relationships with their daughters, Gracie, 24, Maggie, 23, and Audrey, 20. The same cannot be said of their 1883 characters and their children.

Everything to Know About the ‘Yellowstone’ Prequel ‘1883’

In Us Weekly’s exclusive sneak peek of the Yellowstone prequel’s Sunday, December 19, premiere, Hill’s Margaret Dutton and McGraw’s James Dutton don’t agree about how their daughter, Elsa (Isabel May) is acting.

“Look out for your brother,” Margaret says to her daughter in the preview while showing her kids to their new room. In turn, Elsa responds, “I will.” 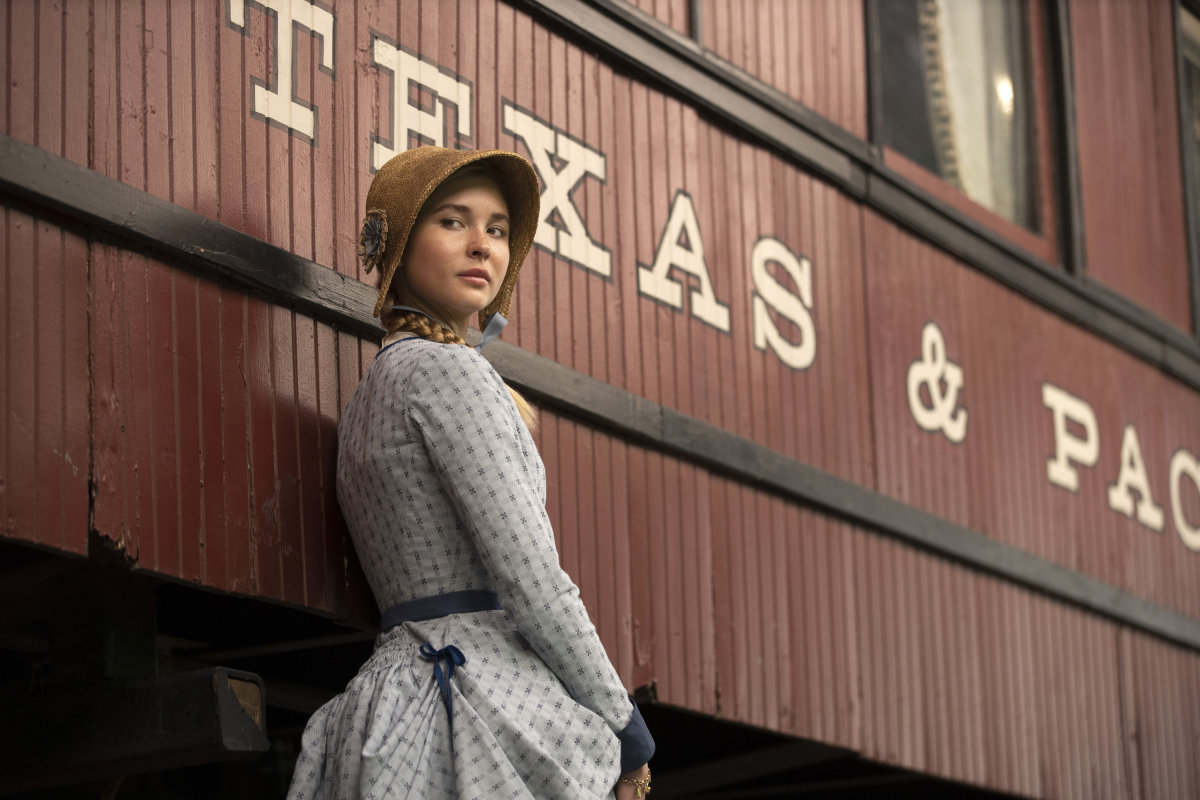 However, she let off something important: “Yes ma’am,” Margaret responds.

“I know what you said. What you didn’t say is ‘Yes, ma’am,’” her mother replies. However, they clearly don’t agree, since the teen notes, “Women don’t say that to each other.”

When Margaret asks, “Oh, so you’re a woman now?” her daughter asks a question of her own, “Aren’t I?”

After the kids’ door closes, James tells his wife, “She ain’t wrong,” but Margaret is ready with a quip of her own: “Oh, so you’re ready for her to start courting?”

Naturally, the proud father answers, “Not a chance.” 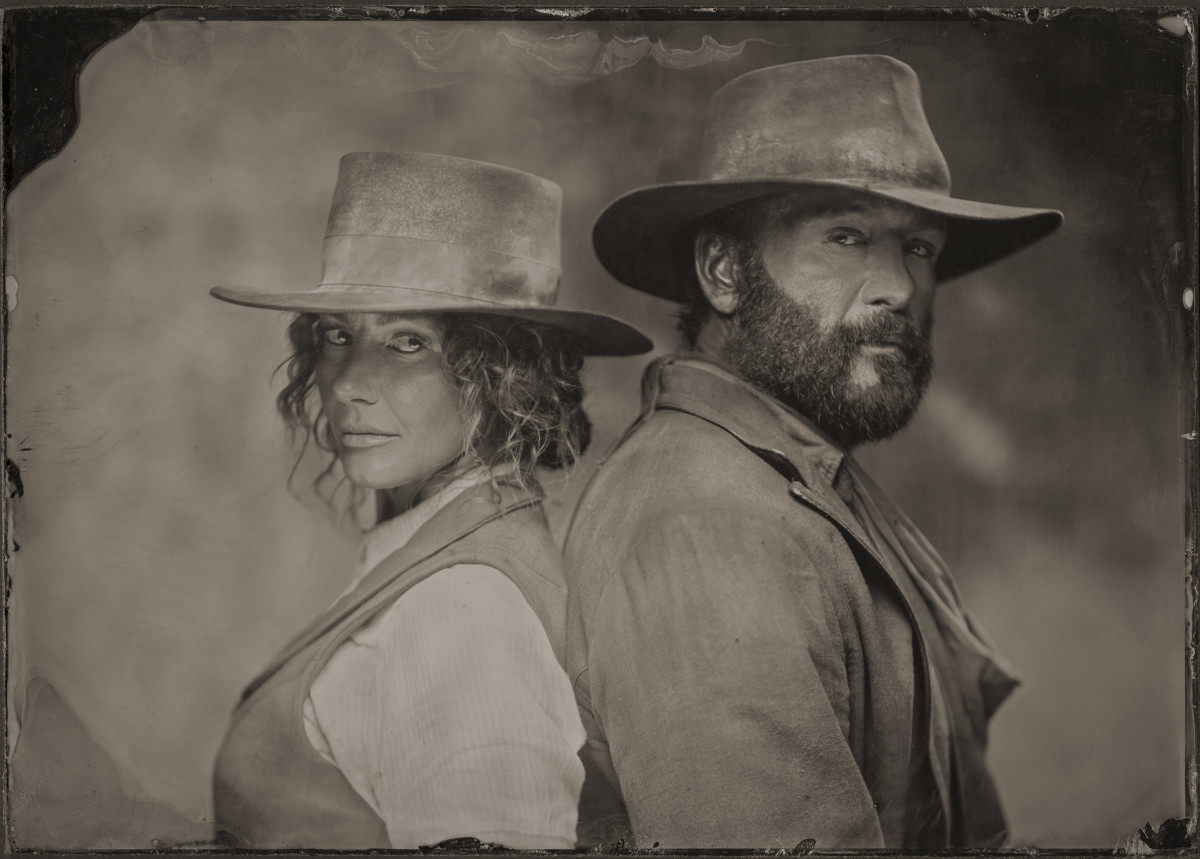 It’s no surprise that McGraw and Hill, both 54, have incredible chemistry. The country superstars, who met in Nashville in 1994, tied the knot two years later. They’ve since toured alongside each other and recorded multiple albums together — but their favorite jobs are as parents. Their first daughter, Grace, arrived in 1997, followed by Maggie arriving in 1998 and Aubrey in 2001.

The duo celebrated 25 years of marriage in October, with both posting tributes via Instagram.

“25 years later and it’s still the best day of my life. Thanks for going on this journey with me. Love you Faith,” the “Highway Don’t Care” singer captioned an Instagram video, explaining that the proposal took a “few times” before Hill said yes. He recalled proposing at a festival.

“They had these trailer houses set up. I’m getting ready to go onstage, and I had this sort of case that had this big mirror in it. She’s standing there, and we’re talking, and I said, ‘Look, let’s get married,’” the three-time Grammy winner recalled in the video. “And she says, ‘You’re asking me to marry you at a country music festival in a trailer house?’ And I said, ‘Well, it’s pretty apropos if you think about it.’ She goes, ‘Are you serious?’ And I said, ‘Well, yeah, I’m serious.’”

Before she could answer, McGraw had to go on stage. When he returned to his dressing room after his performance, the “This Kiss” singer wasn’t there, but on the mirror, it said, “Yes! I’m gonna be your wife,” written in lipstick. 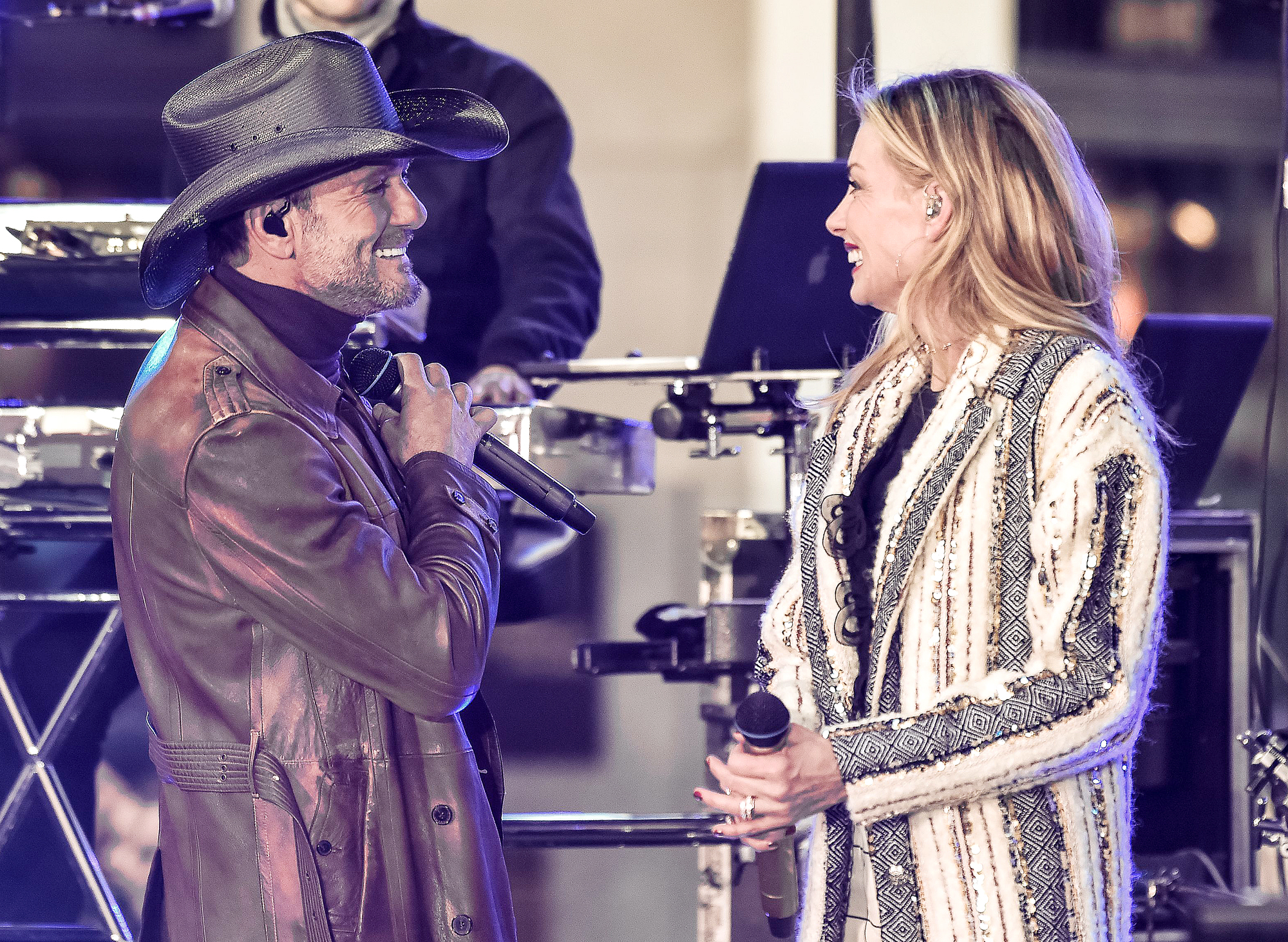 The Blind Side actor added in the video, “We still have that mirror. And it was the best day of my life, that’s for sure.”

Ahead of the release of 1883, the “It’s Your Love” singers opened up about their longtime bond.

“We were in bed last night and talked for two hours because we got so caught up in the moment that we almost couldn’t even remember it,” McGraw told Parade magazine earlier this month. “I told her, ‘This is incredible. How many married couples ever get a chance to do what we’re doing right now?’”

The five-time Grammy winner agreed, adding,”We’re together all the time, and I know no matter what happens, I’m his biggest cheerleader and he’s mine.”