When ‘The Baddest Man On The Planet’ returns to the ring, he’ll be walking out to a song by Tiki Lua, and the EDM group tells HL EXCLUSIVELY what it was like to craft a song worthy of Mike Tyson.

It’s been fifteen years since Mike Tyson’s last professional fight, and when he makes his triumphant return to the boxing ring on Nov. 28 to face Roy Jones Jr., he’ll be heralded by “Mike Tyson,” an amped electro track from Tiki Lua. “Mike Tyson,” which features vocals from the undisputed heavyweight champion of the world, is specifically designed to get the room hyped, to announce to the world that a bad, bad man is here.

To bring this song to life, Tiki Lua – a collective of LA-based writers, DJs, and Grammy-award producers, founded by Colette Carr and NAKA – channeled their inner Mike Tyson to get the vibe exactly right. “It was crazy,” the band says when speaking EXCLUSIVELY with HollywoodLife, “the way we ate, worked out, and even [the way we] thought started to change. We needed the track to match the intensity of the man “Iron Mike” himself, and it does!” 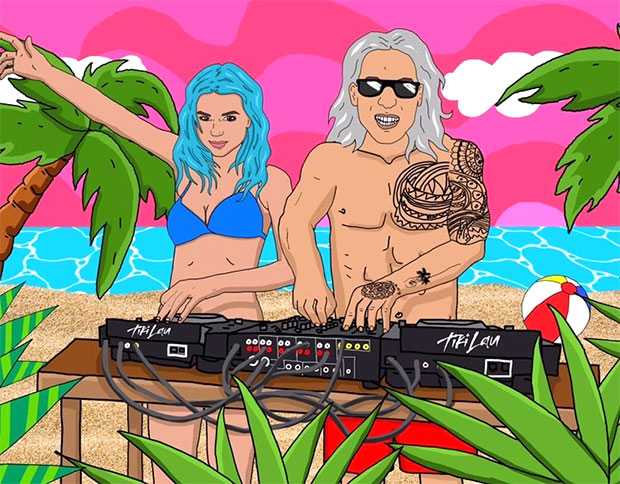 The song does accurately capture Mike’s intensity. “I feel invincible,” the boxing legend told HollywoodLife ahead of the Nov. 28 exhibition match. If there’s anything that could make him feel even more invincible, it’s this EDM track (and the group says they’ll continue to release new songs every 22nd of the month. You can keep track of their progress on their YouTube channel and website.) Ahead of the fight, Tiki Lau chatted with HollywoodLife about the track, what other sports stars they’d like to work with, and more.

HollywoodLife: How did you guys wind up making music for Mike Tyson, of all people?

Tiki Lua: Mike Tyson’s comeback fight is a huge deal, it’s sports history, and when we heard it was happening, an artistic light bulb went off. We wanted to be a part of it. A lot of people don’t know this, but Mike is actually a self-proclaimed ‘frustrated-rapper’ you can hear him talk more about it on our Tiki Lau Vlog in an exclusive interview he did with Damon Elliott. 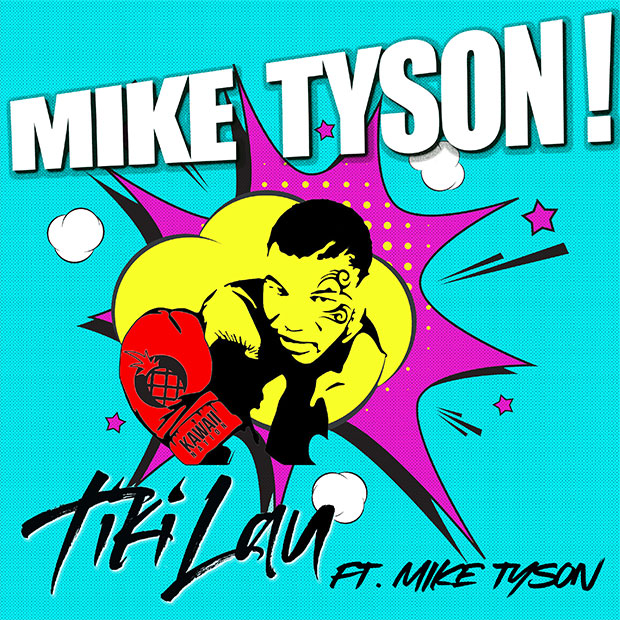 Did you feel any pressure when creating a song, especially since you’re dealing with “The Baddest Man On The Planet?”

The entire time we were making this song, we would wake up and think, “What would Mike Tyson do?” It was crazy, the way we ate, worked out, and even [the way we] thought started to change. We needed the track to match the intensity of the man “Iron Mike” himself, and it does! 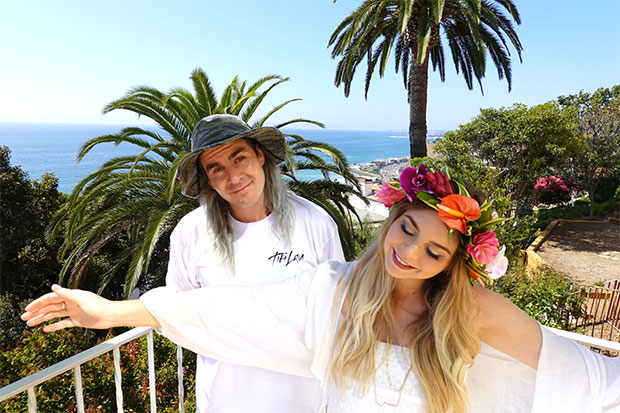 Are you nervous to watch Mike walk out to the ring to your song? Or are you more excited?

Excited! 2020 has been a very intense year, this fight felt like such a light at the end of a dark tunnel, and it has been a huge blessing having something so epic to look forward to.

Some of Mike’s vocals are on the track. Are there any other sports stars you’d love to work with?

We love mixing our passions. Blurring the lines of sports and music is now something we feel like we want to expand on for sure. Legendary formula one racer Louis Hamilton would be an amazing collab. Calling all champions with unexpected hidden musical talents, hit us up!