Sources connected to the late rapper told TMZ that Gangsta Boo and her brother attended a concert in Memphis, Tenn., Saturday night where her sibling ended up overdosing and requiring hospitalization.

Although he recovered, the sources claimed narcotics were found on Gangsta Boo’s person when she was discovered deceased Sunday afternoon at age 43. 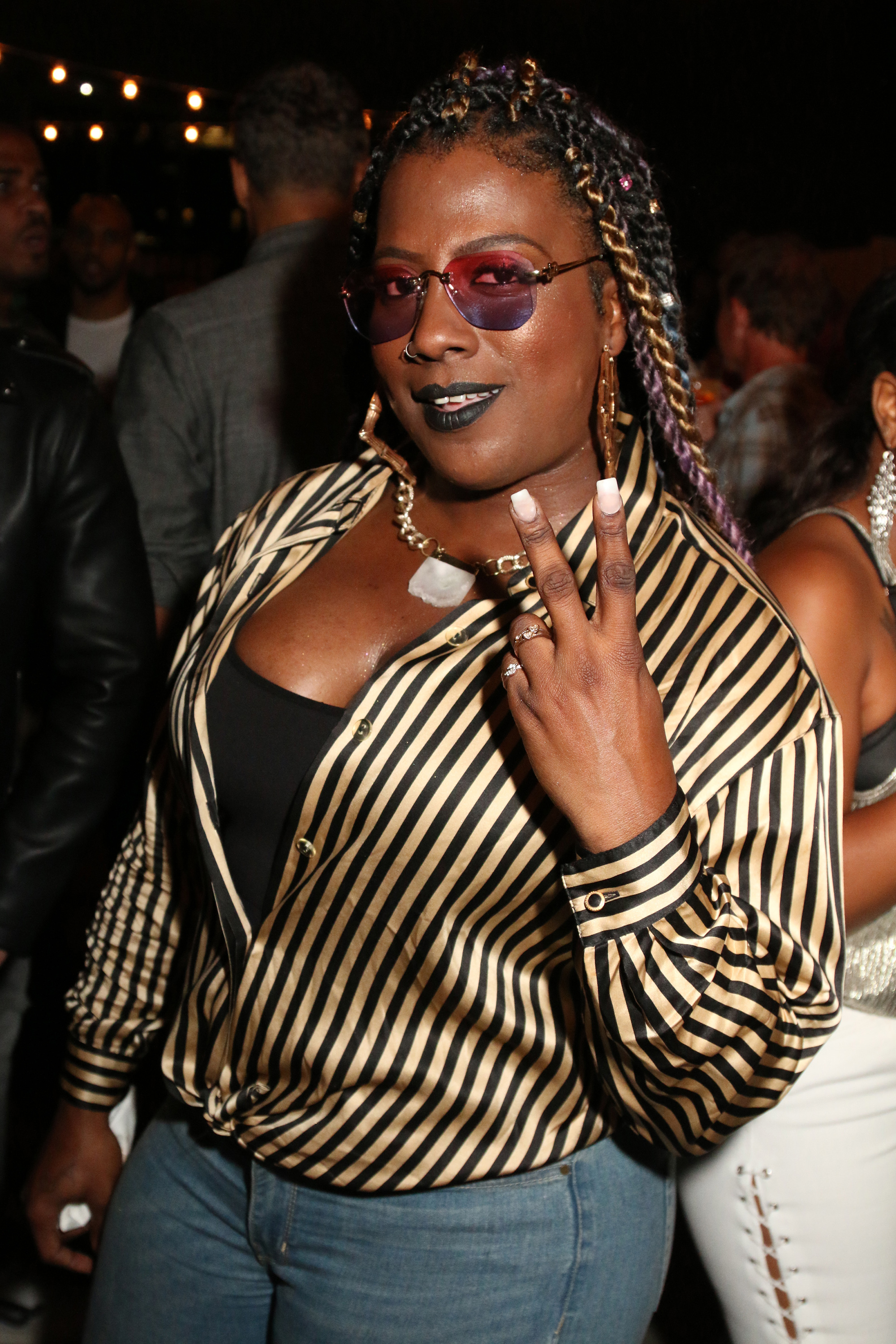 It’s suspected that a fentanyl-laced substance is responsible for Gangsta Boo’s death, but police are launching an official investigation. An autopsy, once completed, will ultimately reveal her official cause of death.

Born Lola Mitchell, the “Stay Fly” rapper was found dead around 4 p.m. local time. Her publicist has yet to release an official statement, but she did confirm the news on her Instagram Story with a series of tributes, including Gangsta Boo’s last direct message to her. 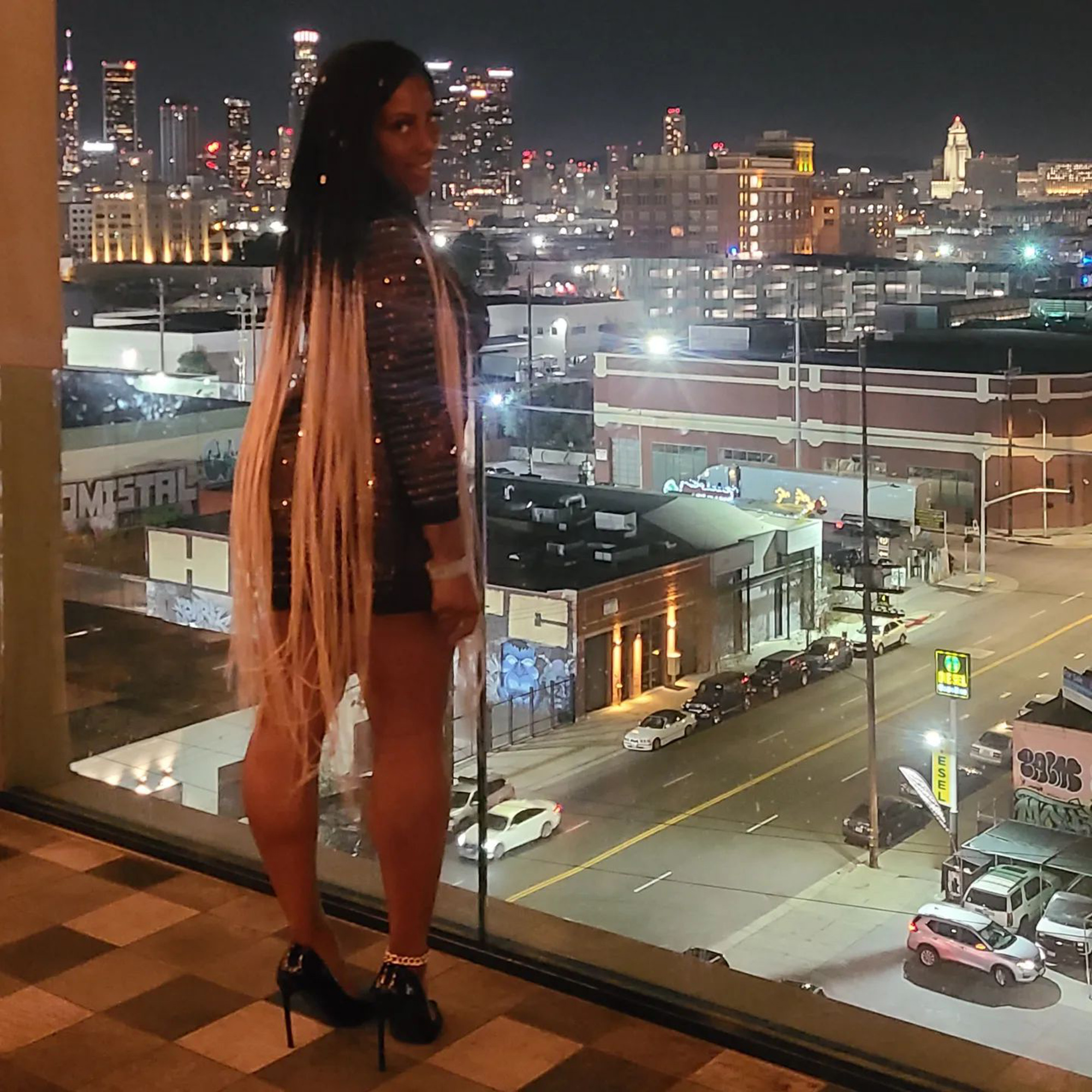 “Gangsta Boo was SUCH a beautiful Queen, inside and out. I’m so grateful to have been able to know you and share good times with you,” tweeted King Chip.

“Wow. I grew up on your music and you are a household name the the ghettos of America and loved all across the world!!! You will be missed 🌹,” he added.