A little-known quirk in the system means those stay-at-home mums and dads who fail to register — even if their partners are in work — might not accrue the National Insurance credits needed to qualify.

It could mean losing thousands of pounds in pension entitlements — the Government pays up to £8,546 a year — with no easy way to get the money back. The problem stems from when the Government started means-testing for the benefit in 2013. It was previously paid to all parents.

As a result, some high earners stopped registering, knowing they would not qualify but unaware of the effect on their stay-at-home partner’s pension. The issue is so complex that former Pensions

Minister Steve Webb is campaigning for more awareness and changes to the rules.

Rachel Taylor, 37, from Northumberland, had no idea she was losing out while staying at home with daughter Olive, now nine, and son Ivor, five. She fears she may have missed five years of NI credits — £1,220 a year in state pension, or £24,400 over a 20-year retirement.

She said: “When the new rules on child benefit came in, we basically stopped claiming it. My husband earned a few thousand pounds over the threshold for higher tax and there seemed no point.

SPONSORED: How to switch suppliers and save £100s

1. Switch and save up to £300 – Use a comparison site like MoneySuperMarket.com or EnergyHelpline.com to find the best deals.

2. Get cashback – Before you move onto a new deal check whether you can get cashback via a website like TopCashback or Quidco.

3. Sign up to Switchcraft, get £5 cashback and never worry about switching again – New free-to-use automatic energy switching service Switchcraft moves you on to the cheapest energy deal. It then searches for better ones once you're signed up and moves you onto them automatically. £5 cashback is paid into your bank account within 4 months of completing the switch. Pre-paid meter customers will receive a £5 Amazon voucher. Promotion ends 31/12/18. Open to those aged 18 and over. UK residents only. Click here for full T&Cs. News UK has a brand partnership with Switchcraft.

Sign up to Switchcraft for free and get £5 cashback – here 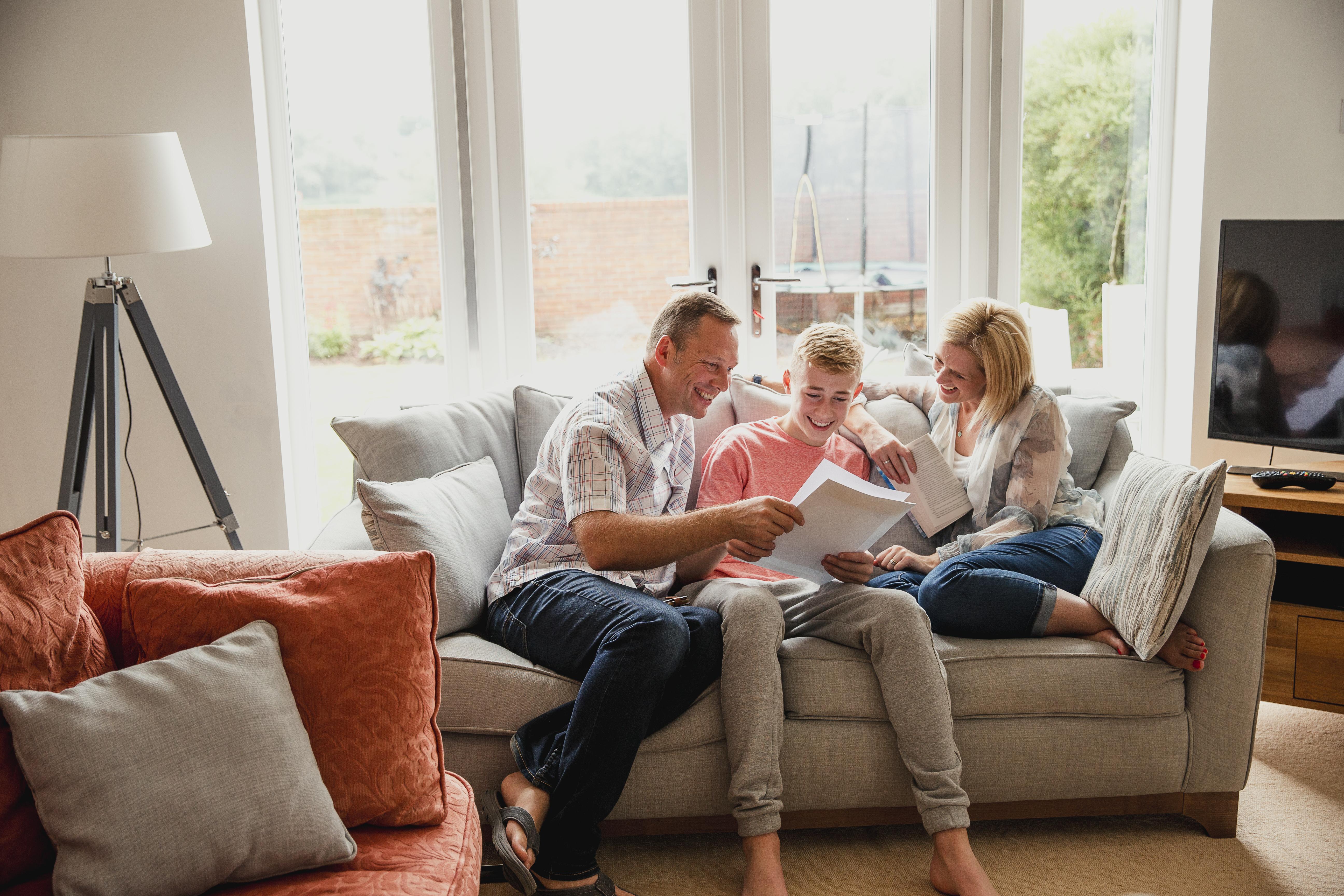 “We didn’t know it would affect my state pension and we weren’t aware until 2017 I had missed out on NI stamps while caring for my daughter. After realising, I spent a long time working out

what I needed to do. I had to make a claim for ‘zero payments’.

“We didn’t want the money — it seemed like so much hassle for no payment at all. It’s ridiculous. It seems like a loophole a lot of women will have fallen through. And there’s nothing you can do to rectify it.”

Tens of thousands of parents will have been affected, experts at pensions and insurance company Royal London believe.

Kent mother-of-two Carolyn Inness, 39, said: “It wasn’t until my husband did his tax return we realised we were missing out. The accountant said if we didn’t claim child benefit, I’d miss out on a

full state pension. It is confusing and I can see why others would find that too. 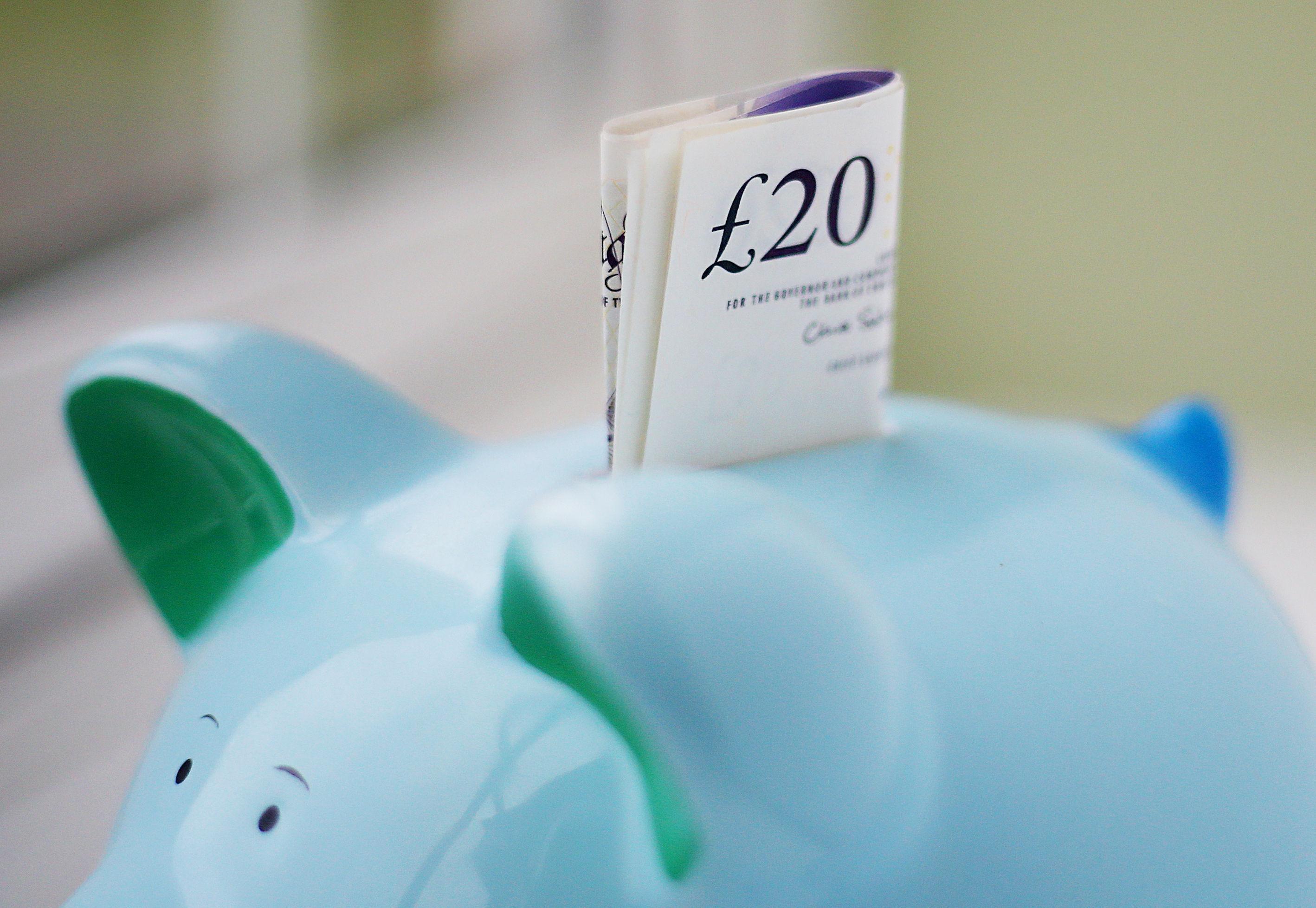 “It is important for women — and, of course, men in some cases — to realise they are entitled to this.” Rules state that if a parent stays at home to look after kids under 16 and their partner earns

more than £60,000 a year, the couple will not qualify for child benefit.

If they earn between £50,000 and £60,000, they will get it at a reduced rate. But even if they do not plan to pocket the handout, parents should fill in the form and tick the “zero payments” box just to get their names in the system. NI credits are available until the child is  12.

Those who have not done so may have already lost nearly six years’ of pension entitlement on their NI record, former pensions minister Ros Altmann warned. That is more than £23,000 in state pension rights since 2013. And they will not get it back, as you can only backdate child benefit claims by three months.

The problem is more widespread among women. Five in six cases are mums, Royal London says, as more women are stay-at-home parents than dads. 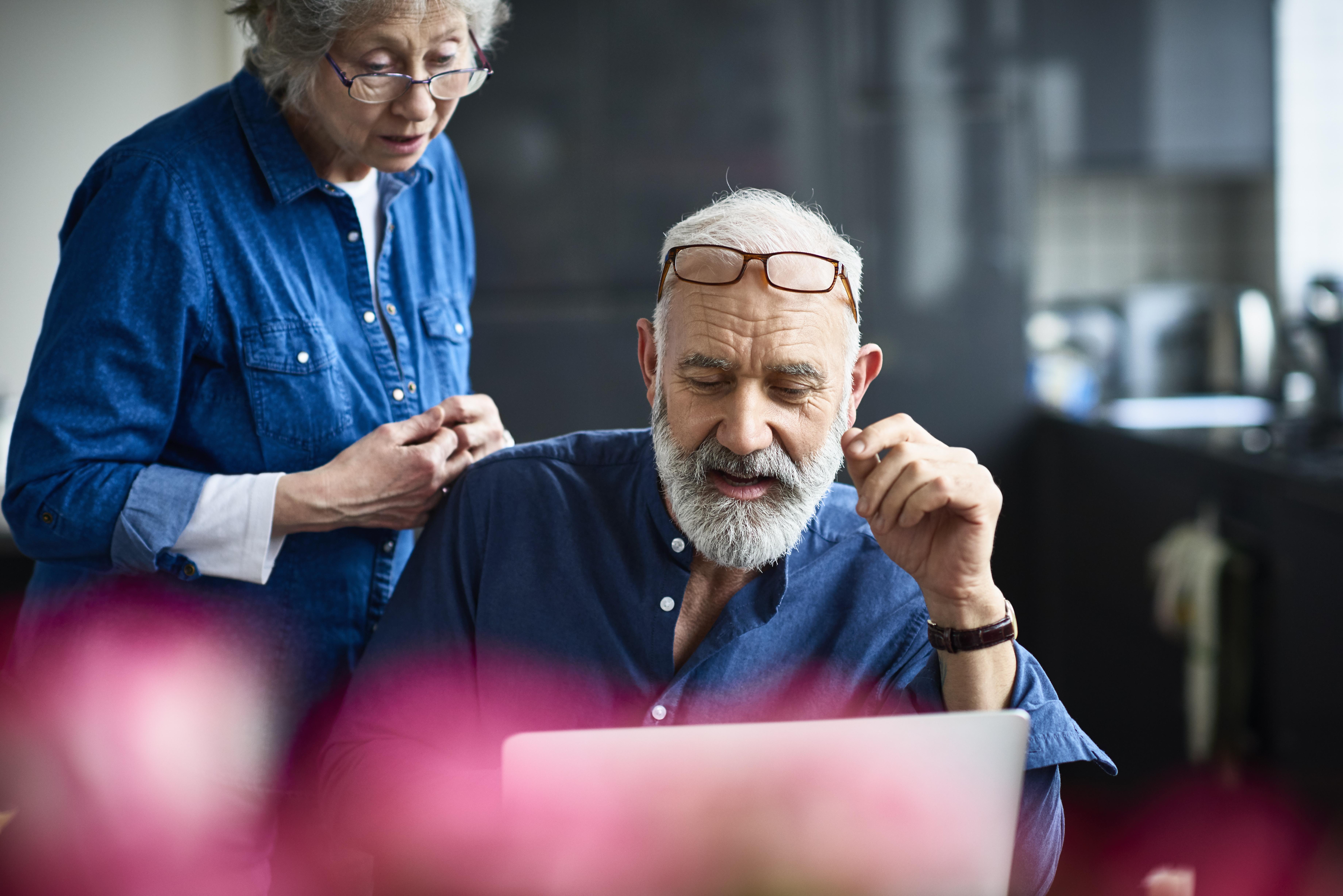 HM Revenue & Customs said it always urged families to claim child benefit to ensure they do not lose out on their pension. It added it is always looking for ways to communicate on the subject more effectively.

A spokesman added: “We think three months is a fair and reasonable time to allow people to claim child benefit.

"There may be no question that some parents would have been entitled to child benefit if they had claimed earlier. But this is not certain in every case. The longer the delay, the harder it is to verify.”

VODAFONE customers can get two Odeon cinema tickets for £7 via a code on its VeryMe rewards scheme.

You can use the deal once a week – but only at a staffed box office, not when buying online.

Check the show is not sold out.

Wise up to the loophole

HERE are key questions to help you avoid the child benefit pension trap. 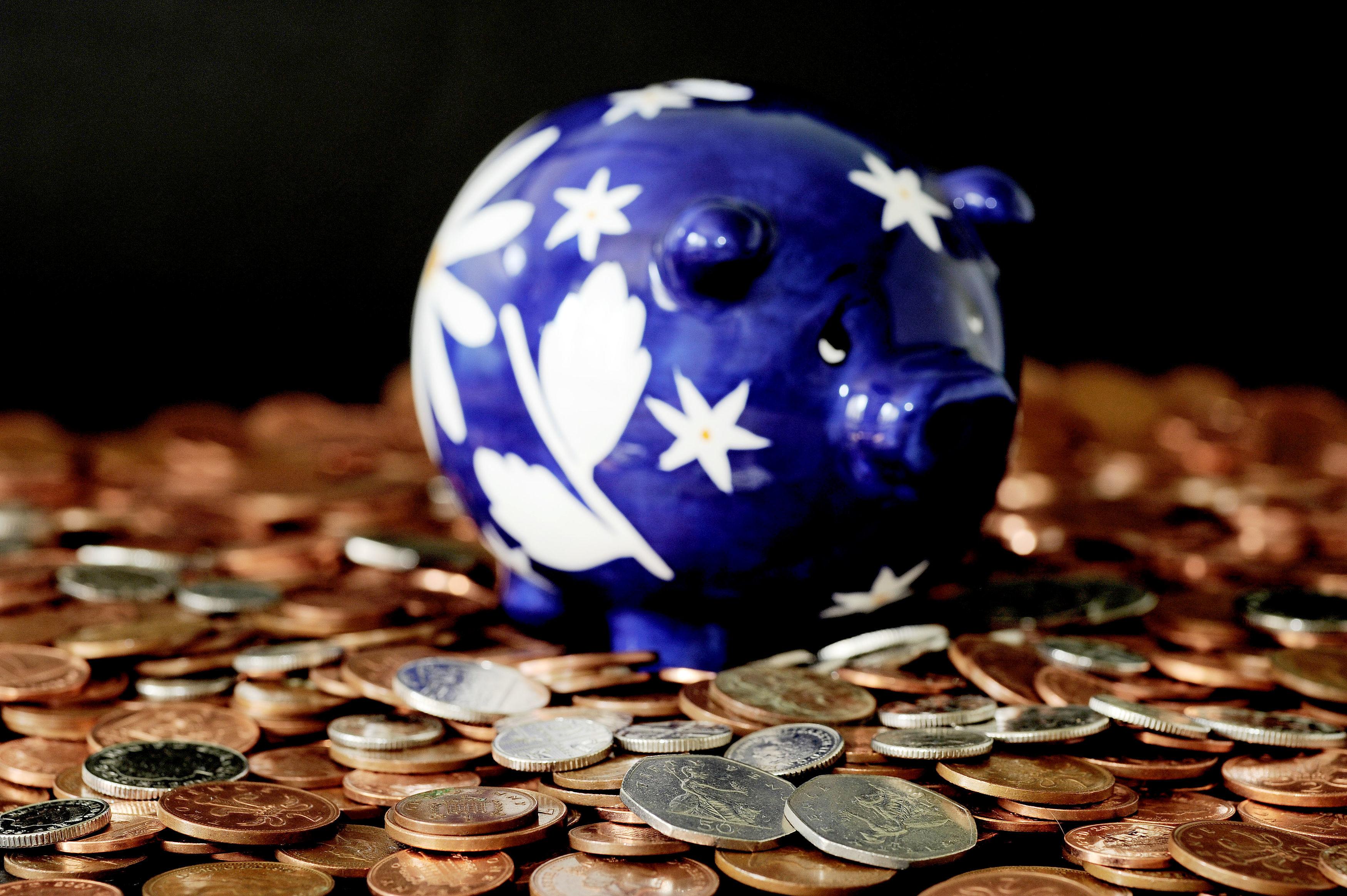 Can I claim child benefit? You can if you are responsible for one or more kids under 16 (or under 20 if they stay in education). You get £20.70 a week for your eldest or only child, and then £13.70 a week for each additional one.

If you or your partner’s individual earnings are more than £50,000, you are hit with the “high income child benefit charge”. This cuts the amount of benefit you get by one per cent for every £100 earned over £50,000.

Once earnings hit £60,000, the charge in effect wipes out the amount of child benefit claimed. If you do not want child benefit but still want to qualify for National Insurance credits, you can tick a box on the application to apply for a “zero rate” of child benefit.

What do I do if I have missed out? Register for child benefit as soon as possible – but you can only claim back as far as three months. 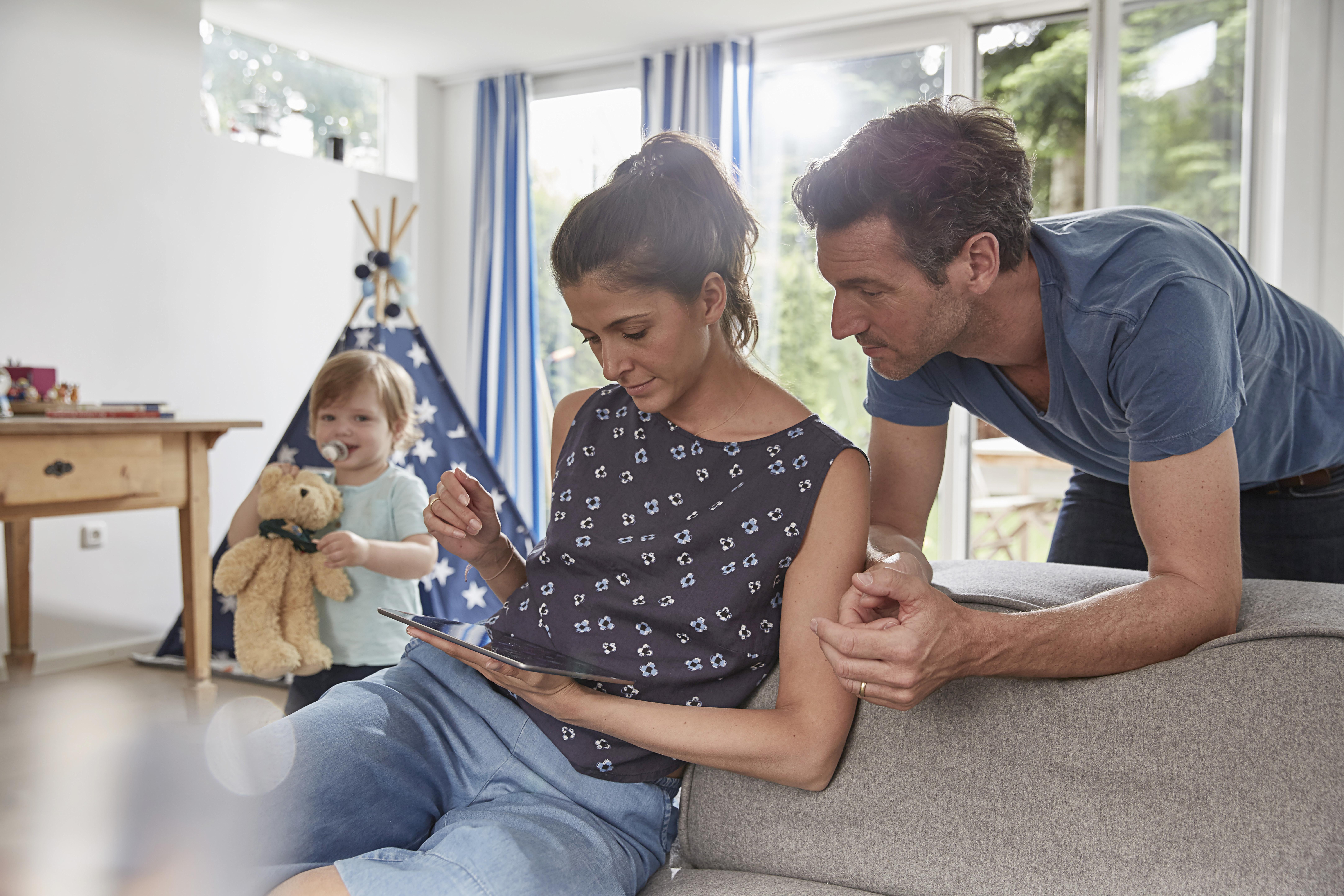 But HMRC says we will get a full state pension with 35 qualifying years. If you work for 45 years, having some gaps in the National Insurance record is not necessarily a problem. What’s being done about this? Campaigners want parents hit by the loophole to be able to claim ALL missing National Insurance credits.

Where can I find support? Try the campaign and support group Mothers at Home Matter, mothersathomematter.co.uk.

How can I check my pension entitlement? Use your Government Gateway account. People can contact The Future Pension Centre to find out if they will benefit from voluntary contributions in their NI record.

NEARLY a third of people who borrowed money to pay for Christmas last year took more than six months to clear what they owed, a survey has found. 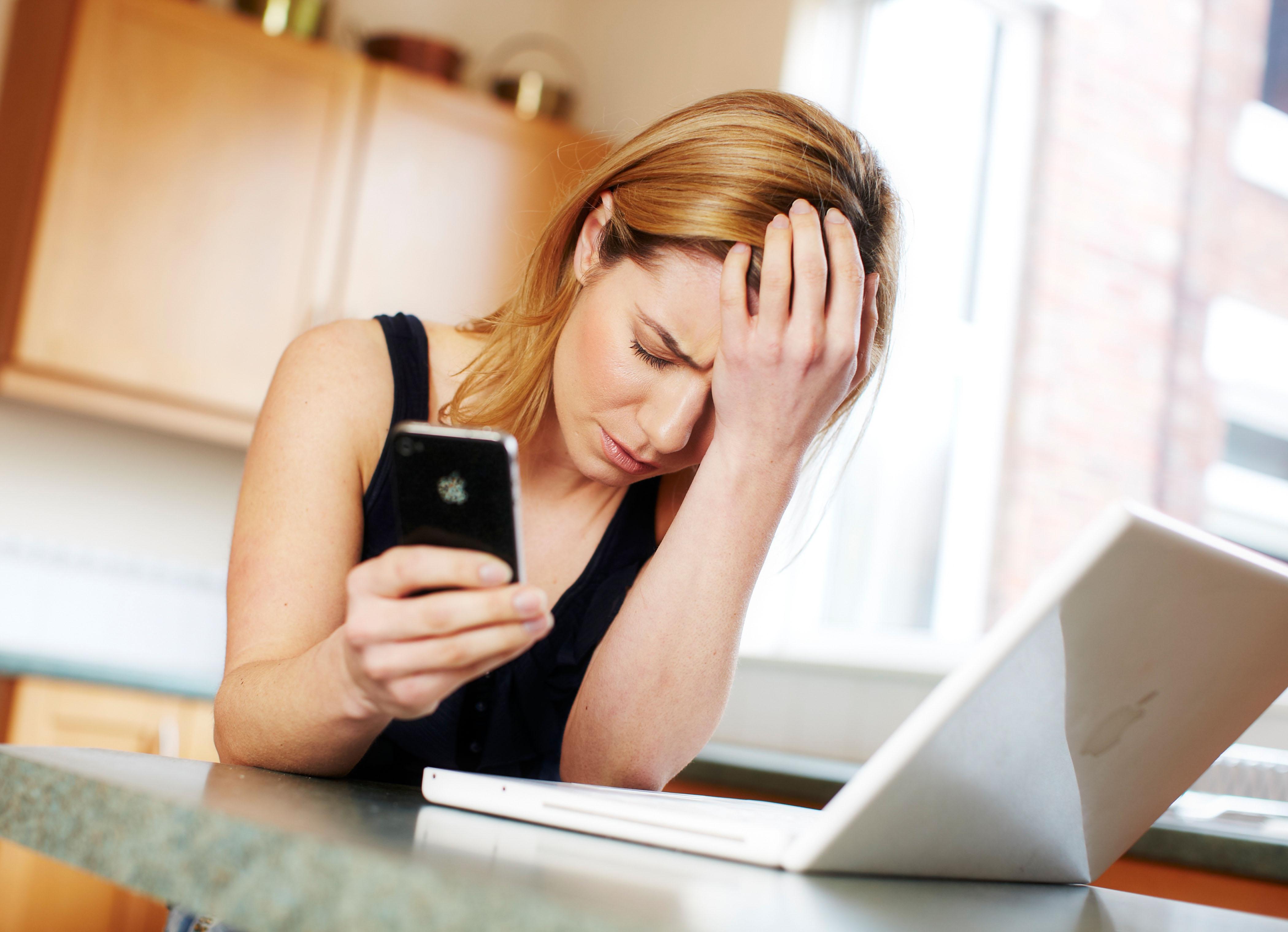 Some 36 per cent of people said the festive season last year left them in the red, with the average debt at £426, according to Nationwide Building Society. The lender polled more than 2,000 consumers about their recent festive spending habits.

On average, people said it took around ten weeks to clear their Christmas debts. But nearly a third of those who borrowed got even only in July, seven months on from the festive season.

More than half of those who racked up debt in 2017 said they planned to cut back this year. But one in four admitted previous overspending would not impact their Christmas outlay this time.

While 85 per cent of people set a budget for Christmas, seven in ten admitted ignoring it.

Guy Simmonds, of Nationwide, said: “To help avoid overspending, we recommend making a festive budget and sticking to it. It’s always worth saving as much as possible ahead of Christmas to lessen the impact, as well as making the most of deals, vouchers and discounts.”

USE the free Tesco Pay+ app to pay for shopping in stores and petrol stations by scanning your phone at the checkout.

Clubcard points will be collected.

Until December 31, collect an extra Clubcard point for every £4 you spend.