Move over, Sydney Bristow: Alias star Carl Lumbly will play Beth’s dad Abe on This Is Us in an upcoming backstory episode, as reported by Deadline on Thursday, Jan. 7. With five seasons appearing opposite Jennifer Garner in the ABC spy thriller as CIA agent Marcus Dixon from 2001-2006 under his belt, the actor, of course, is no stranger to playing off strong female characters like the formidable Beth Pearson (Susan Kelechi Watson) either.

Lumbly, who most recently took flight as Green Martian leader M’yrnn J’onzz on The CW’s Supergirl, will make his This Is Us debut on the Feb. 19 episode of the NBC family drama, titled, "Our Little Island Girl." And good news for all those Beth stans out there: The recently unemployed matriarch and wife to Sterling K. Brown’s Randall, will finally get her time in the spotlight, as this particular installment is all about exploring her character’s backstory.

According to Entertainment Weekly, “Our Little Island Girl” will follow Beth and her cousin Zoe (played by Melanie Liburd), as they take a road trip to D.C. to visit Beth’s mother Carol. The episode, "through flashbacks, unspools the story of Beth’s upbringing, while tying together those images that we saw in the fall finale’s flash-forward, with Beth lording over a ballet studio," EW reported. 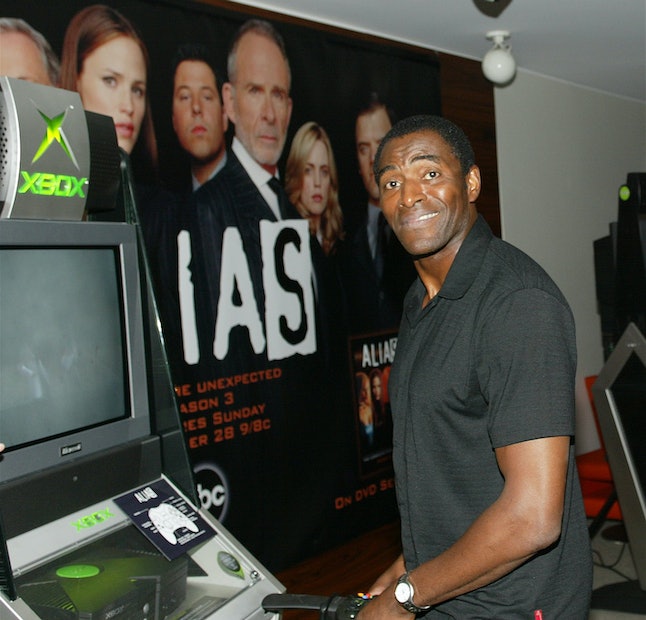 "They found a way to create this really beautiful backstory, and a beginning of a resolution of Beth starting to get back on her footing again," Watson revealed to TVLine in December of the episode, primarily penned by new This Is Us writer Eboni Freeman. "And then we have some amazing surprises in it. It’s going to be a really powerful episode." 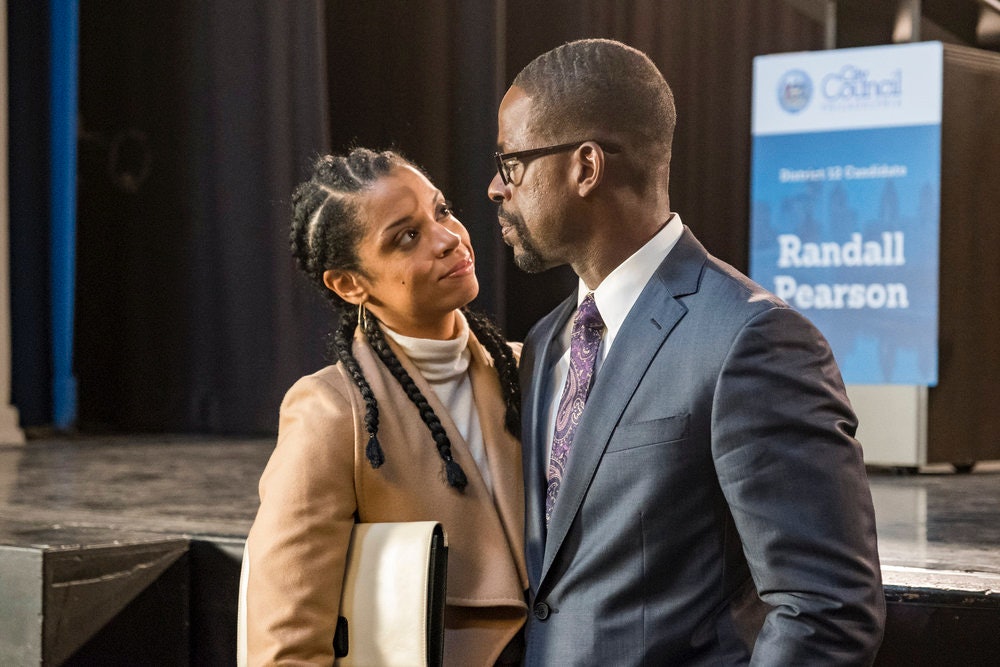 All of this latest casting news, of course, comes on the heels of the exciting announcement that the iconic Phylicia Rashad will play Beth’s mom Carol on This Is Us, also beginning with the Feb. 19 episode. (EW recently unveiled the first-look images of Rashad, Watson, and Liburd from "Our Little Island Girl.")

Starring opposite the Cosby Show alum has been a dream come true of sorts for Watson, who told EW she couldn’t think of a better casting choice. “I just thought, ‘Oh! This is going to be amazing. One of the biggest comparisons I hear is how Beth reminds people of Claire Huxtable…. It almost feels like the only person it could be.” 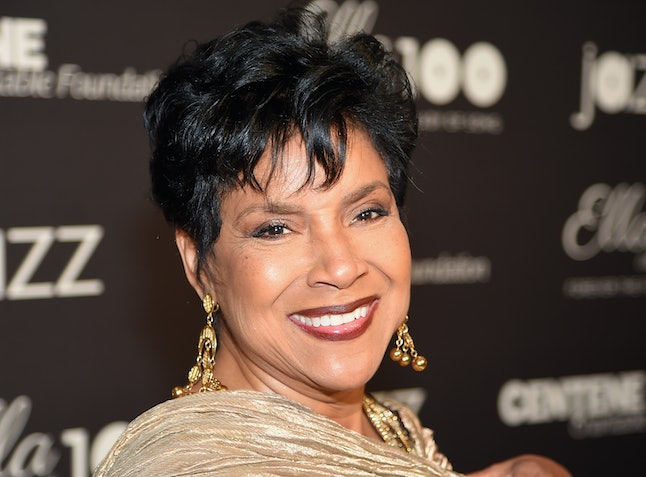 She and Rashad also have an amazing real-life connection, too. When Watson was an undergrad student at Howard University’s School of Fine Arts in Washington, D.C., Rashad funded her trip abroad to study Shakespeare at England’s University of Oxford one summer. As Watson explained on Live with Kelly & Ryan last January, without the generosity of Rashad — who also recruited actor Denzel Washington to chip in — she’d never have been able to afford to participate in the program.

While fans nervously await to see what happens between Beth and newly elected city councilman Randall, the introduction of new faces from Beth’s past will surely be a welcomed addition on This Is Us.