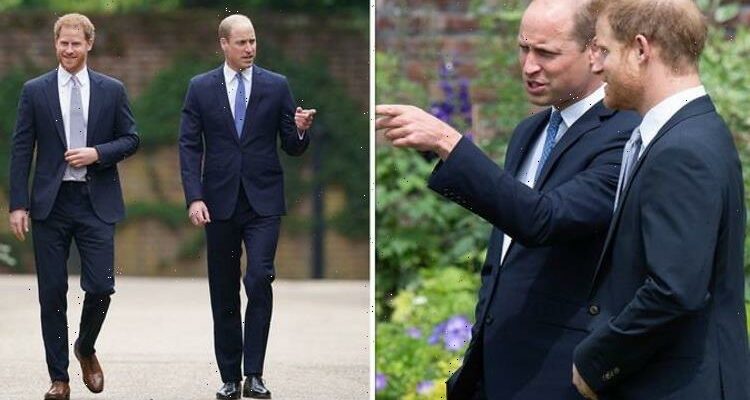 Prince Harry and Prince William were reunited today on their late mother’s birthday. They attended the unveiling of the statue of Princess Diana in the Sunken Garden at Kensington Palace this afternoon.

This is the first time the royal brothers have appeared in public together since the funeral of Prince Philip in April.

All eyes were on Harry and William to see how they interacted with each other as they paid tribute to their mother.

She explained their body language seemed to be similar to how they were before. 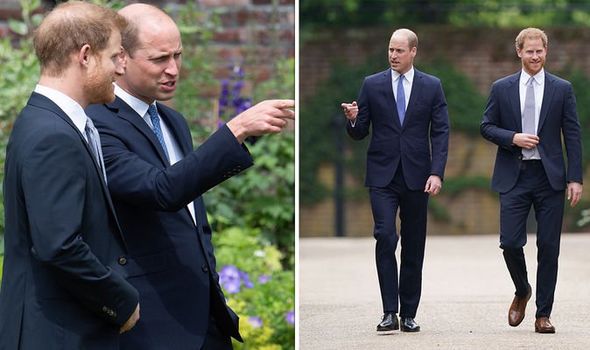 The expert said: “I don’t think any of us care if they just got together last night and if it’s something that’s going to evaporate.

“It would just be wonderful to see them doing what they’re doing here.

“What I love here is this is the old Harry and the old William.”

Judi continued to say the Prince William appeared to take the lead similar to how he used to with his brother.

She continued: “William looking rather formal, Harry standing behind him looking animated.”

The expert added even if the royals did not talk to each other, such body language could give a look into their bond.

She claimed it would be a “very good sign” for their relationship.