LaRayia Gaston is on a mission to help end starvation in the homeless community through her Los Angeles-based nonprofit, Lunch On Me, which she launched in 2017. Still a grassroots effort, Gaston and her team of volunteers distribute meals six days a week by redistributing food from local grocery stores and businesses that would otherwise be wasted.

“Forty percent of food goes uneaten, so it doesn’t make sense that someone is hungry or lacking food when it’s being wasted,” Gaston, 31, told ABC News.

Instead, Gaston and her army of volunteer work to collect the nourishing food that would otherwise be tossed and redistribute it to those in need. 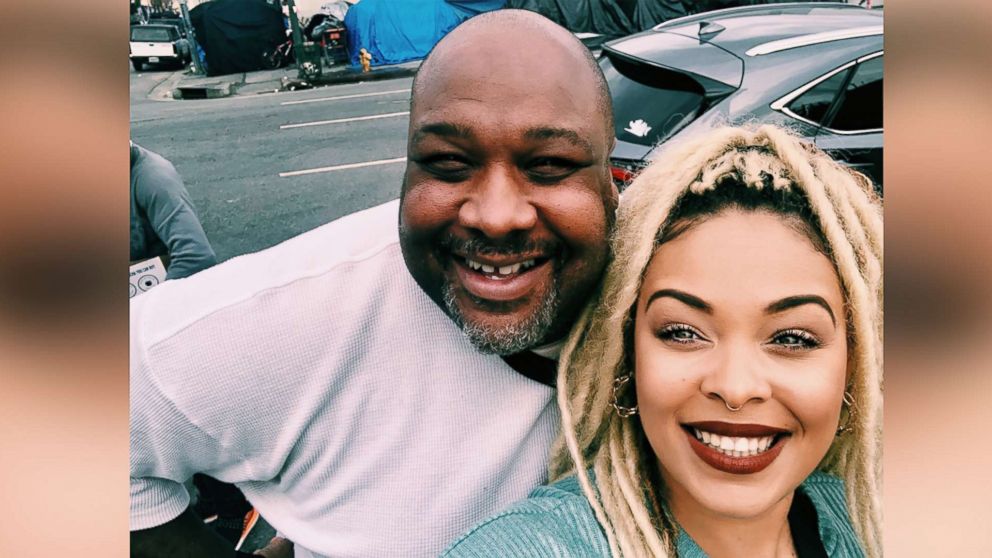 But Gaston’s mission it isn’t just about food … because food, she said, is just the vessel to bring everyone together.

“Food is love. I am going back to something we all want. The homeless community is no different,” Gaston explained.

Case in point? Lunch On Me’s “Love Without Reason” block party – the most recent event happened this past weekend. At these monthly events, Lunch On Me offers wellness resources on site that include yoga, meditation, gardens and even barbers so guests can get their hair trimmed. 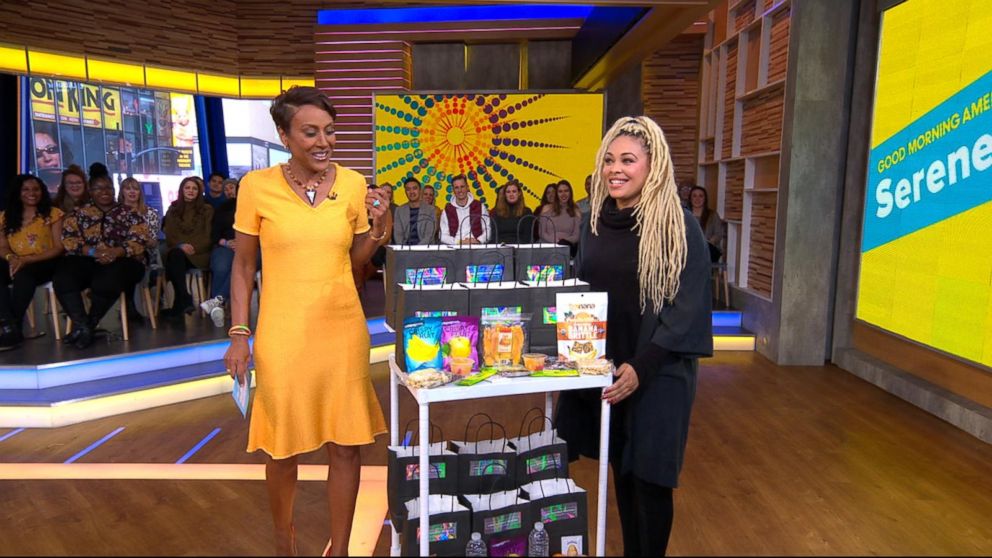 “There is so much trauma in experiencing homelessness and living in poverty, I want to give people access to their healing because I don’t think we are here to save people we are here to empower them to save themselves,” Gaston told ABC News. 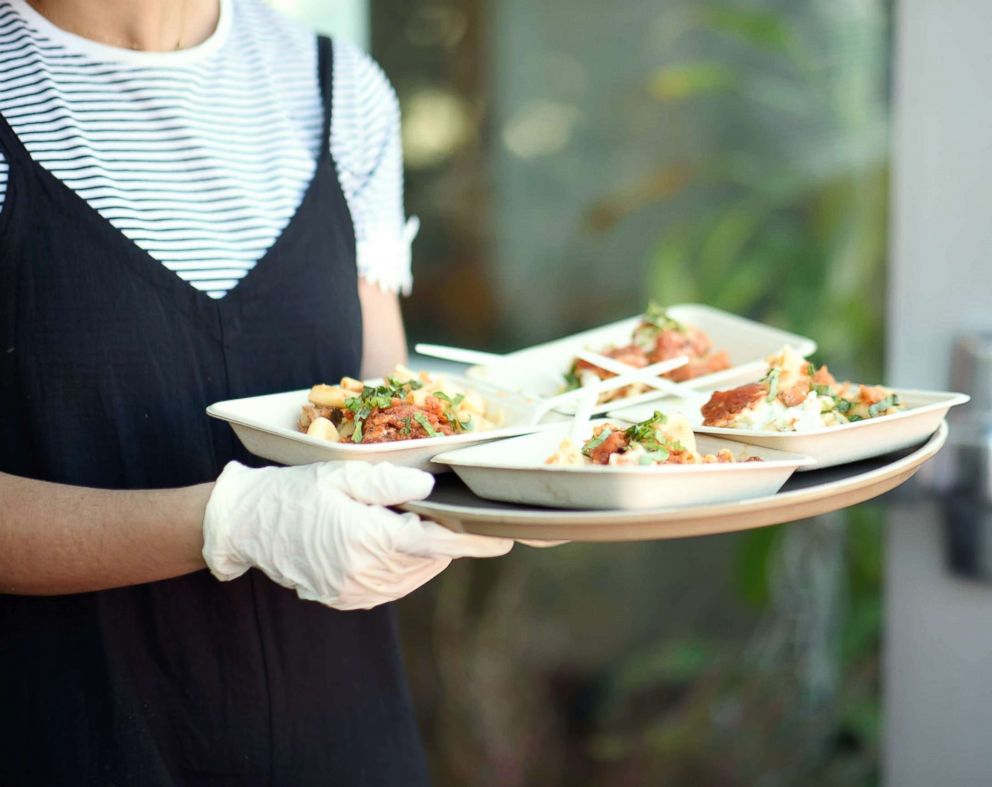 This mission seems to be working. Alexander Calderon, who has lived on Skid Row for five months, now volunteers with Lunch On Me.

“I put some gloves on and passed out food and the smile took over,” Calderon told ABC News. “I knew I was doing something better.”

It’s a labor of love for Gaston – who, as a self-described “ultimate volunteer,” launched her own nonprofit after realizing there was something missing in the nonprofit world.

“I basically said, I don’t know anything about the nonprofit world but I know how to love people,” Gaston explained. “I just knew I could do this.”

Today, Lunch On Me distributes 10,000 meals every month, not just in the homeless community, but through outreach programs helping other communities in need.