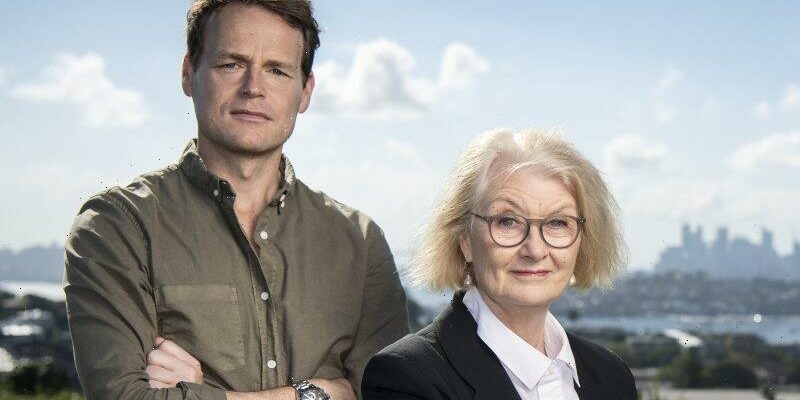 Liar, Liar: Melissa Caddick and the Missing Millions is an investigative podcast series hosted by award-winning 60 Minutes reporter Tom Steinfort and The Sydney Morning Herald’s Walkley award-winning investigative reporter Kate McClymont. Tom discusses why the story attracted so much interest and the many theories about what happened.

Your podcast with Kate McClymont explores the incredible tale of Melissa Caddick. How did you first become entangled with the story?

Like many people, I just remember that first public appearance by Anthony Koletti, Melissa’s husband, and going, “Something doesn’t add up here.” He was really evasive at this public press conference, and instantly that radar that you have as a journo was going off, because you’re thinking to yourself, “He’s not telling us everything he knows here.” There’s clearly more to this story, and the more you dug, the weirder it got. It just sort of snowballed from there. 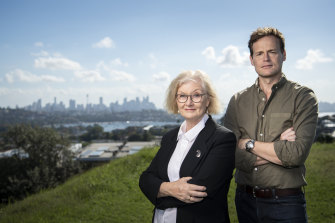 I feel like there’s sometimes a tendency in the public eye to see a con artist as the “fun” kind of criminal, the Catch Me If You Can-type crook going on capers. But your podcast makes it clear that Melissa Caddick did some genuinely terrible things to many innocent people. Were you at pains to avoid glamorising or romanticising any of her behaviour?

It’s a fine line. I agree that there’s no romance in this story, but there is a fascination. You said con artist – I think generally it’s always a conman. All the famous fraudsters, it’s Christopher Skase, it’s Peter Foster, it’s Bernie Madoff, it’s always blokes, let’s be honest. Then all of a sudden there’s this woman who was really well-presented, from a nice part of town – it really didn’t make sense to anyone. There were so many elements of this story where everyone was like, “Hang on, but what about … and this doesn’t make sense … and that doesn’t add up … and what’s going on here?” And so, yeah, you don’t want to glamorise what she’s done, and I think we hopefully get that right, but you do have to admit there’s a fascination and there’s that car crash element of: it’s horrible what she does, but it’s also pretty interesting figuring out how it went down and how she pulled the wool over so many people’s eyes.

Obviously this is what you explore in the podcast, but how does a person fool everyone like this? Is it charisma, is it force of personality, is it meticulous planning and organisation, is it a knack for Machiavellian schemes?

She was confident, she was very diligent. But the absolute standout factor is that she played on people’s trust. Many conmen will target people they don’t know: they’ll knock on your door and offer this service, or they’ll come up with a grand scheme and offer it in a text message; they target strangers. Here, her biggest selling point was that the people she was targeting were people who knew her and loved her, trusted her. Instantly, they don’t have that doubt in their mind of, “Oh, what’s this person up to?” It’s the opposite, where they look at her and go, “That’s Melissa, of course we trust her, she’s family, she’s our friend, we’ve known her for years.” So there’s not even a second thought from these people to hand over their money because this is someone they know. “Of course someone we know wouldn’t do us over”, but that’s exactly what happened, to family and friends, even her own folks.

And that’s what makes it especially fascinating, isn’t it – there’s a real cold-bloodedness that is quite shocking.

What I don’t get is, what’s her end goal? No scam like this, no Ponzi scheme in history, has ever finished with everyone neatly tying everything in a bow at the end and saying you’re all winners and I’m a winner and everyone’s come out of this beautifully. At the end of the day the house of cards always falls. And I just don’t understand, in her mind, how she plays this out, where she goes yeah, I’m screwing my parents over, and when all this comes unstuck how do I deal with that?

Melissa Caddick’s disappeared, although her foot washed up on the beach. Do you have your theory as to what happened to her?

I think the simplest theory is probably what’s happened. Call me boring, but I do think she’s just gone to Dover Heights and taken her life. But I think I’m in the minority: I reckon 99 per cent of feedback we get from viewers and listeners and readers is, “Oh no, I’ve seen her in the Cayman Islands, hobbling around on one leg” or whatever it may be. Kate and I were recording some audio at Dover Heights recently and neighbours were literally coming out of their houses to have a chat to us and tell us what they think happened, and they’re all convinced she’s done a runner somewhere. Everyone’s got a theory, and I guess that comes back to part of the fascination: it is a bit of a Choose Your Own Adventure for a lot of people.

Liar, Liar launched on April 11 with new episodes released each Monday; follow the series on Spotify or wherever you get your podcasts.